Where was I? Ah yes, suggesting last week that tourism forecasts can be pretty pointless, given current circumstances. So, what or who have we had over the past few days? Fritz Joussen of TUI, for one. This time last year, the tour operator’s CEO was looking forward to a tourism season for which travel restrictions would not be necessary. The vaccines would ensure this. Yes, well ... .

January 2022 isn’t so different to January 2021 insofar as Covid is once more rampant. It is far more so than a year ago but it is far less serious. Nevertheless, it is proving to be no less disruptive in terms of creating uncertainties. Yet now we have full vaccine rollout - three times over where many are concerned - and still the uncertainties rule.

Joussen told Italian media the other day that TUI are optimistic of tourism returning to 2019 levels this summer. He did add a caveat - “it’s a bit early yet to be making a real forecast for the summer” - but he offered a forecast anyway. In other words, he was saying that if all goes well, then 2019 will return. If all goes well. Quite, which just confirms that forecasts, if not pointless, can at least be rather difficult.

Where the TUI boss will almost certainly be shown to be correct is in the timing of holiday bookings. “We are aware that reservations are being made later than in a normal year, which was the trend in 2021.” In this regard, he was making the same observation as Maria Frontera of the Mallorca Hoteliers Federation has. In fact, there are few in the tourism industry who would disagree that this is and will be the situation.

Even so, and if I may offer a forecast of my own, I can already see the headlines in future weeks stating how low or disappointing bookings for Mallorca are. Until you get to the last lines and small print of the report, which will explain that bookings are being made later than usual - many at the last minute - and that everyone had actually known that this would be the case.

Things could of course all settle down in a few weeks, solace being taken from Omicron peaking and somehow blowing itself out - or being reduced to a sniffle of a pandemic. Short-term difficulties, which don’t really concern Mallorca, as Mallorca doesn’t have significant enough January tourism to make them of concern, will pass some time around the beginning of March. So feels the president of the Hosbec hoteliers in Valencia, Toni Mayor. “Normality could arrive at the end of February, with expectations of a spring and summer without restrictions and a normalised epidemiological situation.”

Without restrictions? What was it that Fritz Joussen said a year ago. But Sr. Mayor may be right, notwithstanding problems with making forecasts against the type of uncertainty which currently means that Benidorm is experiencing its second worst winter ever. Last winter was worse, because everywhere was shut. It is anxieties about Covid that are making it the second worst winter and are influencing what lies ahead.

In this regard - what lies ahead - a Mintel survey of German holidaymaker intentions offers some sobering results. One of the most striking is that the percentage of travellers who express fear of infection as a reason for not booking summer trips has increased from what it was before there was vaccination. In late 2020, 27% gave this reason. It has now risen to 42%.

So, despite the question being about intentions for some months in the future (the summer), despite the vaccination, and despite the apparent mildness of Omicron, it is the sheer capacity for Omicron to infect that is weighing heavily on travellers’ minds right now.
A “normalisation” from the start of March is not how those in the Mintel survey necessarily see things. And while Fritz Joussen, notwithstanding his forecast caveat, believes that 2019 levels could return, an association of which TUI is a member, the DRV travel association in Germany (akin to ABTA), has carried out its own survey and discovered that members do not feel that there will be a full recovery this year - 95% of companies are forecasting sales lower than in 2019.

But forecasts can prove to be wrong, can they not? Absolutely they can, but erring on the side of caution at present is appropriate, the German survey also confirming - were confirmation needed - the major trend towards late bookings. Only ten per cent of holidaymakers had made bookings for the summer, while 40% said that, as things stand, they will not be going on an overseas holiday this year.

Surveys, just like forecasts, can turn out to be wrong, but you can bet a bottom dollar that the tourism industry in Mallorca is currently poring over the results in order to get an indication of how things might pan out. And Mintel is typically one of the more authoritative sources. 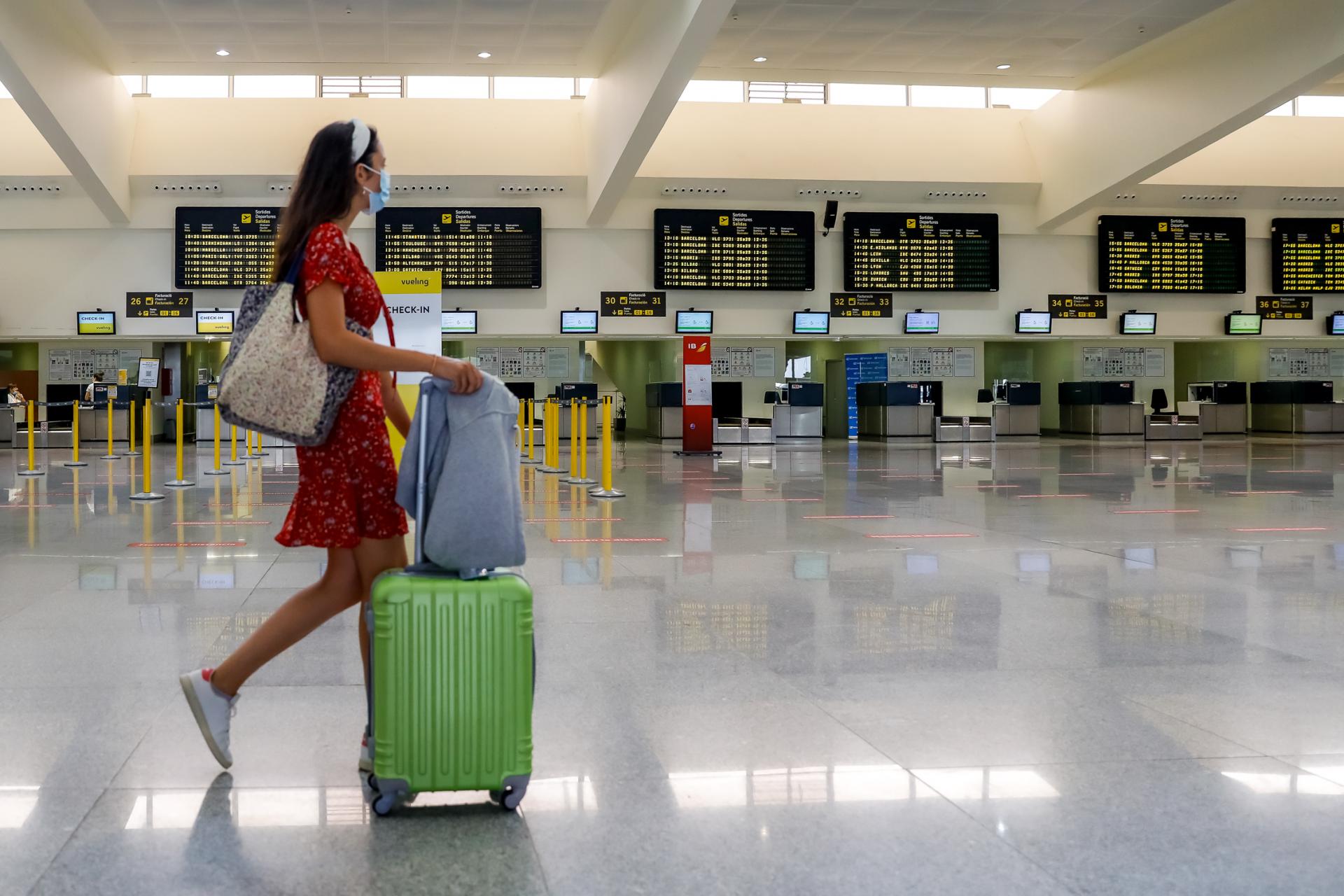 For what it’s worth, and there is no shortage of this type of analysis, there are three Mallorcan hotels in the top ten of German bookings for the summer - Mediterraneo Club in Sa Coma, Eden Playa in Playa de Muro and the Cala Millor Park. The others in the top ten are all in the Canaries. Bookings there are, but the source for these - HolidayCheck - doesn’t give precise numbers.

In the UK, meanwhile, Hays Travel echo what easyJet and Jet2 have reported following the announcement of the relaxation of travel rules. There was an immediate bounce in bookings - up over 50% - and Hays suggest that UK holidaymakers will be spending up to 500 euros more on holidays than before the pandemic crisis. It could be a “fantastic year to travel”. Could be, yes. But at the moment, bets are being hedged.

Fitur - a tourism fair too early?

The Fitur tourism fair in Madrid takes place next week. It is one of Europe’s big three fairs, the World Travel Market in London in November having been the first and held before Omicron was a factor. Around the same time as it was confirmed that Fitur would be going ahead, the Germans pulled the plug on the third of the big fairs - ITB in Berlin in March (it will be virtual). Another fair, in Milan, has been postponed until April. 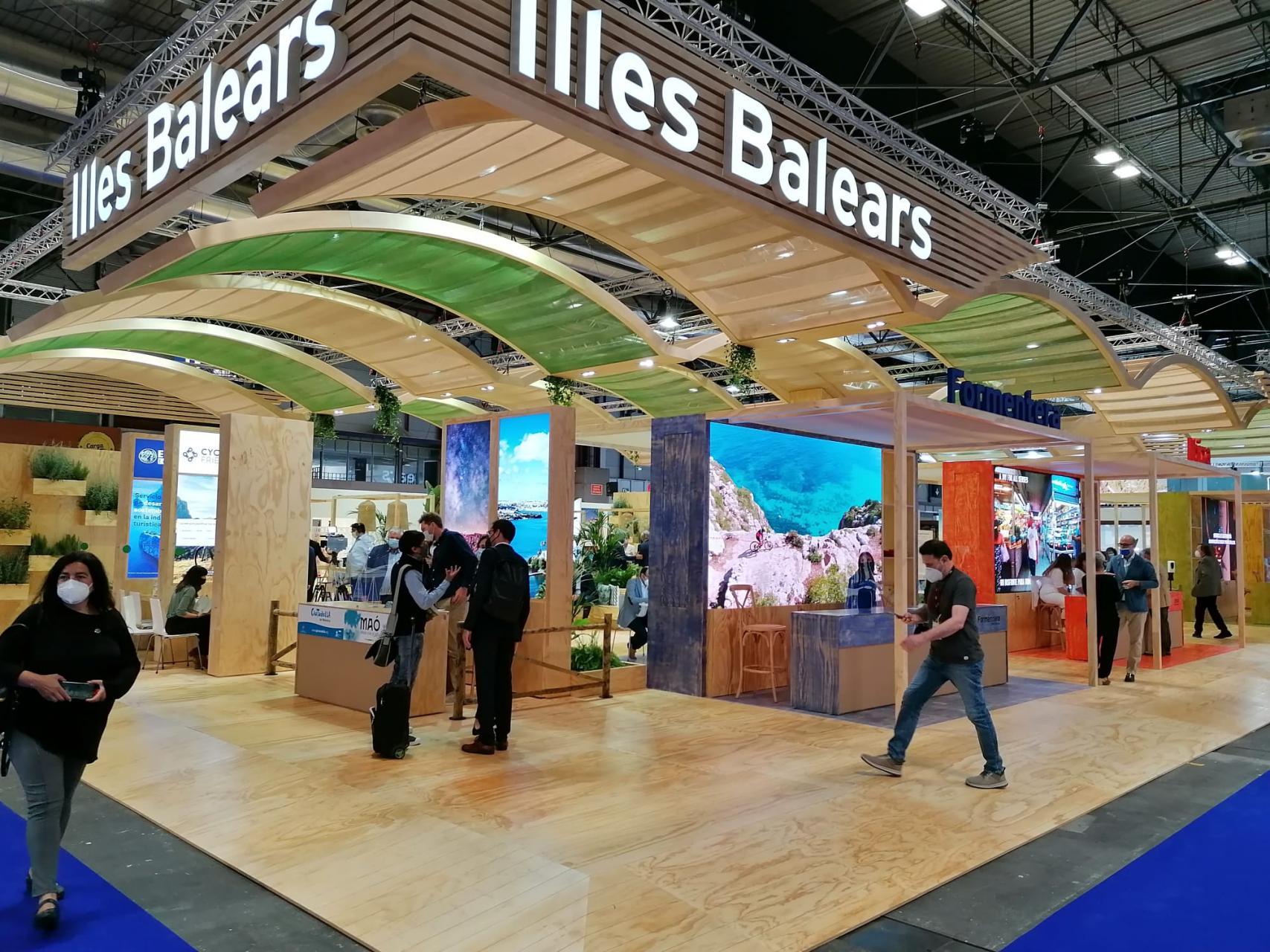 Should Fitur be happening? From the point of view of Spain’s tourism industry, it most definitely should be. The Spanish government has also given its support, the message being that Spain is a safe destination. What better way to prove this than with an international tourism fair at a time when a virus is rampant?

It could be argued that it is reckless, but equally one can applaud the decision to go ahead. A further message is one of addressing all that uncertainty by accepting the realities of something - the virus - that has to be lived with (in a milder way) and enabling what is vital to Mallorca and Spain.

Investing is not a Bet investing is and should be something you can see clearly and the future is definitely not clear for investment in the Hotel and restaurant Bar sector the people who invest want rapid results not long answers !