Calls for airport to be named after Rafa Nadal

Toni Nadal, the uncle of tennis champion Rafa Nadal, wouldn´t be drawn on calls for Palma airport to be renamed in honour of his nephew. "Ask the politicians," Toni joked this morning at the presentation of Majorca´s very own ATP tennis tournament in Santa Ponsa which will be taking place later this year. 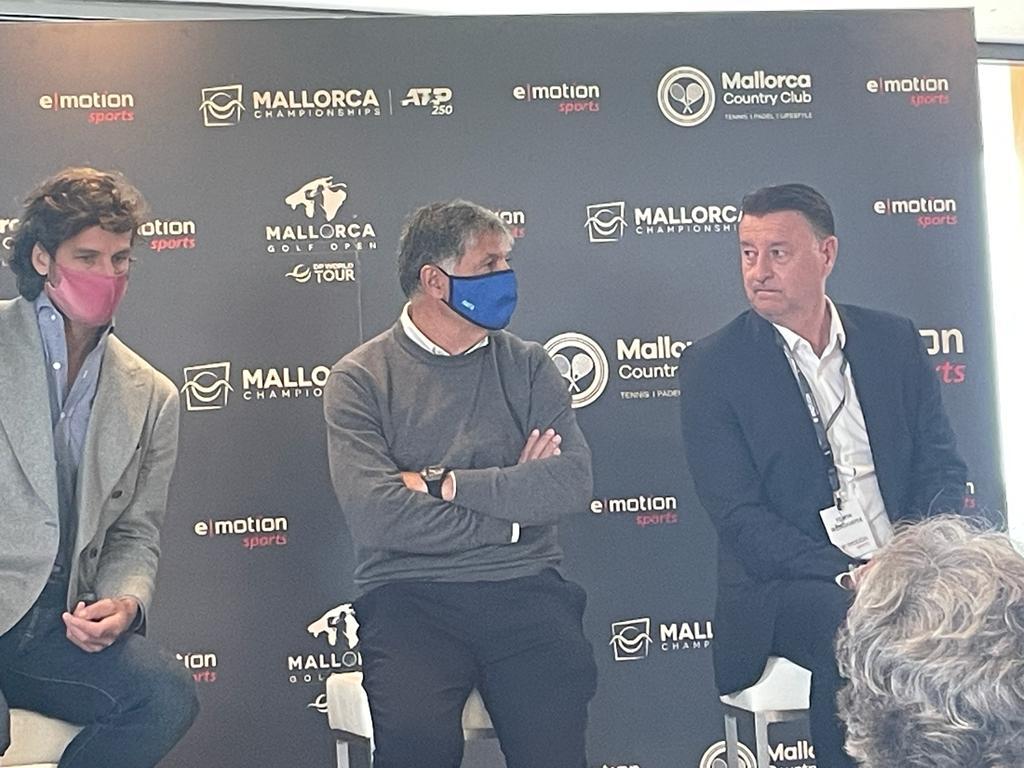 Thousands of people have signed an online petition calling for the airport to be renamed following Rafa´s victory in the Australian Open which made him one of the most successfuil tennis players of all time with 21 Grand Slam victores.

Miguel Angel Nadal alongside organiser Edwin Weindorfer and Spanish tennis star, Feliziano Lopez, unveiled the tournament this morning. Thanks to its grass courts the event will be used as a warm-up for Wimbledon. Last year it attracted some of the top tennis players in the world including Novak Djokovic.

Nadal couldn´t say whether Rafa would be competing in the tournament but he said that it would be fantastic for his fans seeing him play on home soil.

Not true. Novax wasn't there. However the great player Medvedev who lost to Rafa in the Aussie Open actually won the Santa Ponsa Open in 2021, He then went on to win the US Open and reach that Open final last month. I would like to think the Mallorca tennis made him push on 🤔

Why does an airport need to have a name of some person? Just call it Mallorca International Airport or Palma Internationa Airport and nobody needs to get upset nor any politician needs to be involved.