Flights cancelled at Heathrow and Gatwick due to the storm

The UK authorities have asked the public to avoid travelling

An Atlantic storm battered England and Ireland on Friday with winds of up to 100 miles per hour, prompting warnings from Britain's weather office that Storm Eunice could cause significant disruption, tear off roofs and hammer London.

Eunice, which began in the central Atlantic and was spun up from the Azores towards Europe by the jet stream, has extreme wind speeds that pose a danger to life, Britain's Meteorological Office said.

The storm hit western England, making landfall in Cornwall, where waves lashed the coast, sending plumes of spray over the roofs of cottages, Reuters pictures showed.
"Storm Eunice will bring damaging gusts in what could be one of the most impactful storms to affect southern and central parts of the UK for a few years," Met Office Chief Meteorologist Frank Saunders said.

"The red warning area indicates a significant danger to life as extremely strong winds provide the potential for damage to structures and flying debris."

The Met Office warned flying debris from gusts could result in danger to life, blow off roofs, uproot trees and close roads, disrupt train services and ground planes in London and southern England. 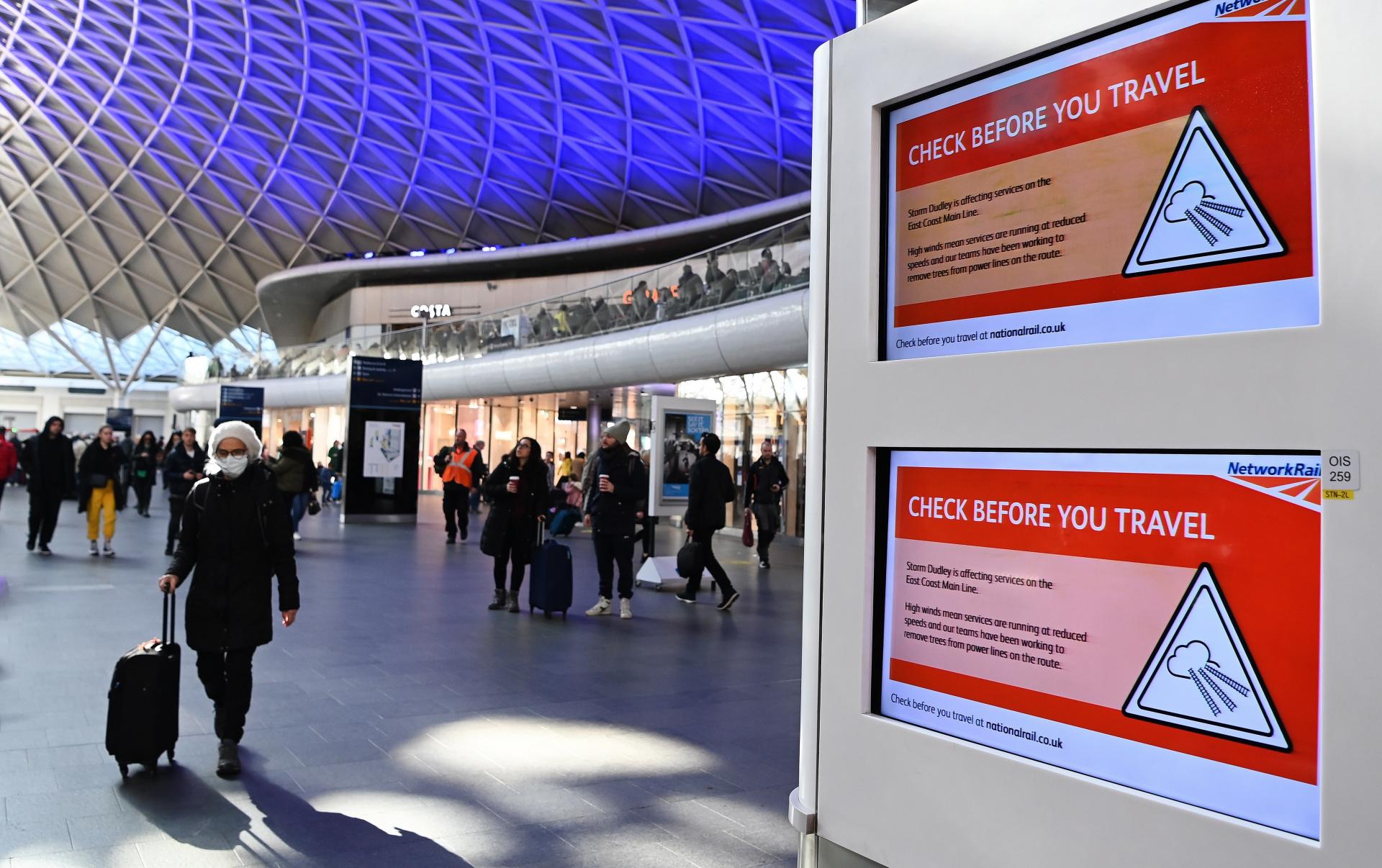 Gale force winds were recorded across the southern English coast with warnings of large waves. Many schools were closed. Trains were cancelled or running slow. London City Airport said 64 flights had been cancelled.

"Safety is our number one priority, and we're cancelling a number of flights," BA said. "We're expecting extreme weather conditions at airports across the UK as a result of Storm Eunice, which will cause significant disruption." 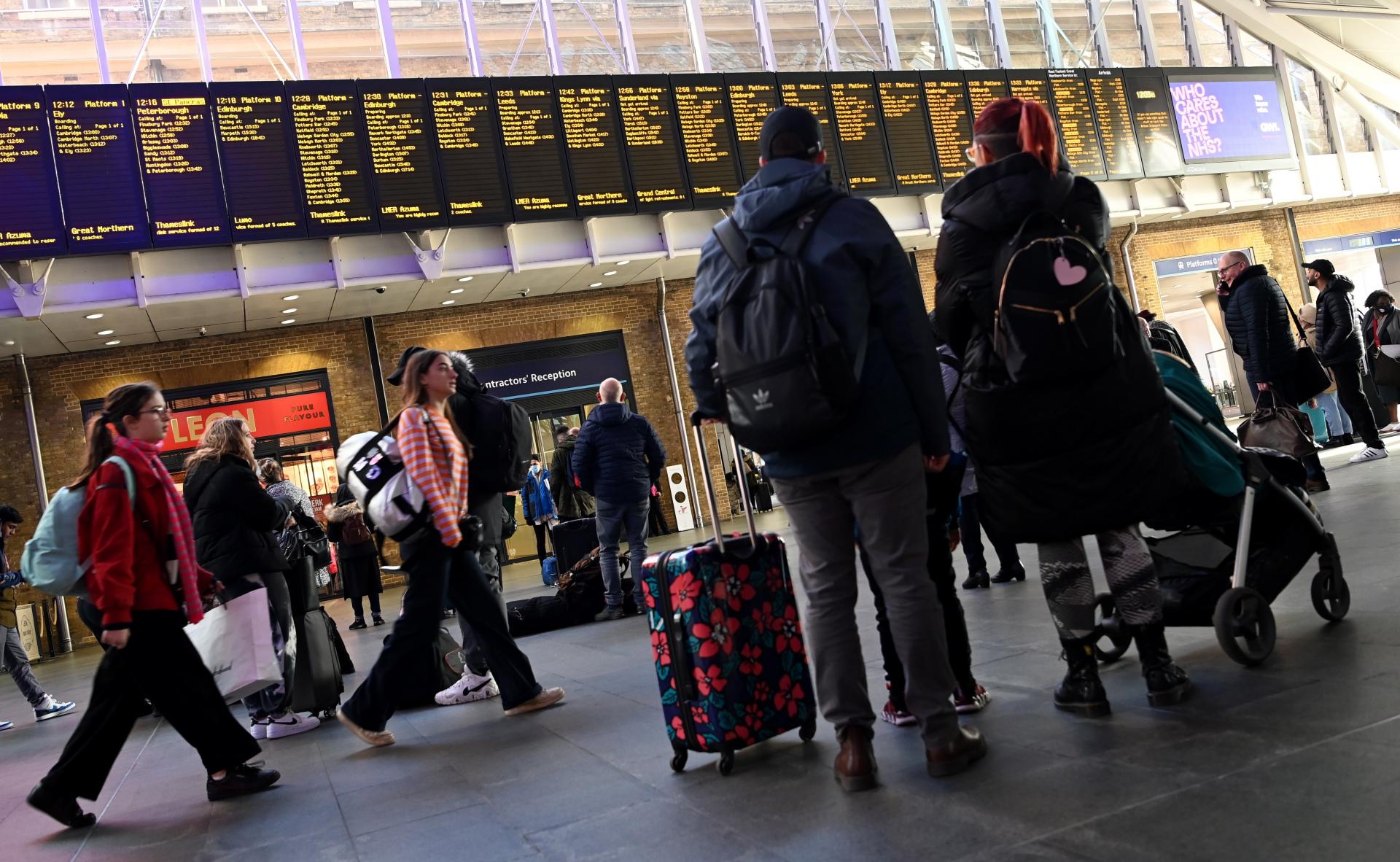 Such red warnings are relatively rare. The last one issued was in November 2021.
The British government will hold a COBR emergency response meeting to discuss the response to the storm.

Britain's security minister, Damian Hinds, said troops were on standby to deal with the consequences of the weather.

"Everybody is on a state of readiness, a state of alert," Hinds said.