The Sunday Interview: The spy chief who helped sink the Spanish Armada

Tim Ashby, a former counter-terrorism consultant to the U.S. State Department, is on Mallorca after writing his new book Elizabethan Secret Agent: The Untold Story of William Ashby (1536-1593), which shows that English spies were active even in times of Elizabeth I.

1. Could you tell us a bit about yourself, your life on Mallorca and what brought you to the island?
“After many years working as a lawyer, government official and entrepreneur, I have become a full-time writer, with four novels and two non-fiction books to my credit, including Elizabethan Secret Agent: The Untold Story of William Ashby (1536-1593), which will be released next month. I grew up on the small Caribbean island of Grenada, and always yearned for island life after living in Florida, South Africa and the South of France. Mallorca is the perfect home for me: large enough to avoid claustrophobia, civilised, and populated by friendly people of many nationalities.”

2. How did you get interested in the Spanish Armada?
“Actually, I got interested in the subject of my book, William Ashby, while doing genealogical research and finding him as an intriguing footnote in early editions of Burke’s Landed Gentry, from a line of text therein which described him as ‘Queen Elizabeth’s ambassador to James VI in 1589’. As I began researching his life and career curiosity, I felt a peculiar connection with him due to my personal service in government and law, and by living in Edinburgh. I discovered that he had been English ambassador to Scotland during the Armada crisis and had served for many years as a spy, an important protégé of his boss Sir Francis Walsingham, Queen Elizabeth’s spymaster.” 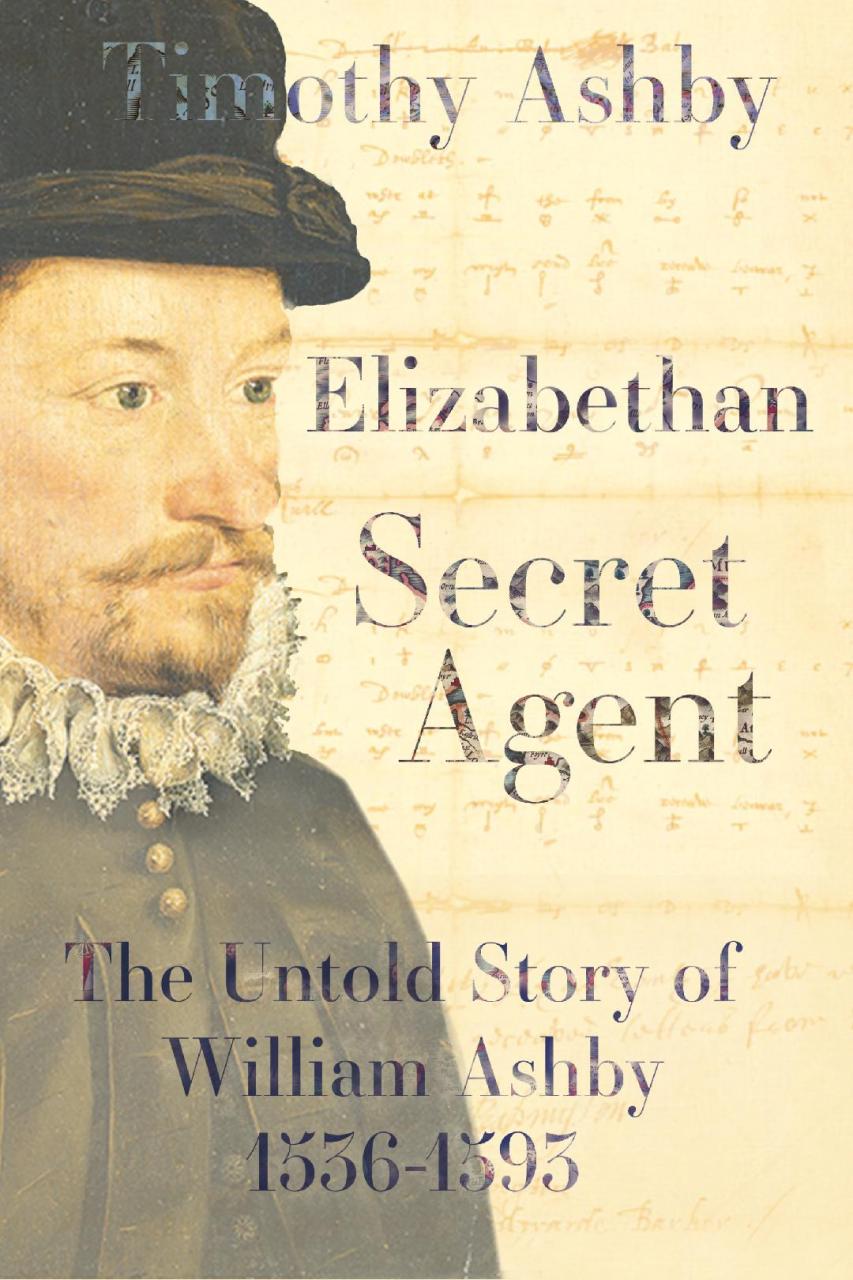 3. Your book gives a new insight into the Armada and the sinking of the San Juan de Sicilia, did it involve much research?
“I spent two years researching and writing the book. Fortunately, I had access to digitised 16th century documents which I was able to access during Covid closures of archives in the UK. William Ashby’s mandate was to keep young King James VI friendly towards England and prevent the Spanish from establishing a base in Scotland. The destruction of the San Juan de Sicilia was one of the means for achieving this policy directive.”

4. How important do you feel was the sinking of the ship?
“It was important to the English government as it was an enemy warship that was part of a massive fleet intended to invade England, depose Queen Elizabeth, impose Roman Catholicism, and imprison or execute numerous English people. I often compare the sabotage operation to what we would have done if a Nazi warship during World War II was being repaired in a neutral country after attacking Allied shipping. When looking at the past, we must put ourselves in the minds of people at the time.”

5. The Spanish have always maintained that it was the weather which sank the Armada, do you think this is the case?
“Aside from a few Spanish ships that were captured and destroyed by the English navy, most Armada vessels were forced into the North Sea by adverse winds, and dozens were lost in bad weather while trying to sail back to Spain around Scotland and Ireland. More than a third of the 130 vessels in the fleet were lost. It is often overlooked that the crucial part of the invasion plan was for the Armada ships to link up with Spanish troops in the Netherlands and escort them to England, but bad weather and the unreadiness of the troops really saved England. The San Juan de Sicilia was the only Armada ship I have documented that was destroyed by the English secret intelligence service in a planned “black op”.”

6. How important was the Walsingham spy network during the time of the Armada?
“It was vitally important in providing intelligence on Spanish planning for the Armada as well as knowing how receptive the Scots would have been to allowing a Spanish base for the invasion of England. Both the Spanish and the French were trying to bribe King James to gain bases.”

7. What was your inspiration for the book?
“William Ashby was an intriguing yet largely unknown character during a fascinating historical era. In some ways, he was a 16th century “James Bond”. His career was unusually eclectic. He had degrees from both Cambridge and Oxford, spoke French, German, Italian and Latin, read and wrote ancient Greek and Hebrew, and trained as a lawyer. In addition to the San Juan sabotage operation, he was sent by Walsingham on a dangerous military intelligence operation with the Queen’s cousin, repulsed an attack by enemy agents on the Rhine, and was charged with negotiating the release of an English diplomatic hostage. He twice served as a Member of Parliament.”

8. Spain has always maintained that the Armada marked the end of its super-power status, what do you think?
“Spain continued as a global super-power – the only real empire at the time – for another century after the Armada of 1588. At the time of the Armada, England was still a small, beleaguered country with no colonial possessions, whilst Spain held vast territories in the Americas and the Philippines.”

12. Favourite book?
“ Too many to mention, but currently enjoying Andrew Roberts’ biography of King George III.”