The German and French authorities seized two super yachts this morning as part of the European Union's drive against Russian property abroad.

The move came as western states are implementing massive sanctions, including asset freezes, against Russia for invading its neighbour Ukraine. A separate nearly $600 million luxury yacht (the Dilbar) owned by Russian billionaire Alisher Usmanov has also been seized, by German authorities, Forbes reported.

The 88-metre Amore Vero arrived in La Ciotat on Jan.3 and was due to stay there until April 1st for repairs, the finance ministry said in a statement, adding that the vessel was subject to the new sanctions.

But on Wednesday, customs officers noted the yacht was "taking steps to sail off urgently, without the repair works being over," the statement said, adding that the officers therefore decided to seize it.

The finance ministry said the yacht belongs to a company whose main shareholder is Sechin, a close ally of Russian President Vladimir Putin. It did not name the company.
Monaco-based Imperial Yachts, which according to Refinitiv data is linked to Amore Vero, told Reuters the yacht was owned by a firm called Kazimo, which appointed them as managers of the boat in 2018.

"The individual you name is not connected with either Kazimo nor the yacht," a representative for Imperial Yachts told Reuters, when asked about Sechin.
"Kazimo's lawyers are in touch with French Douane in order to correct the record," they said.

The finance ministry did not immediately return a request for comment.

The superyacht was built by Oceanco in the Netherlands and delivered to its owner in 2013, according to yachtcharterfleet.com, which says its onboard features include a beauty salon and gym. It sails under the flag of the Cayman islands, according to Eikon data.

"Thank you to the French customs officers who are enforcing the European Union's sanctions against those close to the Russian government", Finance Minister Bruno Le Maire said in a Tweet.

French authorities on Thursday also seized a Russian-owned cargo vessel in the port of Lorient, Brittany. 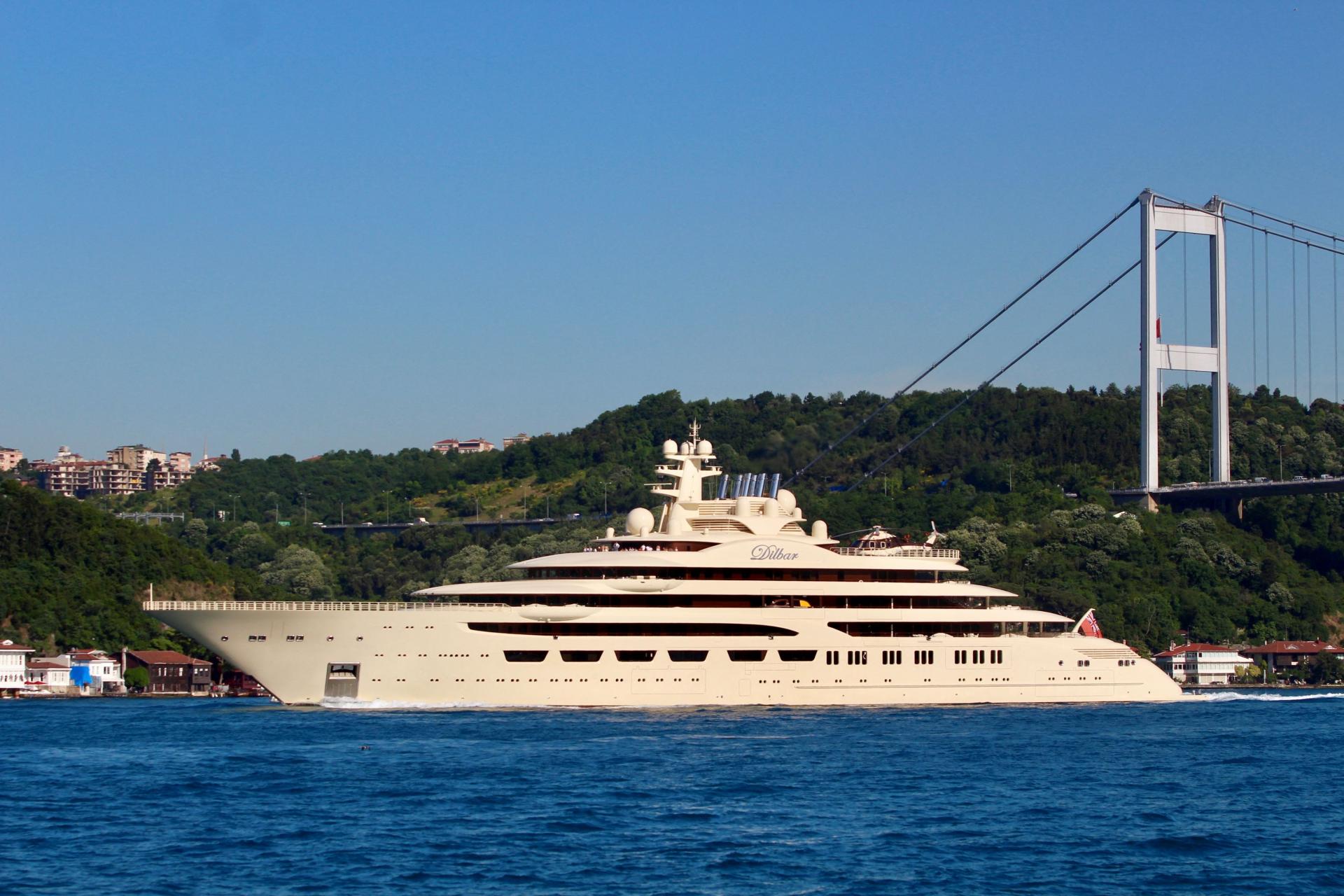 The move came as western states are implementing massive sanctions, including asset freezes, against Russia for starting a war against its neighbour Ukraine.

"Thanks to the French customs officers who are enforcing the European Union's sanctions against those close to the Russian government", Le Maire said in a Tweet.

A finance ministry press said the yacht was owned by an entity of which Sechin had been identified as the main shareholder. 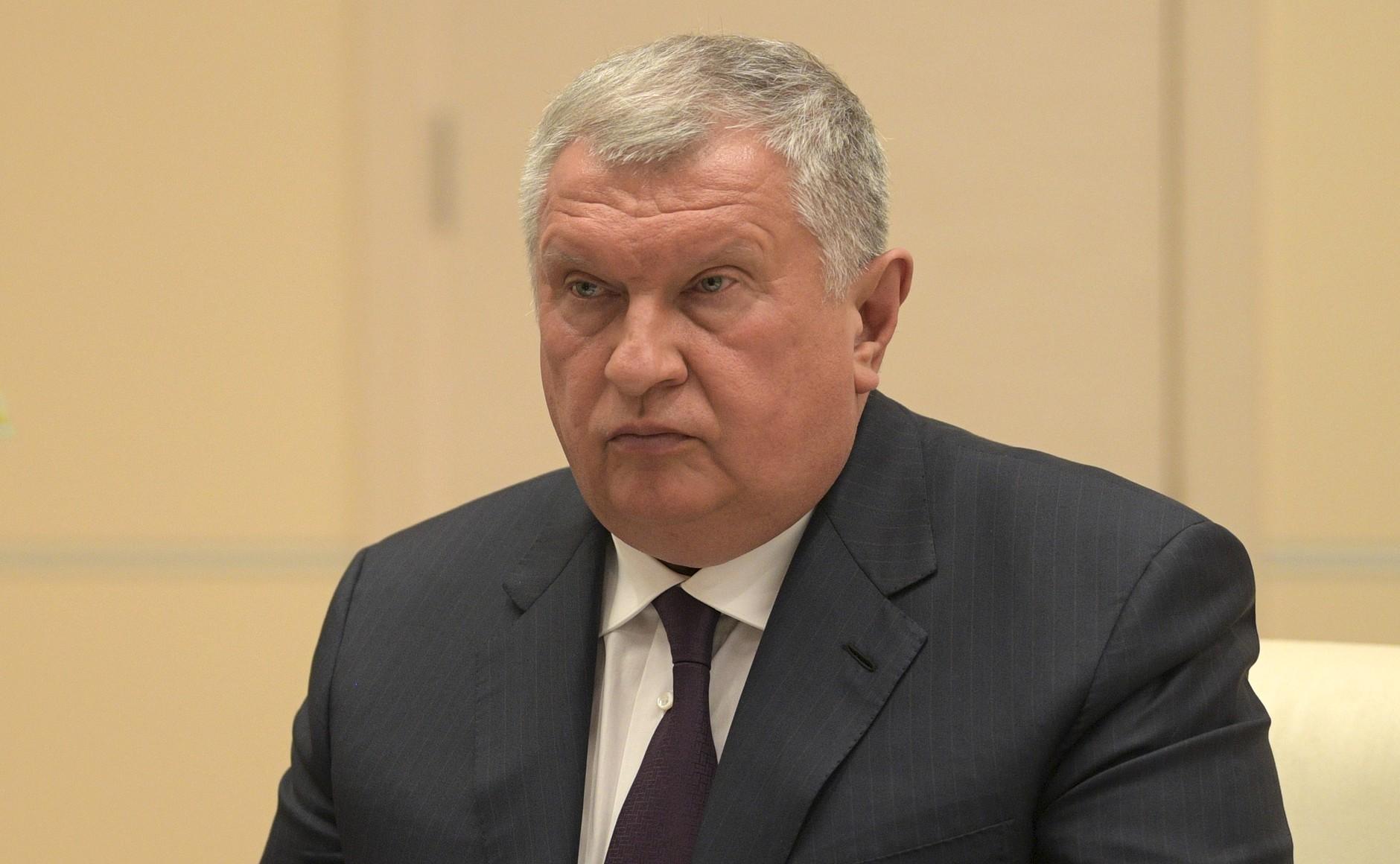 Separately, French authorities on Thursday also seized another cargo vessel in the port of Loiret, Brittany, which was also linked to Russian interests.

And Mallorca is doing what exactly? Third comment in 3 days not printed. Freedom of speech mean nothing to this paper.

And what is the Mallorca government doing?

Come on Mallorca, time to make a stand against this disgusting human called Putin and impound the Russian yachts and villas on the island. Be a man Mallorca.

Sell them and give the money to Ukraine.

Come on Mallorca join in.

Biggest Investor in the Marine Business also Many Spanish involved MANY .

Come on Mallorca. Impound all the Russian boats and mansions. Show some solidarity behind Ukraine or are you that worried about how much it would cost in lost revenue. Get real there are many very rich Russians here. Time to stand up and be counted.