The National Police are taking action against the producers of a trailer for Lord of the Rings which was filmed at Bellver Castle last month.

The castle was the setting for a private event organised by Amazon Prime Video to promote its new series, The Lord of the Rings: The Rings of Power.

For the filming of the advert, the production company hired the services of a drone. This unmanned aircraft provided live aerial images that were broadcast on the main American television stations during one of the breaks of the American Super Bowl. 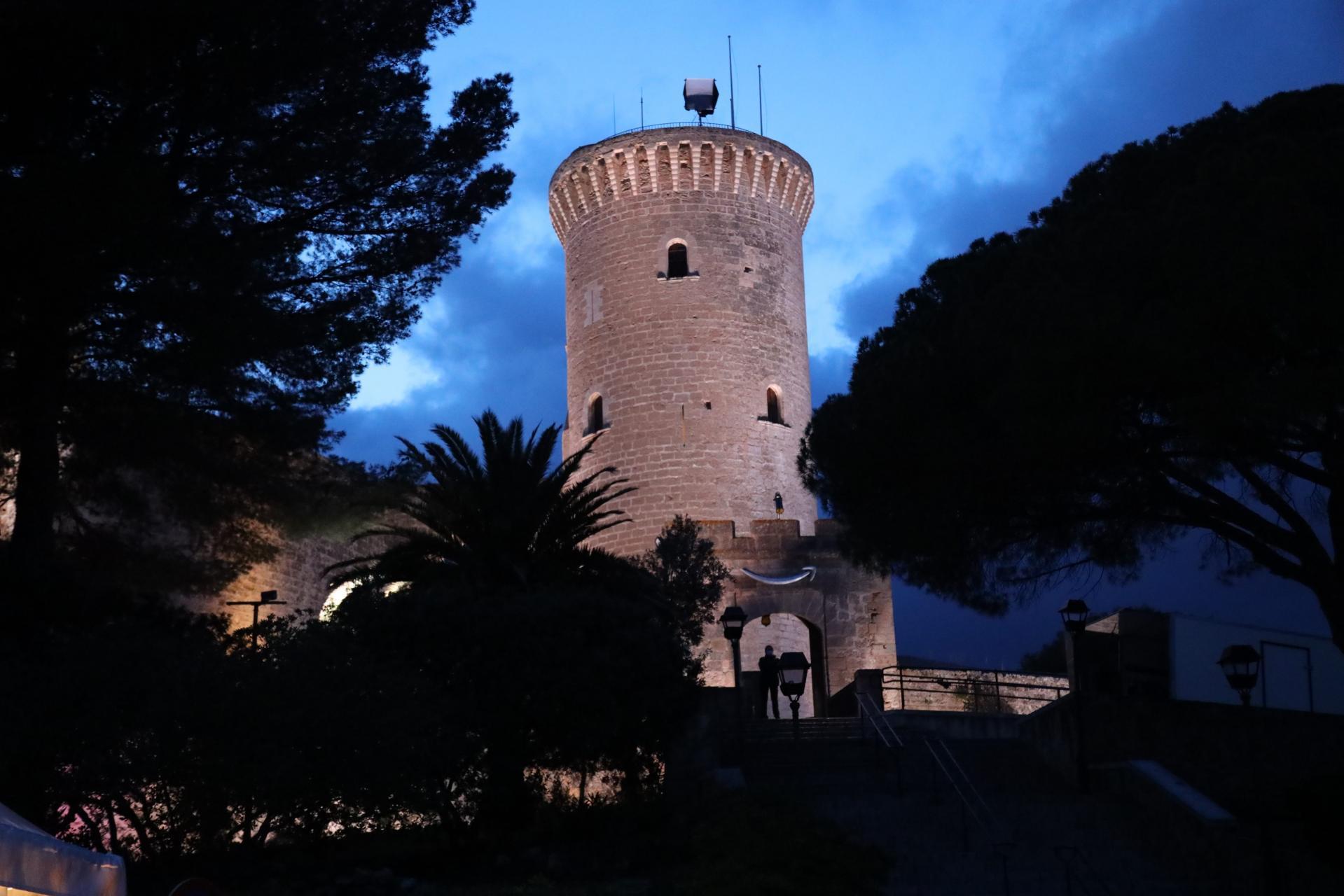 The problem arose when the National Police (Drone Unit) visited the location and detected that the production company lacked authorisation to fly the drone.

According to sources close to the case, the producers allegedly tried to deceive the agents with a flight number that did not correspond to the day of the filming and the device used. For this reason, the police intend to fine the producers.

Set thousands of years before the events of The Hobbit and The Lord of the Rings, the series is based on author J. R. R. Tolkien's history of Middle-earth.

It begins during a time of relative peace and covers all the major events of Middle-earth's Second Age: the forging of the Rings of Power, the rise of the Dark Lord Sauron, the fall of the island kingdom of Númenor, and the last alliance between Elves and Men.

These events take place over thousands of years in Tolkien's original stories, but are condensed for the series.

The Castle was lit up in pink for the event.