Sir Richard Branson is back! Some will say that he never went away, but Thursday morning was a great day for the Virgin tycoon, even with his long list of business successes. As the sun slowly rose over the Bay of Palma, one of his giant new cruise ships slowly made its way into port for the first time. Up in the Tramuntana mountains a small army of workers are transforming an old Mallorcan manor house into a luxury hotel. His dream hotel, which has been decades in the making, is slowly taking shape in Banyalbufar. It will be officially unveiled to the media on Thursday morning. 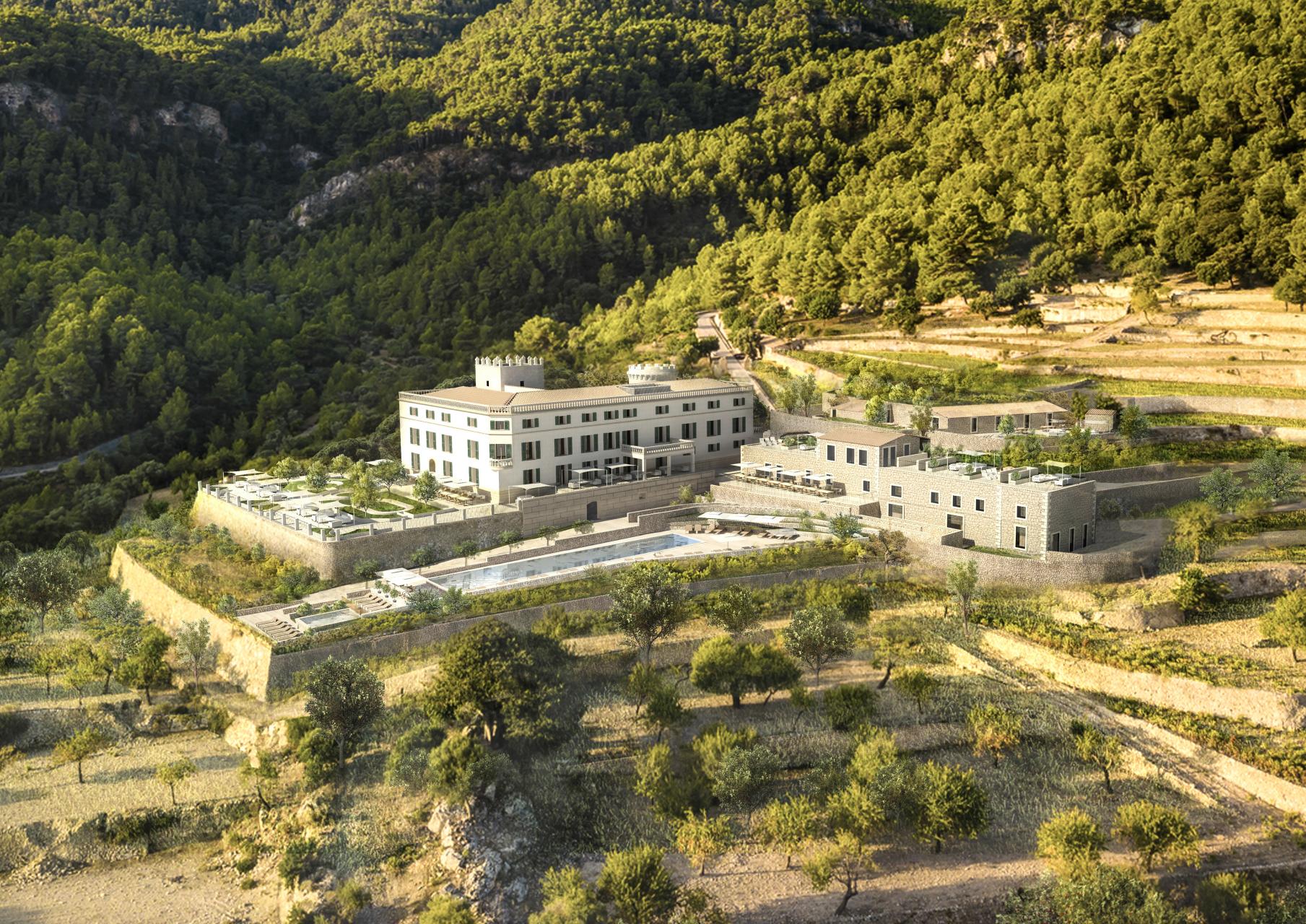 It appeared that Branson had pulled out of Mallorca almost two decades ago when he sold the Hotel La Residencia in Deya and was forced to abandon his ambition of opening a hotel in Banyalbufar as a result of planning problems.

At the time he had big plans for Mallorca. He was even considering the possibility of producing his own brand of Virgin olive oil and opening one of his Virgin megastores in Palma. That was then and this is now, and he is back. It is probably no coincidence that his new cruise ship, Valiant Lady, visited Palma on the day that his hotel was unveiled in Banyalbufar.

Branson himself spent part of his Easter holidays in Mallorca. He even visited Rafa Nadal at his tennis academy in Manacor.

Is this the same owner of Virgin Atlantic that paid no tax in the UK then expected a handout to pay his staff!

My first thought on seeing the headline - I didn't know Branson's yacht was that big !

We won't be hearing from Jason again as he has climbed so far up Branson's ar$e he has disappeared !