Cristina Ronaldo´s Bugatti super-car was involved in a traffic incident this morning in Mallorca but the Manchester United player was not involved, according to a report by our sister newspaper Ultima Hora.

The driver, allegedly lost control of the vehicle, which went off the road near Bunyola. The occupants of the vehicle escaped unhurt although there was some damage to the vehicle, according to eye-witnesses. 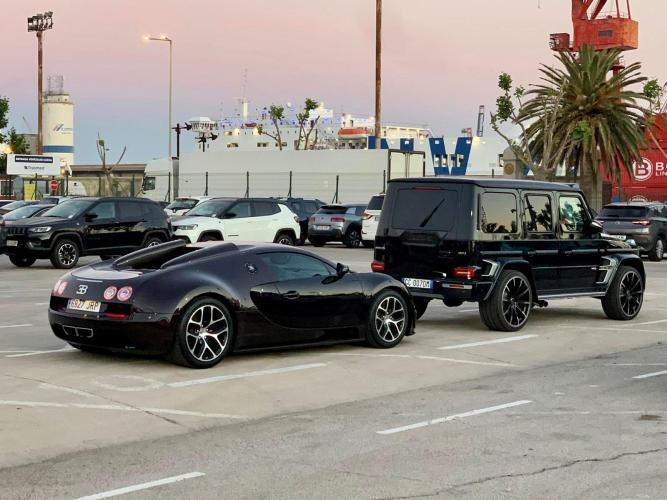 Even while on holiday in Mallorca....Ronaldo keeps fit

Ronaldo is enjoying a family holiday on the island.

These cars are rapidly becoming obsolete amidst climate change, the energy crisis and gridlocked traffic almost everywhere. But, seeing as they do exist, anyone driving one should have to have an advanced driving licence, or something similar. These monsters are far too powerful for regular driving skills and ordinary roads. Bradley Wiggins once referred to Mallorca as scaletrix for cyclists, but it’s also true for motorcyclists and the boy racer brigade.