Netflix extend filming of The Crown in Mallorca

Part of Season 5 was shot on the island

Netflix will be returning to the island next month to film part of Season 6 of their smash-hit series The Crown. Filming is expected to last for more than a month and scores of local extras will be recruited. Part of Season 5 of the popular series was shot on the island earlier this year. It will be screened in November.

Rumours suggest that Season 6 concentrates on the death of Princess Diana in 1997. 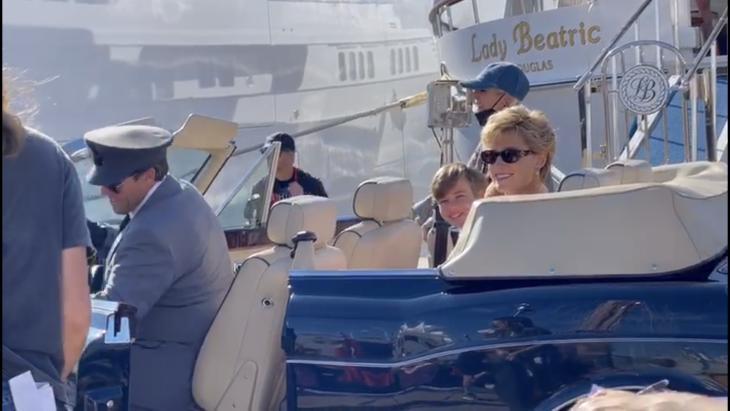 Created by Peter Morgan, The Crown has become one of the most popular Originals that Netflix has to offer. Since its very first season, The Crown has been one of the most expensive shows ever made, with each season costing over $100 million to produce. At first, there was only going to be five seasons, but as production began on the fifth season, Peter Morgan reversed his decision and a sixth season was announced. 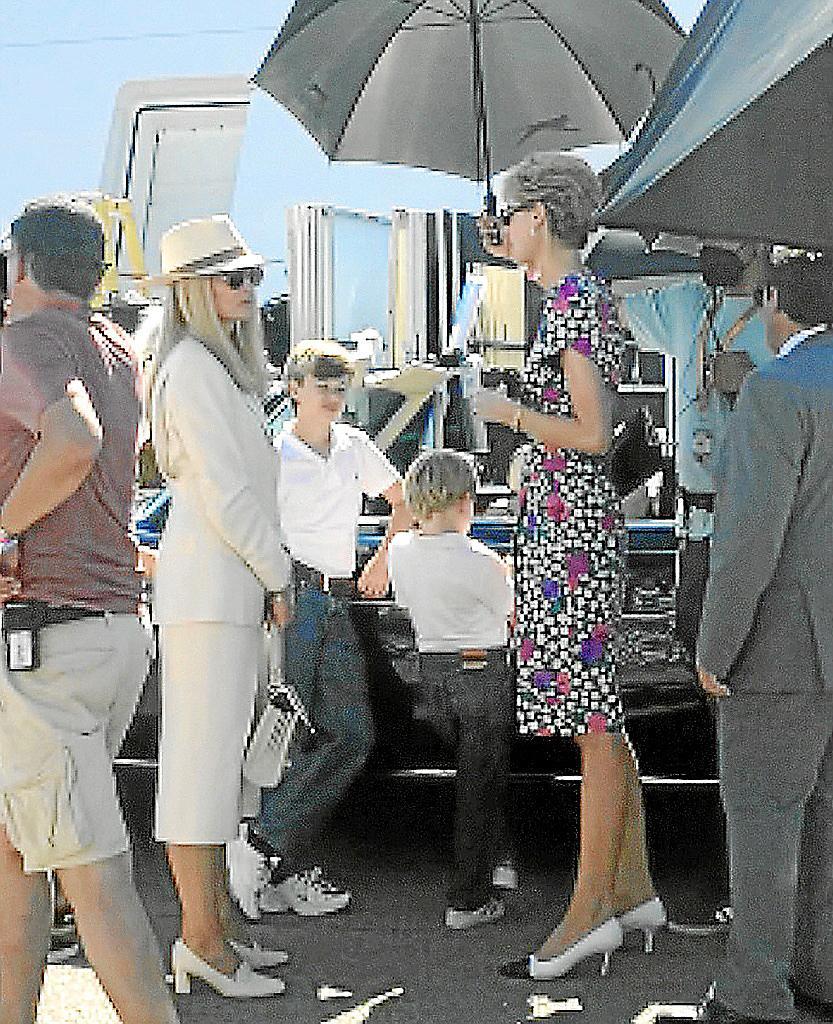 Over four seasons, The Crown has been nominated for a total of 423 awards so far, winning 129 of them. The Crown swept the 73rd Primetime Emmy Awards in 2021 by winning all seven awards in the drama categories, including the Outstanding Lead Actress in a Drama Series for Olivia Colman’s portrayal of Queen Elizabeth II, joining Claire Foy, who also earned a Primetime Emmy for her portrayal of the British monarch.

Lights, camera and action for Palma this year

The FBI are coming to Mallorca this month

The move by Netflix to film part of their flagship series on the island will give the local film industry a major boost.