Spanish archaeologists may have found the largest penis ever

The sculpture was recently uncovered at an ancient Roman site

Archaeologists have unveiled a relief from the Roman era of a rod in Nueva Cartia, Córdoba, Spain. At over a foot and a half tall, it may be the largest preserved Roman penis-shaped sculpture, according to archaeologists.

A phallic carving was found at the base of a building within a fortified fence at the archaeological site of El Higuerón. The site was originally an Iberian settlement occupied in the 4th century BC until 206 BC, when the Romans conquered the area. 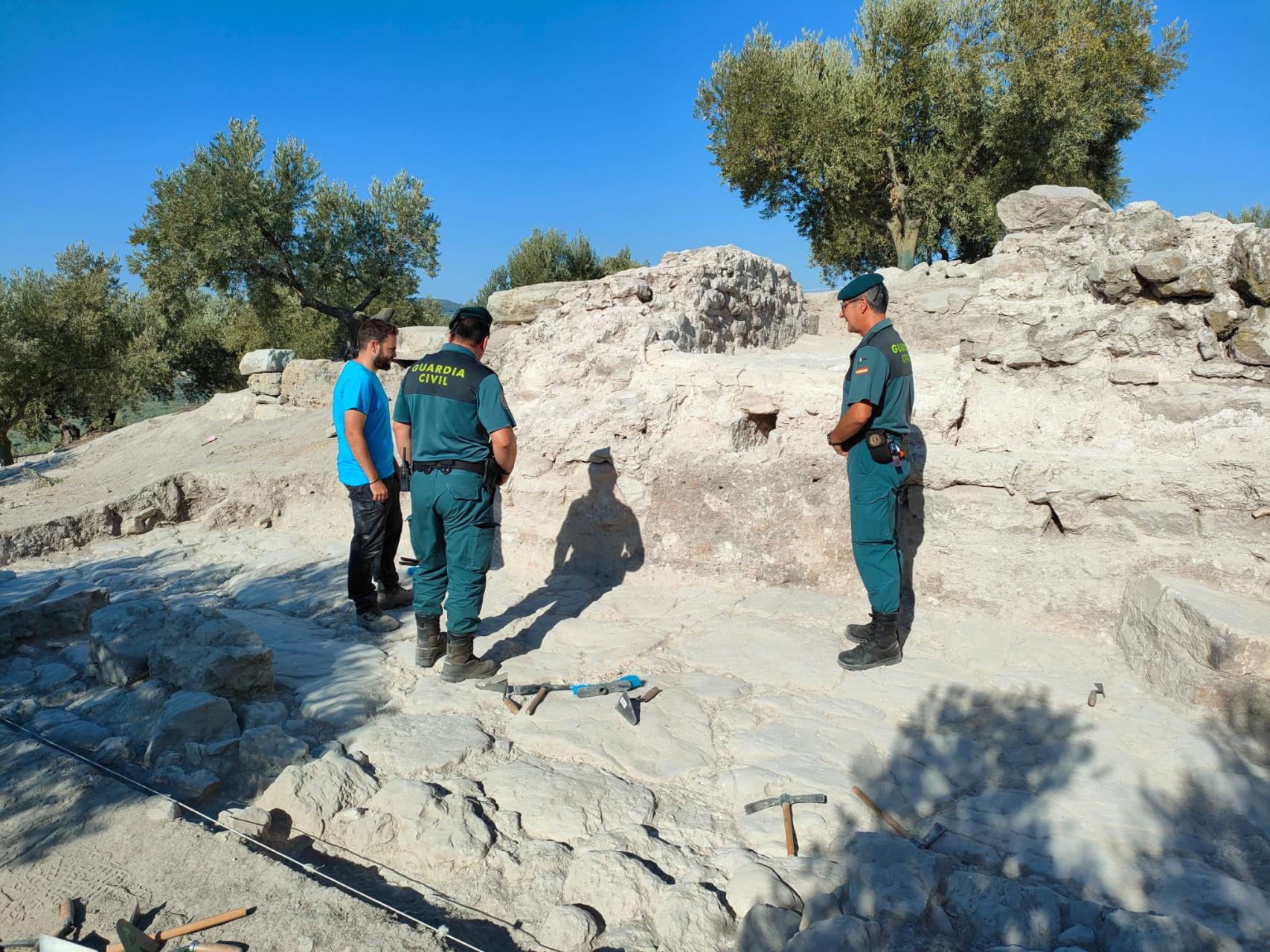 El Higuerón was excavated initially in 1966 and again in 1968 and is considered one of the standards of Iberian culture in the province of Córdoba.

The current excavations are supervised by the Museo Histórico Local de Nueva Carteya, who announced the finding of the phallic relief.

Researchers suspect that the eye-catching penis artwork was carved into a stone that was once proudly displayed at the base of a tower built by the Romans.