Elizabeth Debicki, who plays the role of Princess Diana in the Netflix smash-hit, The Crown, appeared on set in Puerto Andratx this morning as filming continues on series 6 of the popular programme. 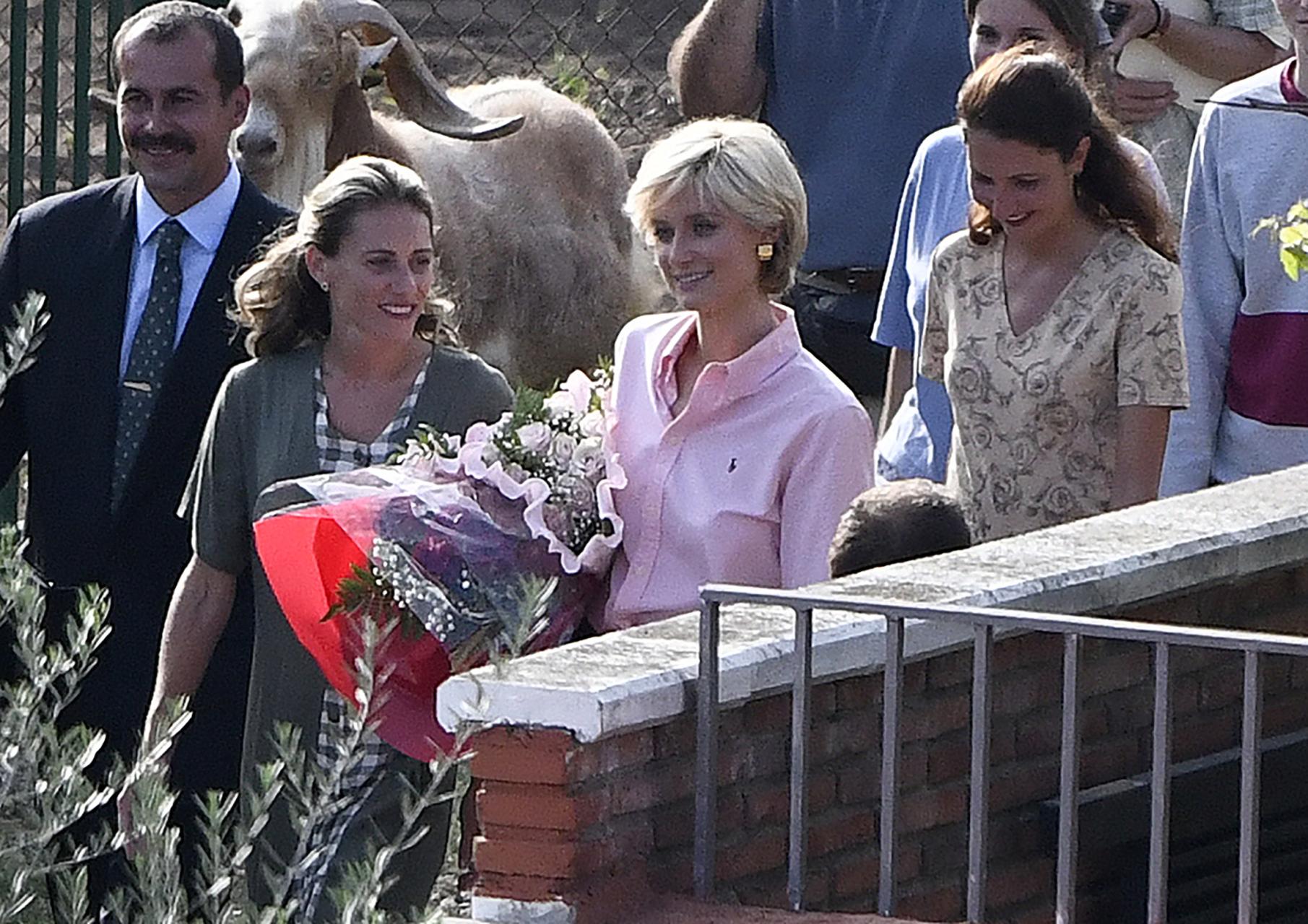 Debicki, who is no stranger to the island after scenes for Series 5 were filmed here last year along with the Night Manager in which she co-starred alongside Hugh Laurie, was photographed in a small boat which was acting as the tender for the Jonikal, the yacht owned by the Al Fayed family. Princess Diana was photographed on board shortly before her death.

Mallorca becomes Mustique for filming of 'The Crown'

Filming for The Crown takes to the sea

The Crown will be filming on the island for at least a month with Series 6 being shown next year. Series 5 is due to be released in November.