Briton who died after Mallorca club incident laid to rest

While the family of Tobias White push ahead with a fresh UK investigation into his death in Mallorca following an incident in a Magalluf nightclub in July, he has been laid to rest after his body was finally returned to the UK. The funeral has been held for a “kind and honest” Nottingham father who died following an altercation in the resort. 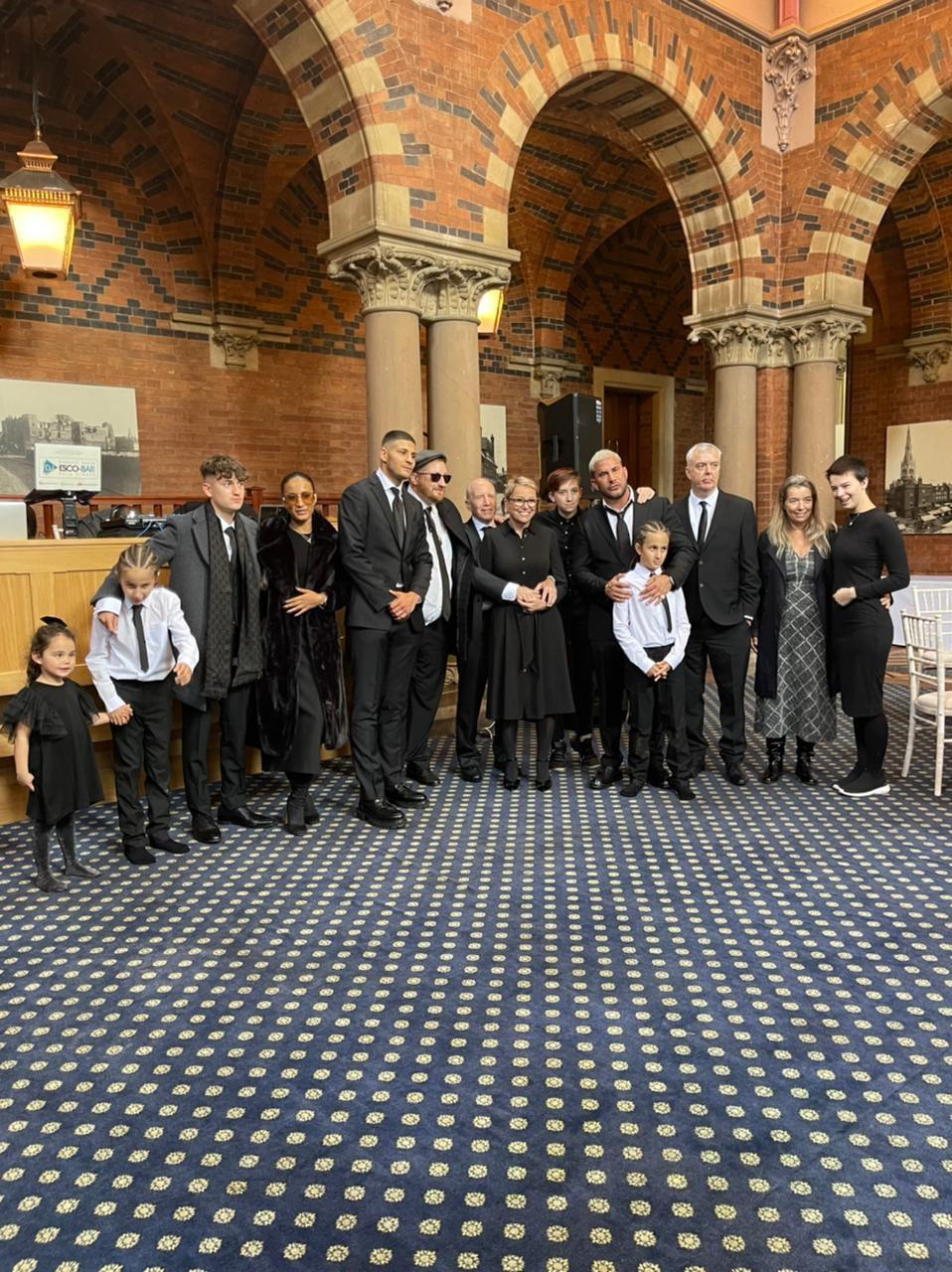 Dozens of family members and friends of Tobias White-Sansom gathered at Gedling Crematorium to reminisce and pay their respects. 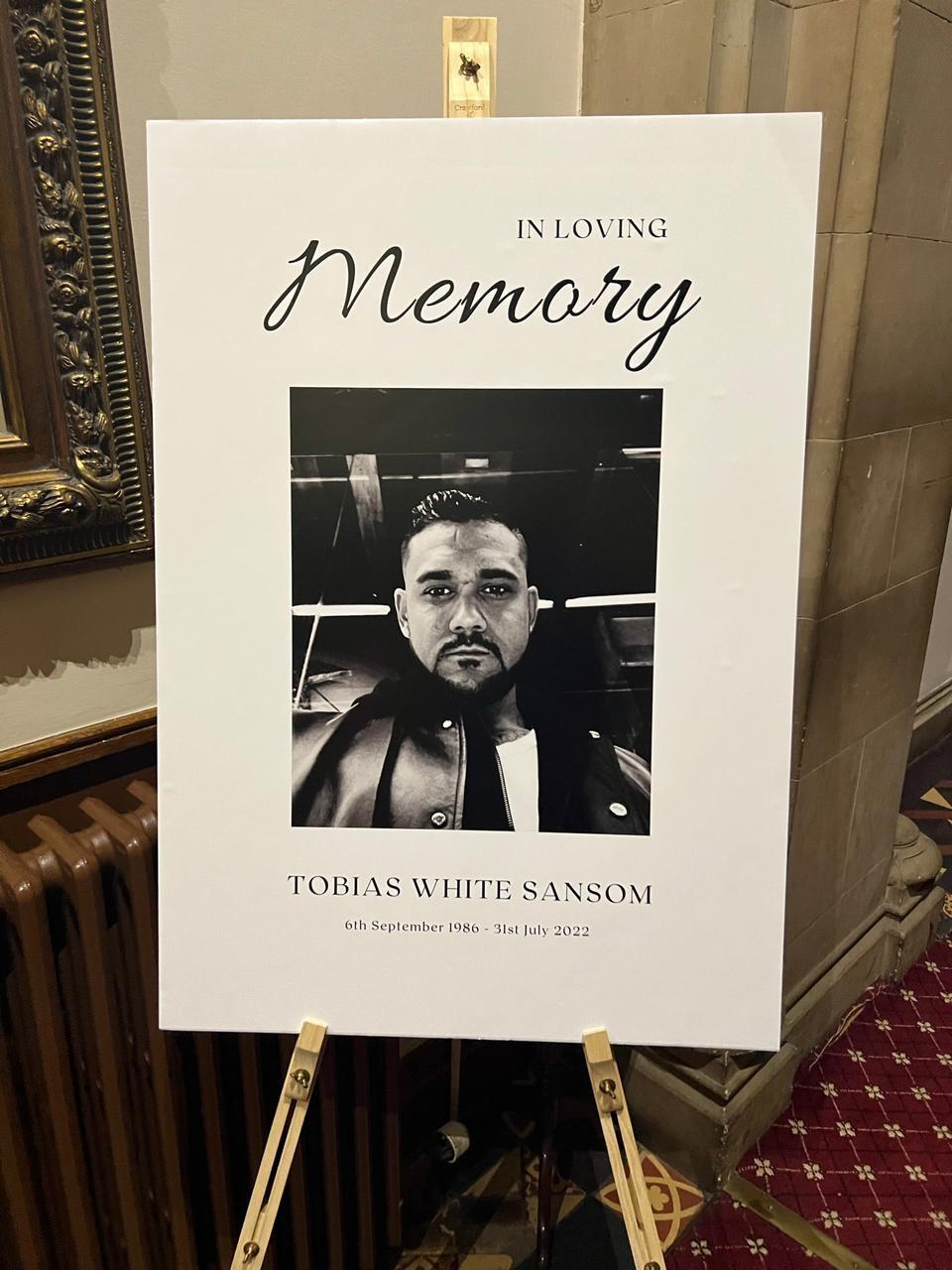 The 35-year-old, affectionately referred to by his family and friends as ‘Toby’, sadly died on July 31, following an incident near a nightclub in Majorca.

He had grown up in Radford and is the brother of Nottinghamshire entrepreneur Maximillian White, who owns a property on the island. 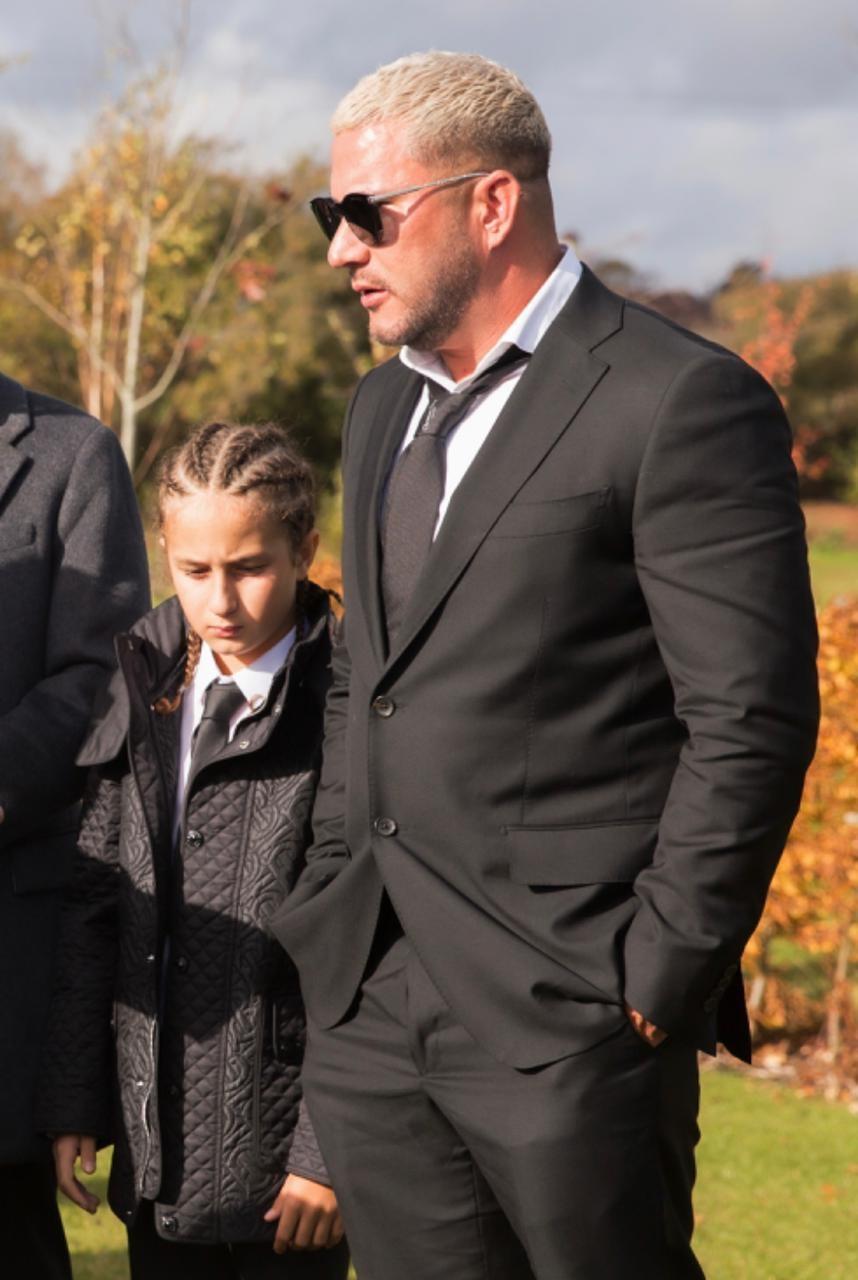 His brother has made it clear that his family will not rest until they get justice and now it appears that a UK coroner believes there are grounds for an investigation into the Spanish police system and how Toby died.

If there were failings, the family intend to sue for Spanish government for damages and unlawful killing and if that is blocked, they will take the matter to the European courts.

tranq tranquerAs you don't know anything about the case, or the family involved, it's best you keep your ill informed opinions to yourself.

tranq tranquer | about 1 month ago

Surely the headline should read : Drunken shirtless British hooligan who died after Mallorca club incident laid to rest . PS Glad to see you have taken this ridiculous " news" story off its previous banner headline position