Welcome is the word on the street as the second home owners and visitors begin to return. Flights from Germany and Holland brought us most people this week. This weekend should see the first big influx of people from England. All the hotels who are going to open this year will fling open their doors by mid July. The early birds who opened as July began are reporting they have guests and, it is, so far so good.

An interesting feature of Puerto Soller restaurant world is that the establishments which never opened on Sundays are now open, at least for the month of July. Everyone is having to revise their business plans to recoup as many of their losses as possible. The grumblings have started amongst local residents who have seen a hike in the price they are being asked to pay for a coffee or a water. Against all that there are the restaurants who are coming in with their 20 euros fixed menu dinner prices. These are the ones realising that value for money is going to be a big issue for many of our visitors. They don’t all arrive on big yachts with a ‘money no object’ badge.

In normal years the local business population are so busy that their interest in local matters gets put on hold till October. Not so this year and people still have time to contribute to local debates. This week’s hot gossip was about the Town Hall plans to pedestrianise one of the main streets of Soller – the Gran Via. This is a wide, tree lined residential street containing one hotel, one restaurant and the Community Centre. I am sure there are Town Hall reasons for choosing this street but contributors to the debate were having none of it. Suggestions for more suitable locations or not messing with parking flew around and the debate was lively. The fact of the matter is that most locals would like the whole of the City Centre to be pedestrianized. They also know the opposition to this would be huge from drivers and business owners. So to enjoy one pedestrianised street at a time looks like the long term plan. 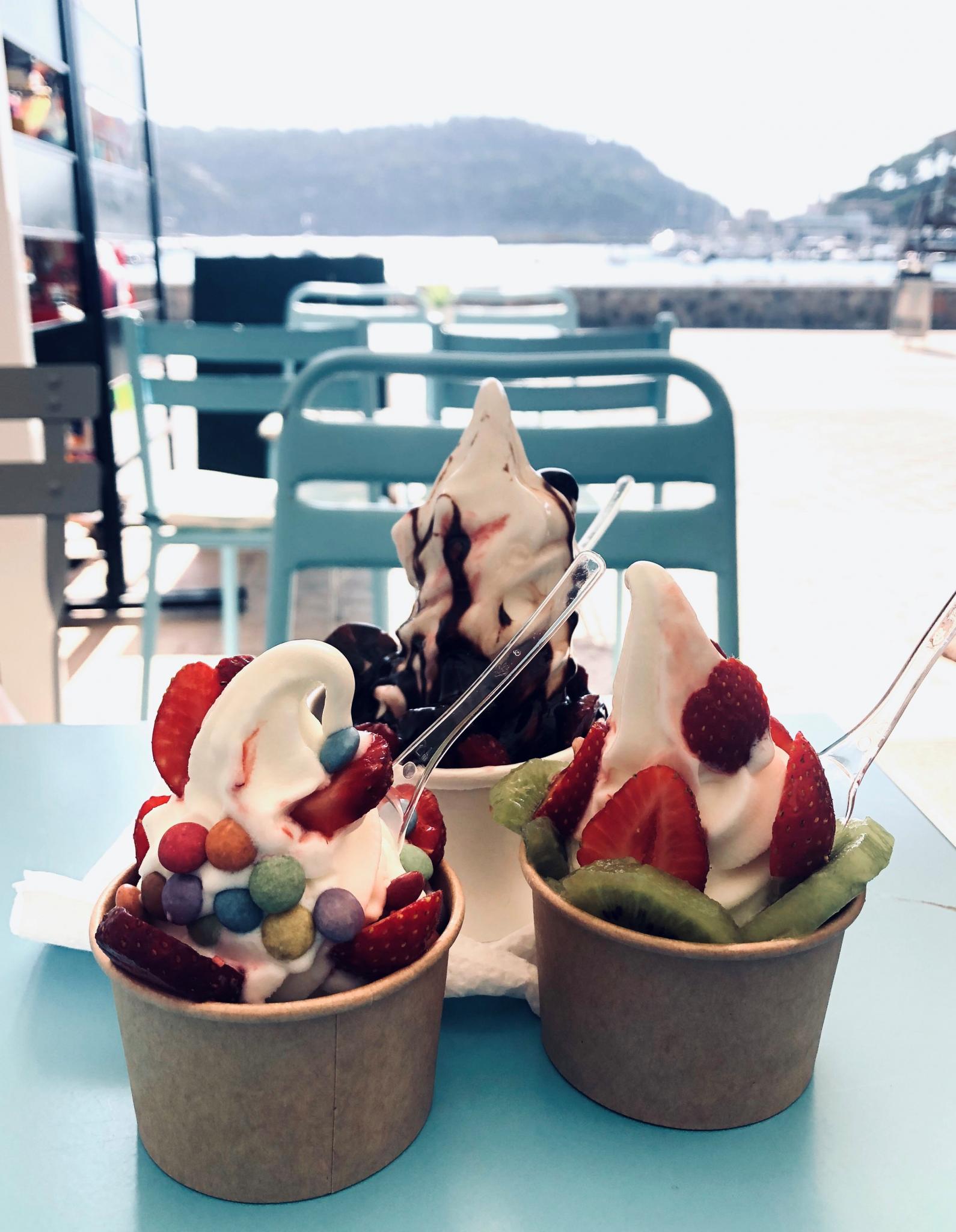 Soller has two big issues to resolve and the questions are coming at the Town Hall from all sides. Many of our local roads are in an appalling state and likened to third world countries. The income for the taxation of the number of cars bears no relation to the amount spent on the upkeep of road surfaces. Many remind the powers that be that Lockdown would have been a great time to fix the roads when they were largely empty. That time is gone. so now someone has to be the grown up in the room and make some decisions.

While they are at it the ‘lighting’ critics are very vocal. A few years ago the street lighting was changed to LED. I am not sure why this has resulted in the dark and dangerous streets of Soller. Elderly people have taken to taking torches with them to light their way. Some streets work and others with the same lighting are dark. So many citizen’s questions being asked about these two local crucial matters.

We are in the midst of the Orange Menus of the Soller Valley right now. For 23 euros you can have lunch (excluding wine) in our finest restaurants. It is a great opportunity to taste the finest at Soller’s most expensive restaurants and enjoy their special price. For many a lunch at this price is still much too expensive, especially when you add on the wine and water prices. Price conversations are going to dominate the Soller Valley for the rest of this year. Lessons will be learnt and prices changed either up or down, dependant on what the market will stand. No rule book for this one and flexible thinking is the only answer. 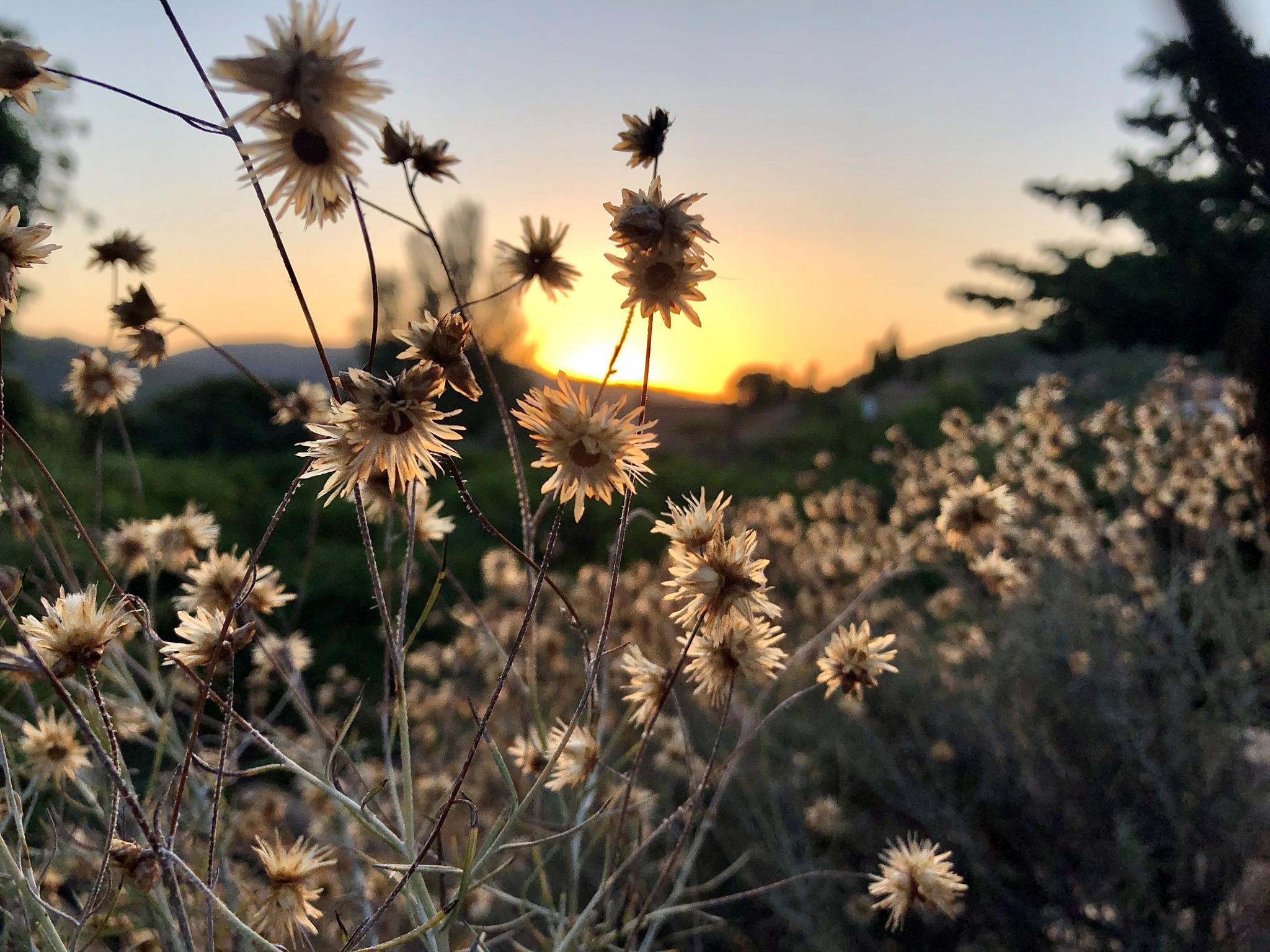 Live music is back in the Soller Valley and last Friday four venues were live and in Soller City centre one venue had live music followed by a DJ till the small hours. We are known as the live music capital of Majorca and I am so glad that the first moment music could come back – it did. All the venues are outside and socially distant and we are beginning to rock again.