Water, water everywhere! Plus - the 'raves' in my valley

I have to say that until the most recent deluge all day on Monday, I had started to notice that late at night our valley above Andratx town was alive with the sound of music and motorbikes. A combination, I think you will agree, that is not the best inducer of a restful night’s sleep? I must say that I am more that a little split on this subject - as I can quite understand why youngsters want to get together and ‘party’ a little in the midst of this all-embracing pandemic. However, another part of me is outraged by this behaviour and wants to call the cops so that they can teach them all - “A damn good lesson.” It also has to be said that incomprehensible rap music at 3am would not be my musical choice, nor would motor scooters with exhaust issues (i.e. really loud!) tearing up and down our lane does not bode well for a good nights sleep. Not that the dulcet tones of The Lighthouse Family would make any difference I suppose, but would make it all slightly more bearable, you know - in a way. Nevertheless, I’ve been told by someone who knows all about this sort of thing, that local cop-shops are inundated by calls from the public, right across the island regarding this very subject. You have to suppose that the property that these youngsters are using are out-of-the-way fincas and the like, with nobody at home and just the residents of the whole valley to annoy. As if the noise generated by the music and the faulty exhaust systems wasn’t enough to drive a person to (even more!) drink, we also have the wondrous noise of scores of dogs barking and howling throughout the wee-small-hours in sympathy. I’m not sure who I dislike the most, those really selfish youngsters - or, those horrible men who tie up their half-starved dogs day and night, so as to protect their rundown properties.

As we are not on mains water, I am well used to conserving our precious supplies of a 6 tonne truck delivered aqua for as long as possible, particularly in the high summer months. At 50 euros a truckload, house guests in the past have been reminded on many occasions, that in the summer particularly, I will shout at them if they leave taps running or pull a toilet chain when not strictly necessary - don’t ask! Indeed, I have been called “fanatical” in this regard, but I am proud of my water management skills that makes a little go a very long way. However, these past few days, all my best laid plans have been for nought. On Saturday, our worryingly handsome ‘water man’ delivered a full load of water to our gaff, as usual I had managed our water consumption expertly - with the full 6 tonne load going into our well measured to perfection. Unhappily, on Monday the heavens opened and for once in early September I had a surfeit of water - it was everywhere. It rained so hard I had to ‘dump’ overflowing water from our small pool, twice - almost breaking my heart in the process. Furthermore, so as to cause even more consternation, because rainwater falling on our house is diverted back into the cisterna/well via a comprehensive drainage system - I found myself running-off well water into the torrent that lies alongside our house. I was devastated. Do you think that I need to “get a life” as a woman I know has suggested? 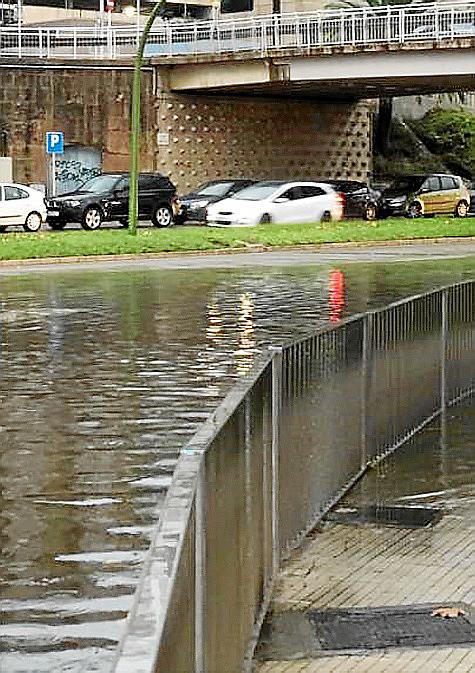 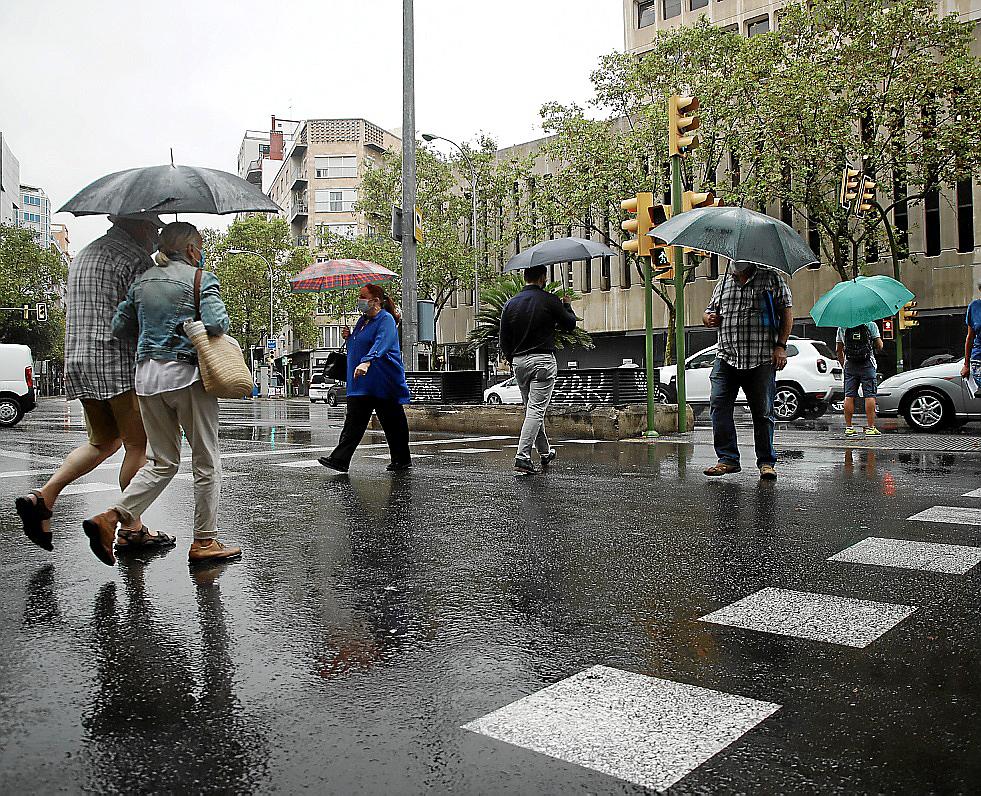 What About a Squeegy?

Talking about water management, on Tuesday morning after the drenching of the day before, I joined my pals for one of our twice weekly tennis sessions. I do hope you’re keeping up! Of the three hard courts at this municipal facility, two were semi waterlogged so people booked to use them had to be turned away for obvious reasons. Whilst all this was going on a group of council workers at the self same sports complex were cutting the grass (yes really!). Now I don’t want to be a pain about this - but, wouldn’t it have been better if those council workers left the sopping wet grass and set about quickly ‘squeegying’ the tennis courts so that the paying public could actually use them? Answers on a postcard!

I flagged up in this column a couple of weeks ago that so called ‘petty crime’ has been on the increase because of the pandemic and the hardships that it has caused amongst many people. This not to make an excuse for their behaviour, but to recognise a social reality. Apart from petty thievery and all that goes with that mindset, there has been a number of other social and criminal ramifications if social media is to be believed - and I have to say that in this context I do believe what is being described in some detail. At one level, we have reports that from people that they are having petrol syphoned from their cars when parked in anonymous carparks. Indeed, the Bulletin has reported recently the arrest of people in pickpocketing gangs - but perhaps these ‘professional’ thieves are not quite in the same category as some others. However, if you’ve been robbed for whatever reason, perhaps the reasons behind that action are never going to be uppermost in a victims mind. Another recognisable element of Covid-19 and all its works is the fact that some people unable to find their rent are being made homeless. I understand that the regional government is seeking to protect families from being made homeless, but it is clearly a growing problem. Moreover, I have noticed that there have been some reports of individuals, and or - families, seeking to break in and inhabit (i.e. squatting) some empty ‘second home’ properties in certain parts of the island. I am not sure of the scale of this activity, but it has been mentioned to me more than a few times and I understand that the security in some of these properties is being enhanced on a regular basis. If you have any further information on this subject - please let me know.