Museum of the Sea | plozano

As April dawned the Soller Valley was largely ready to receive all those coming our way.

All within the rules, meaning the restaurants and bars had to close by 5 pm, businesses were raring to go.

Restaurants open and even a few brave hotels put their ‘summer on’. Musicians were brought in to entertain the lunchtime diners and all reported a brisk trade.

The local kids were delighted that their favourite hamburger place on Repic Beach had opened and they were counting their cash to be there on the first day.

The new look Tennis Club started as it means to go on with street food vans entertaining the Tennis tournament crowd.

Car parking amnesty is all over and now we pay to park in Soller and the port for the next six months.

A new car park, tagged on to the Camp de Football has emerged and is going down like a lead balloon with residents.

Told this is a temporary installation until the underground car park can happen. They simply don’t believe it.

The free car park which has been in existence at the Carre Cingle end of the port has now come to an end. All steam ahead for a proper road surface and the installation of meters.

This is another stop gap arrangement for this year as a much bigger parking infrastructure is in the long term plans. 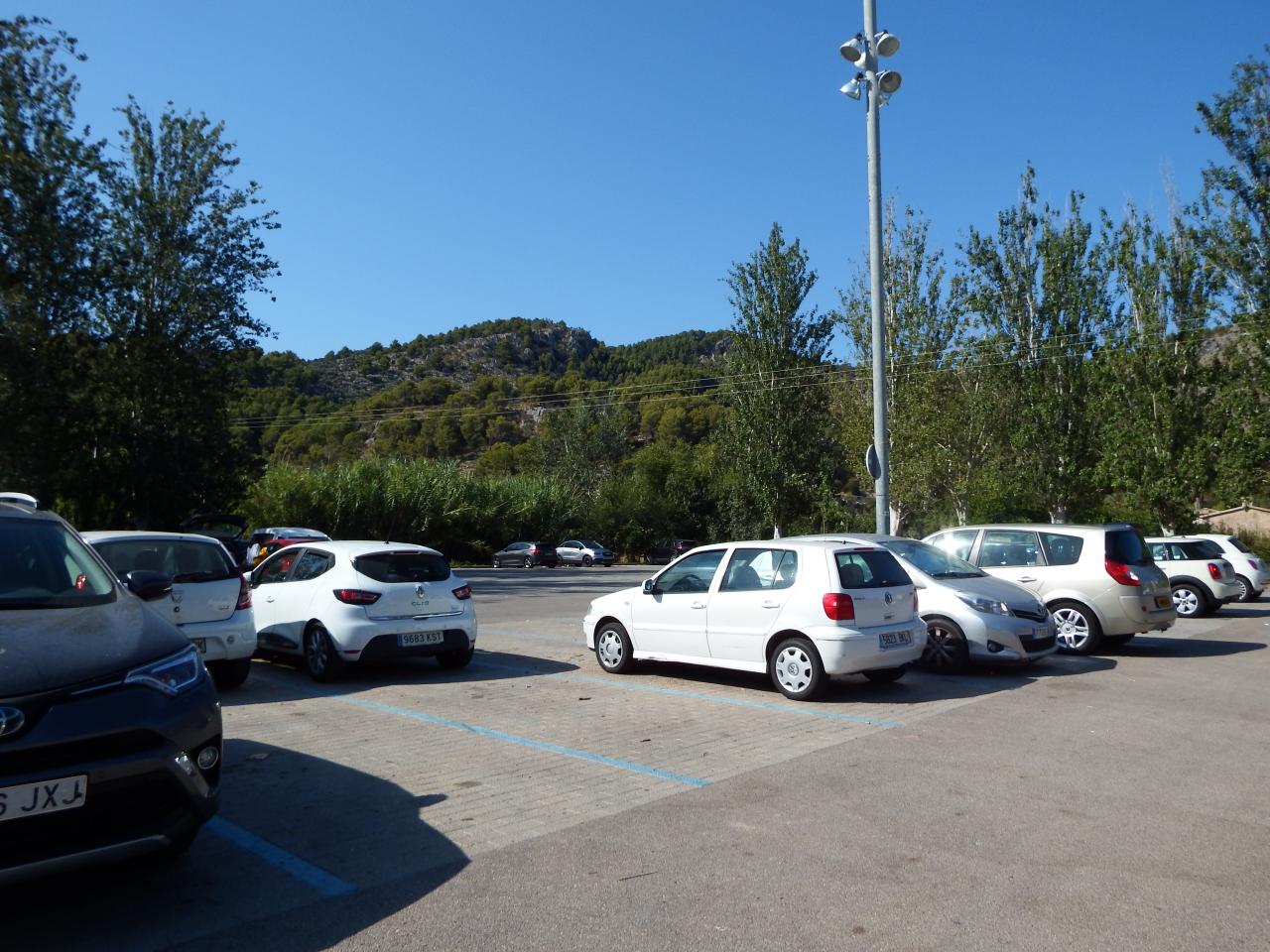 SO many vested interests around it is difficult to know which side to be on.

The coexistence of businesses and people’s homes in small streets causes no end of problems. Many have enjoyed living next door to a closed down business.

It has given them some glorious peace and quiet. They are not happy when the sound of breaking glass wakes them in the early hours as the wine bottles are disposed of.

The walkers, the cyclists, children with buckets and spades are all here and mostly we are delighted to see them.

A vocal local feeling is that they wished that visitors were not pouring in until the population have had their vaccinations.

News on vaccines today is encouraging and the next six weeks should see a huge increase in the vaccinated population here. 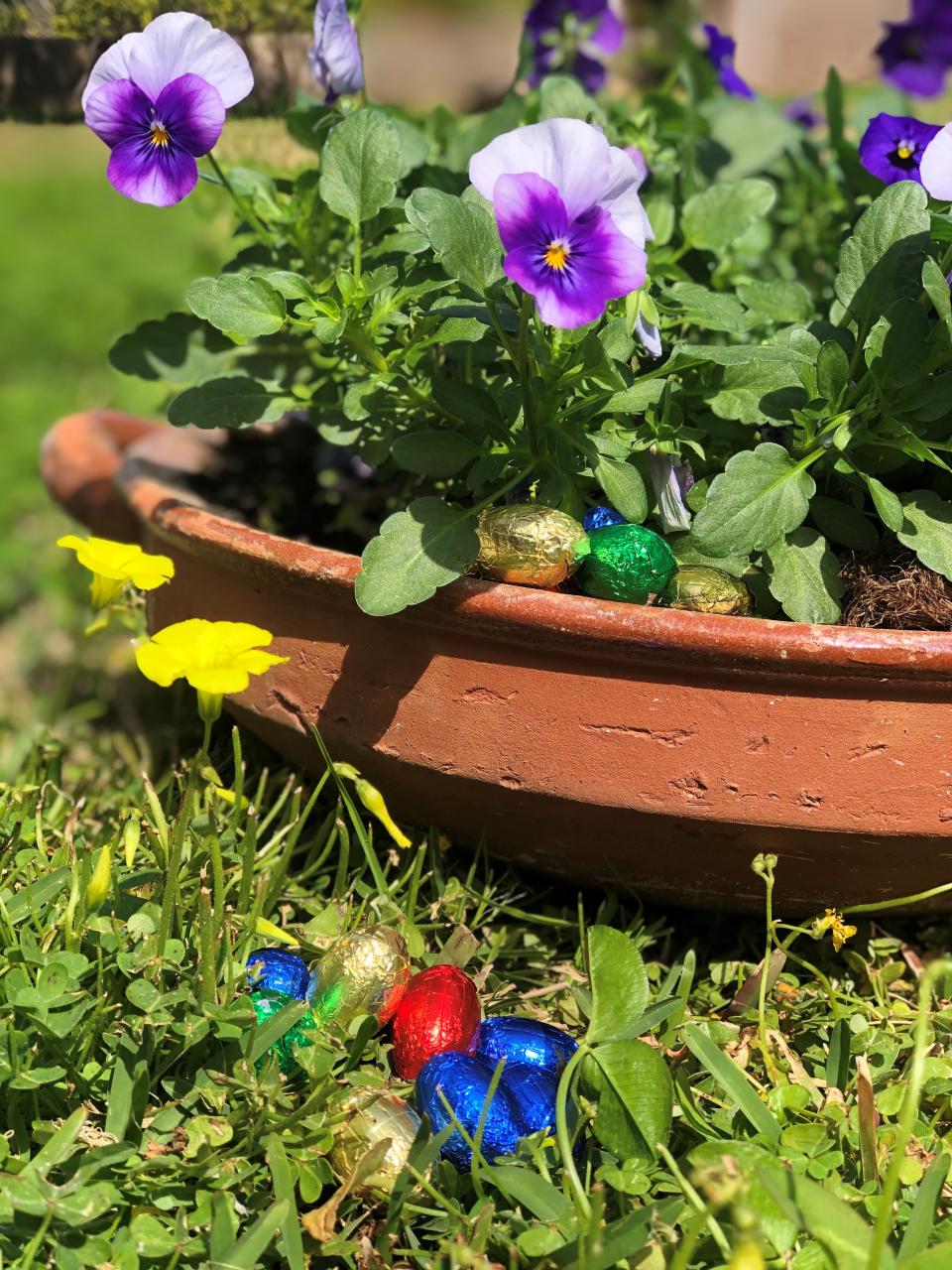 Before they go they have to undertake a negative coronavirus test. A private health centre in the port had queues outside in the street for those preparing to observe the rules of their country.

German citizens must present a negative antigen test on arrival at their country’s airport, while the French must provide a PCR test.

Good business for the health centre and the port. This is being repeated at clinics all over the island.

Shopping is currently exercising some of us as the English brands we are used to getting here are struggling at present. 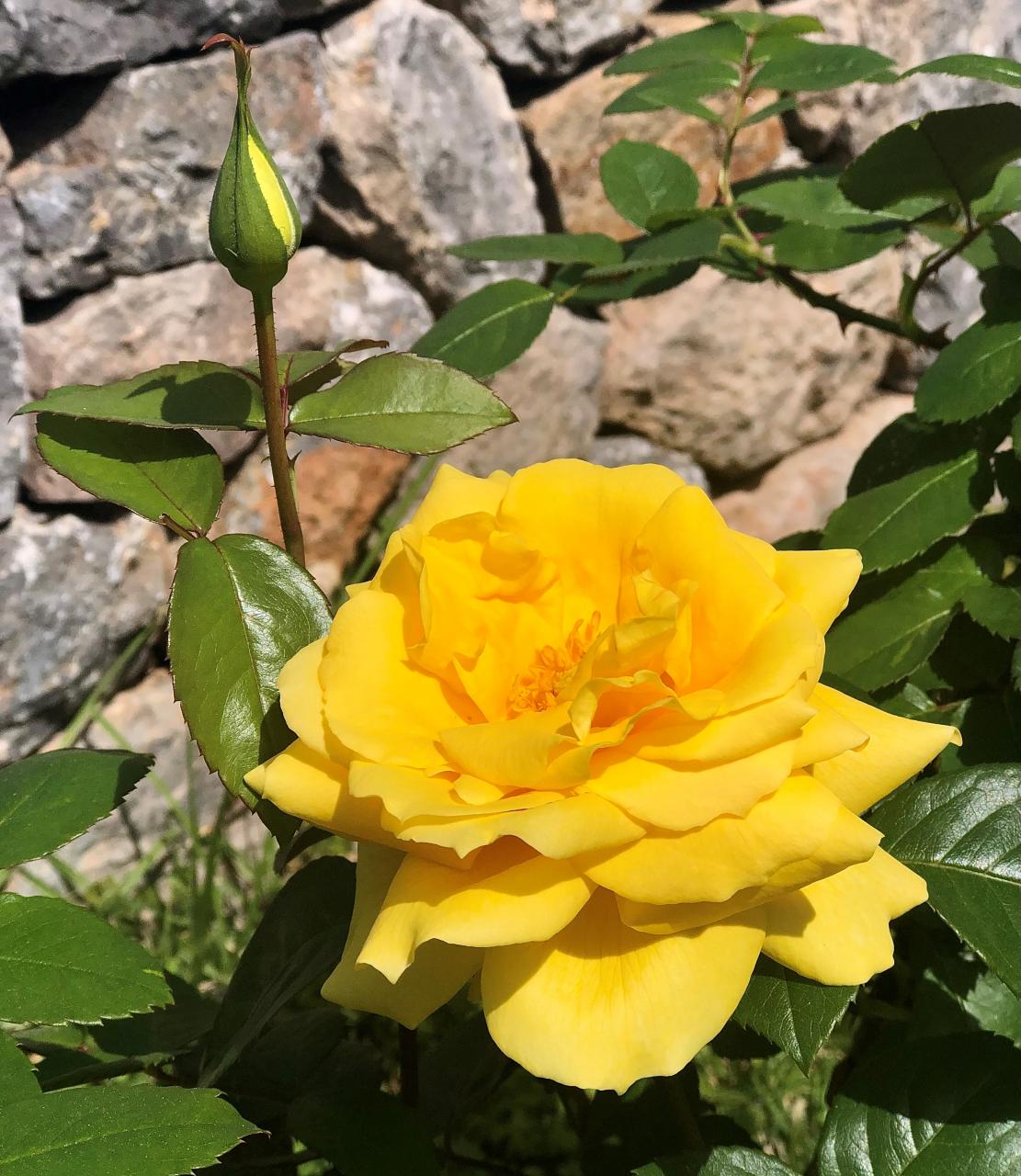 The word on the street from Nice Price is that all their negotiations are paying off and they should be back to ‘new normal’ by the end of April.

In Soller we have one supermarket with UK links and the most unlikely items appear in it. Salads and dips from Greek wholesalers in North London are among the delights plus ginger nuts and salad cream.

This is all very bizarre and leads us to believe that one of the buyers for this shop has had the UK in his or her very recent past.

We are on the look for the one that brings downtown Soller some very UK delights, to say thank you. 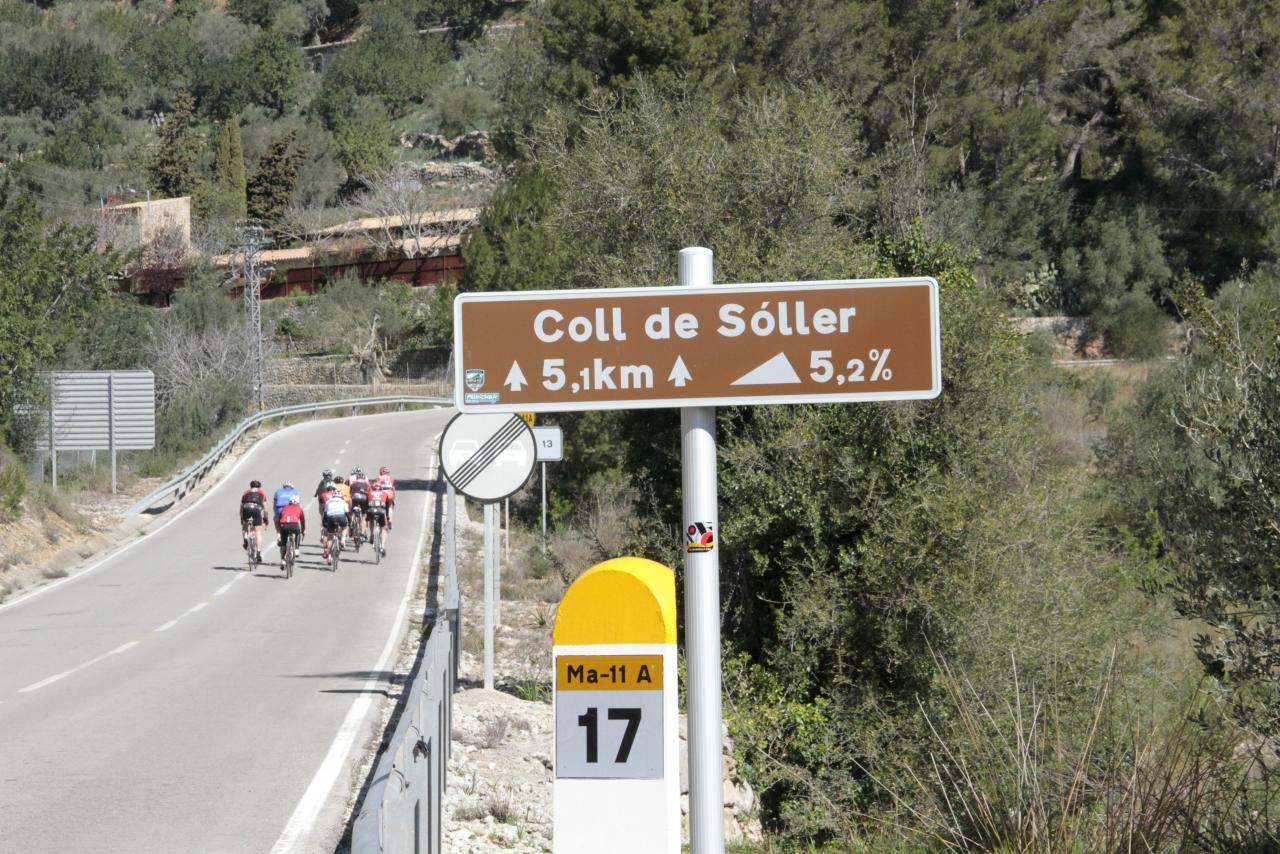 We were delighted to see Mallorcan made hot cross buns for sale this week albeit with a white icing cross on it.

Easter eggs were in short supply and had run out in many places with a week to go.

Easter is all over now and the visitors begin to return to whence they came. This is the big test for all those who opened their doors to welcome them. We are all waiting for the effects of Boris’s chat yesterday.

The ‘road map’ for travel plans was supposed to be a bit clearer then.

Remember that Spain has already opened their doors to people from the UK, it is their own local restrictions which are stopping their arrival here right now.