All Things Soller: Moving from one season to the next...

Thousands of euros are promised for various schemes in Soller this winter...

The winter and low season chatter has begun and plans are being made. During the Pandemic the builders in our Valley were the busiest they have ever been, once they were allowed to work. Business people brought forward building projects and really got on with stuff while there were no visitors. This has seen great new projects up and running in Soller and really earning their money this season. Small hotels and up market guest houses the main ones to benefit, plus the refurbishments of a few restaurants.

This winter heralds the beginning of uncertainty with the cost of living crisis likely to impact tourists next year. One local hotel in Puerto Soller, has pulled itself out of booking anything till next July. This is in order for them to do a major revamp of a beachside hotel. The next idea, given more than gossip status, is the use of hotels as ‘Internet nomad hubs’ for the winter seasons. For this idea to work a communal cooking and social space has to be created within the reception areas. This works well for some hotels which is why the plans are already on the table.

In the past winter tourism and activity programmes were commonplace with Thomson leading the way. Today it is much more about creating a place where the thousands of people who do not need an office, can enjoy. They are expected to stay between three and six months and then move on. For a period in their lives they are seeing the world, having different local experiences and working to support themselves at the same time. This is a fast growing European and American concept and can work well without our friends from the UK. There are many UK people who do this already for the 90 days they are allowed to stay in Europe. They are pressing the UK government for a change in the law on this one. 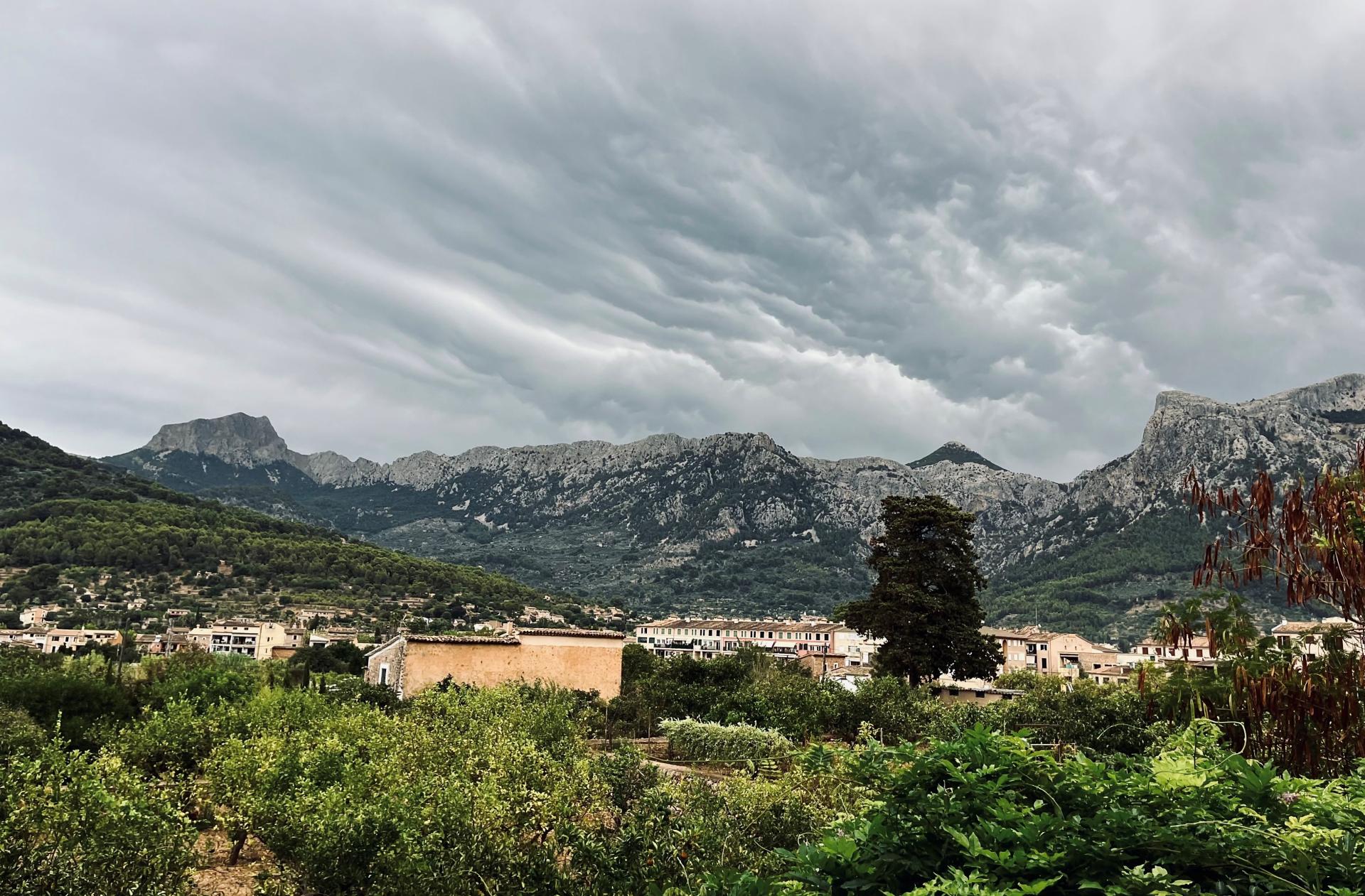 Meanwhile back in the Soller Valley thousands of euros are promised for various schemes this winter. Car parks, children’s playground’s, a centre for the elderly and more work on the half built theatre, for starters. The problem is that we have heard it all before. A great fanfare of announcements and then no action. The Market Hall is due for revamp and more creation of Boulevards after the success of the Gran Via. I could go on with the promise and wish list, but in the end it feels like a fairy story. Words are so very cheap, action is the only thing we will believe.

As the season draws to the ‘discussion about next year stage’ it’s all about staffing for 2023 and the rentals the people will live in. There is a golden window of three, maybe four months when all this needs to be sorted. The Soller Valley largely opens in February each year for a ten month season. A few hotels and restaurants are genuine 12 month operations but the rest all manage ten months. There are many empty houses in Soller which could be used for staff accommodation. The Town Hall is being urged to back a scheme to provide workers housing, using these houses. No-one wants to get legal and requisition empty houses, but a voluntary register could be encouraged. Without something like this in place we will be in the same difficult position as this year.

The lack of UK staff coming in for the season has created a void which is being filled by our Italian friends. At the beginning of the year we thought that many Ukrainian's would be working with us. There are some, but Italy is the flavour of the month. Cheery, charming young people who have been well trained as waiters and chefs before they arrive. Italians are the third largest migrant group in Mallorca today. They have their own golden ticket of ability to travel in Europe and professional hospitality training. The local language teacher of choice is one who can teach Catalan to Italians. The Italians I have got to know here are all proficient in English and German. They are very well trained for the Spanish world. 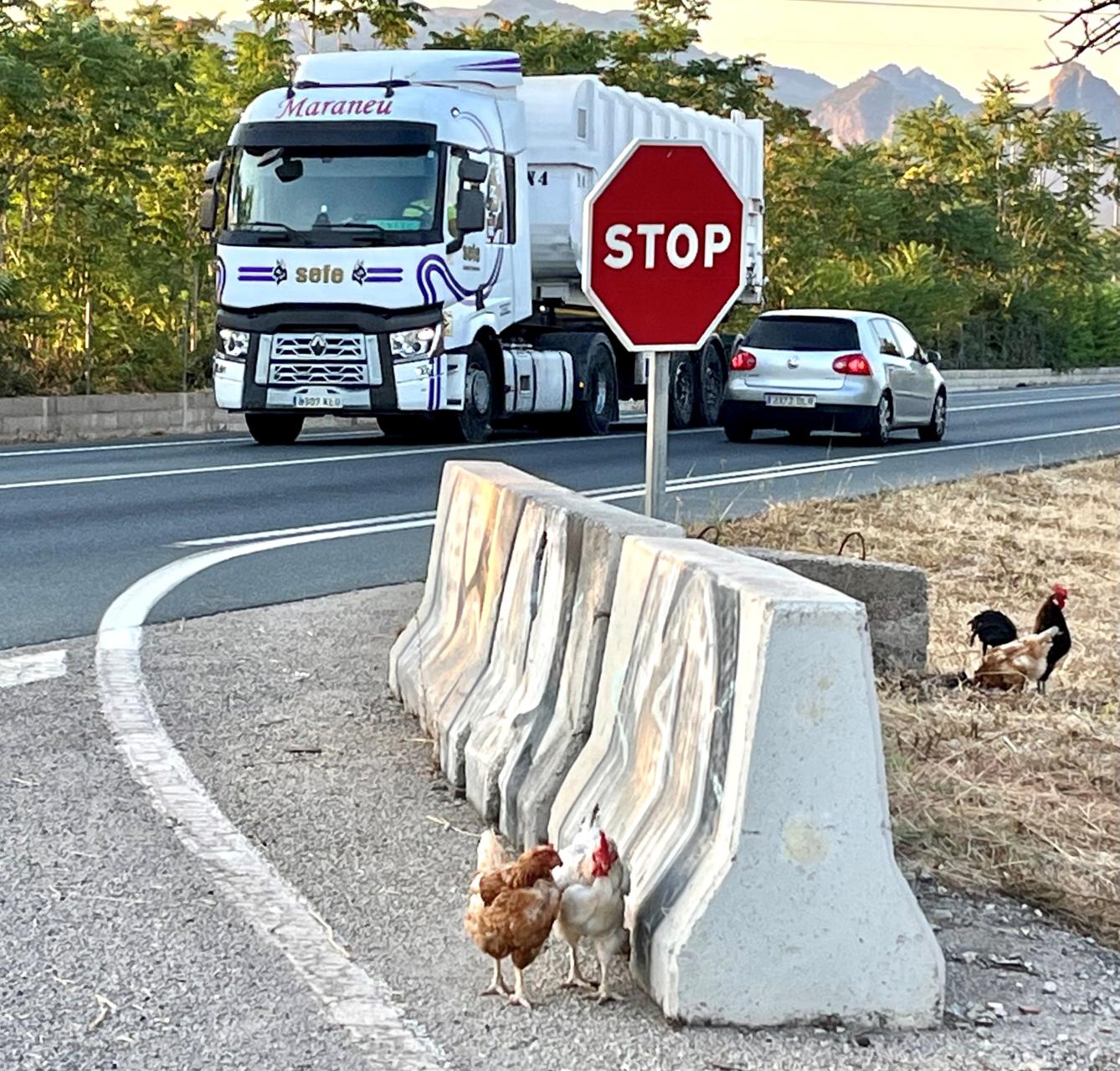 The Soller Valley moves swiftly on from one season and one set of problems to another. The Sollerics are a resilient bunch who will anticipate and try to get ahead. This is already evident in the meetings taking place right now. There is another group who are anticipating the USA influx here next year. Americans have been very important visitors this year and we are told that the flights which started this year from Newark Airport (just outside New York) is the tip of the iceberg. California direct to Palma is said to be happening next season. The New York Times has already had the Soller Valley on the front page of its travel section as ‘the place to go’.