A celebration of being alive

Sean Judkins is as fit as a butcher’s dog. He’s well known for setting physically challenging goals for himself and then smashing them. From running, kayaking, and cycling around the island for his Mallorca Odyssey to a one day Triathathon in the Tramuntana, Sean likes to set goals that scare him. “It motivates me to get off the sofa!” 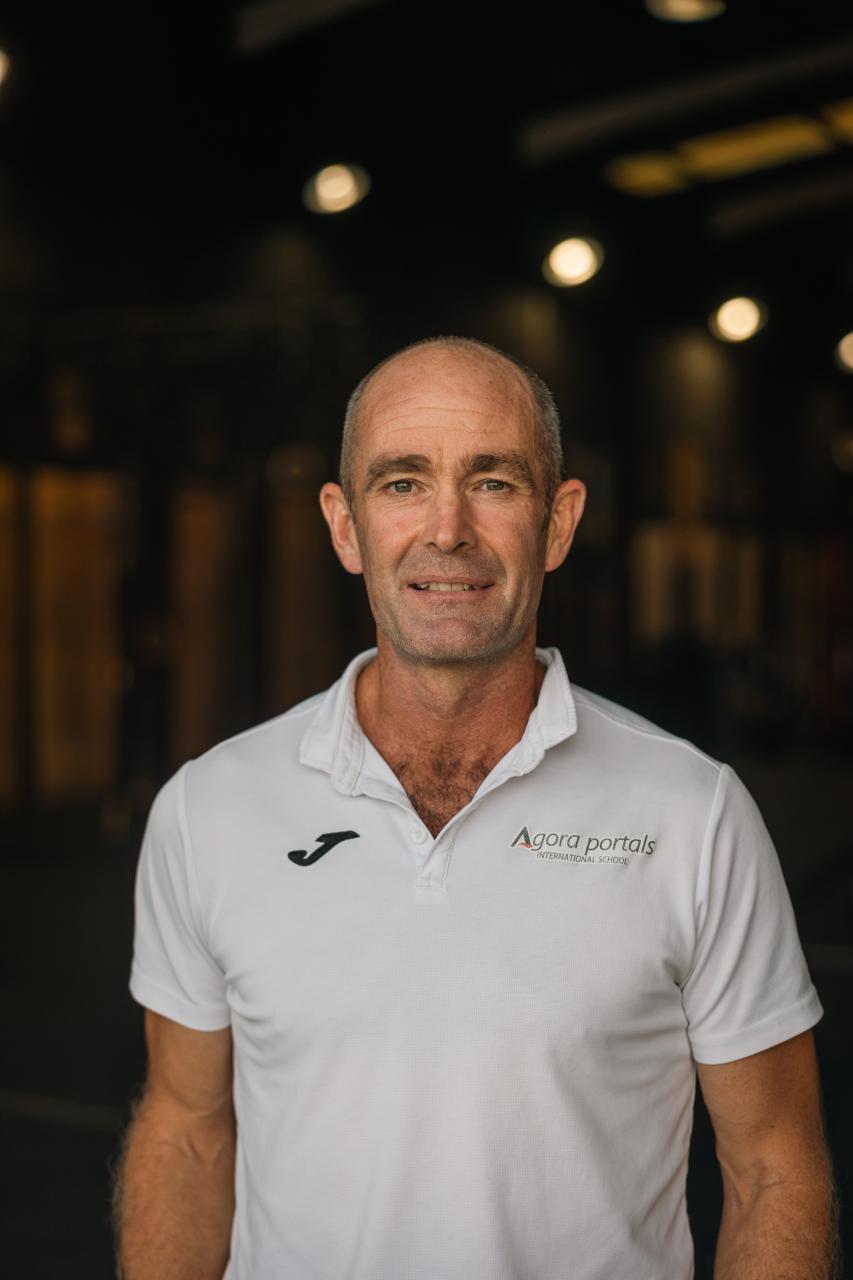 Sean’s always been sporty, having played rugby from when he was four into his forties. He also cycled at a national level for his country, New Zealand, both in trek and velodrome. Sean and his family moved to Mallorca initially only for two years to “give them a different perspective. We wanted the kids to have the experience of living in another place, but when we first moved we had no intention of staying.”

An earthquake in Christchurch flattened their house, and meant the family had nowhere to go back to. “We were in no hurry to leave the island, so we told the insurance company to deal with other people’s claims before ours, we knew we would be okay.” Sean currently works as a teacher at Agora in Portals where he teaches PE across the secondary school, and Theory of Knowledge to the International Baccalaureate students. 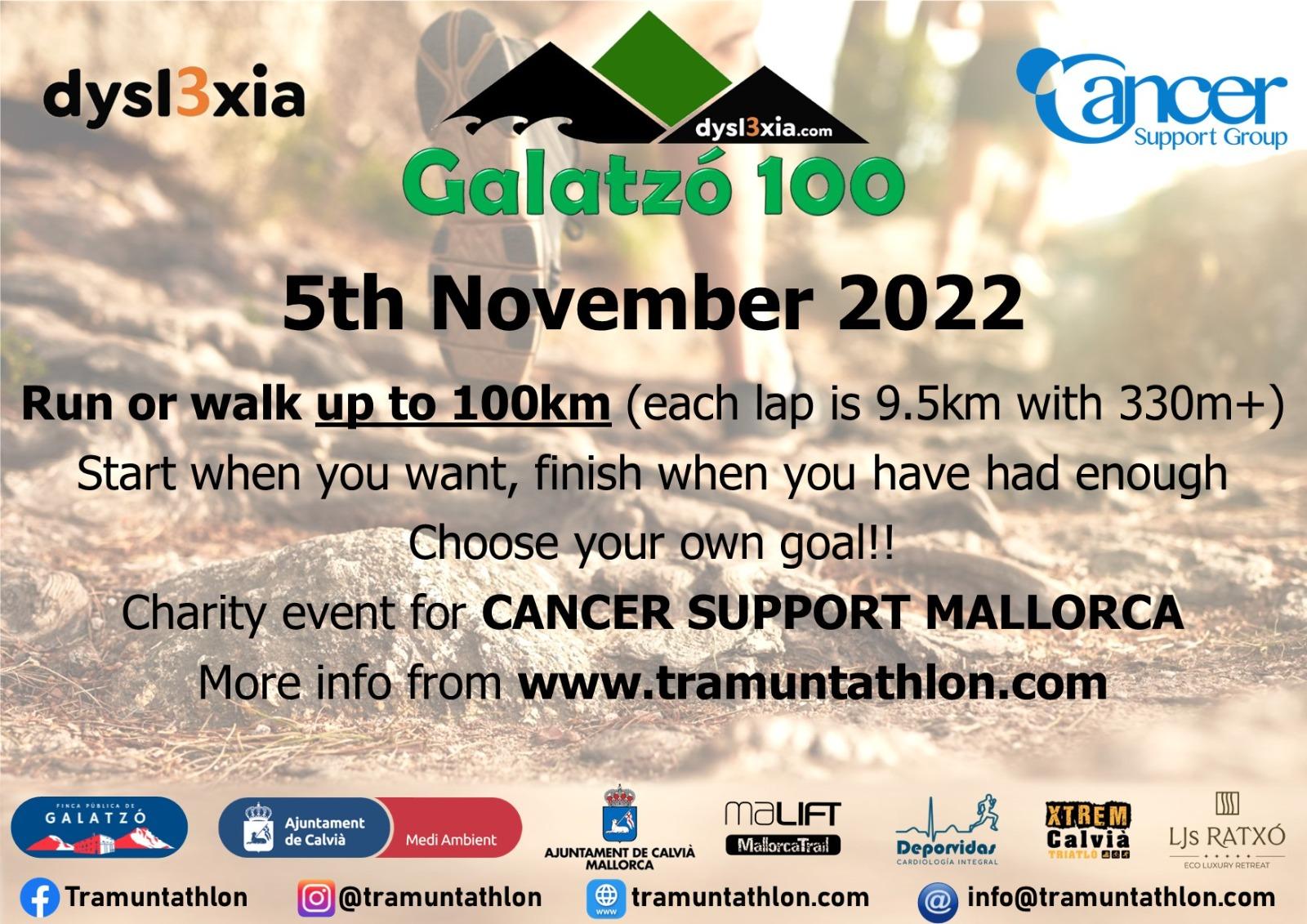 Sean’s known as “The Mountain Goat”, amongst his friends. So,what’s the new challenge then I ask him as we have a coffee together. He grins and says, “It’s called the Galatzó 100. The idea with this one is that everyone can have a go. You don’t need to go into training to take part because you can walk the course rather than run it.”

The course he is referring to is a track around Finca Galatzó in Calvia which will be the venue for his fundraiser on Saturday November 5. “The route is 9.5km long, there is a bit of elevation there, it is an undulating course, if you walk it we reckon it will take about 2.5 hours, or if you run, it will take about an hour.”

How many laps will you do? “My aim is to do ten laps over the course of the day. I will be starting at 6pm and the event will finish at 8pm. In total I am going to cover 100km.” 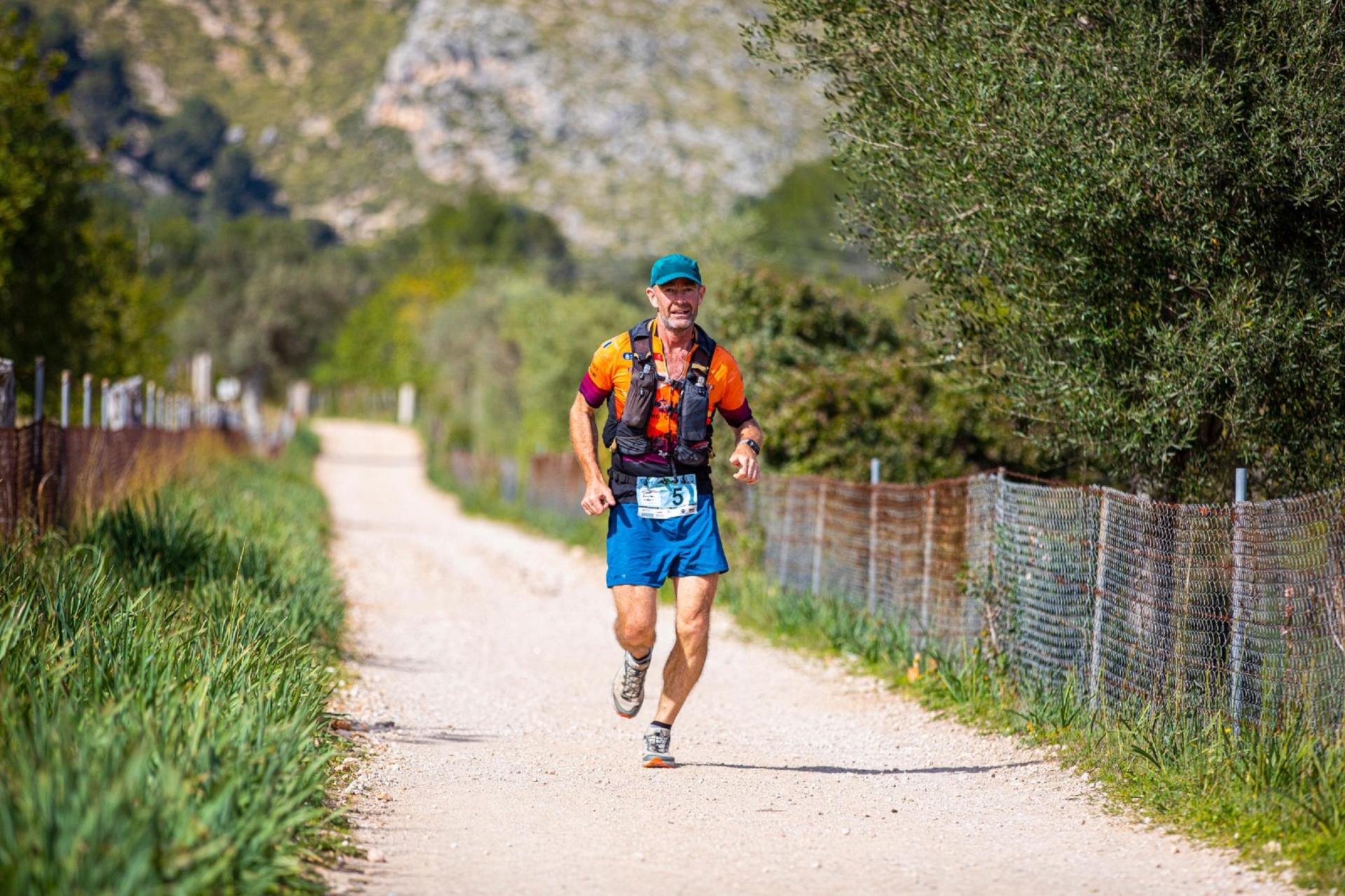 Sean is raising money and awareness for the Cancer Support Group. Why are they such an important organisation for him? “They supported Anita, my wife when she had cancer. Having detected it early, she was able to get the necessary procedures and treatments to successfully 'battle the demon'. The medical expertise and attention was fantastic, but the help and support we all received from Cancer Support Mallorca was nothing short of extraordinary. They are a terrific resource who work to help many people on the island. They offer counselling, and translation at hospital appointments, as well as the activities like the art group which Anita really enjoyed”. 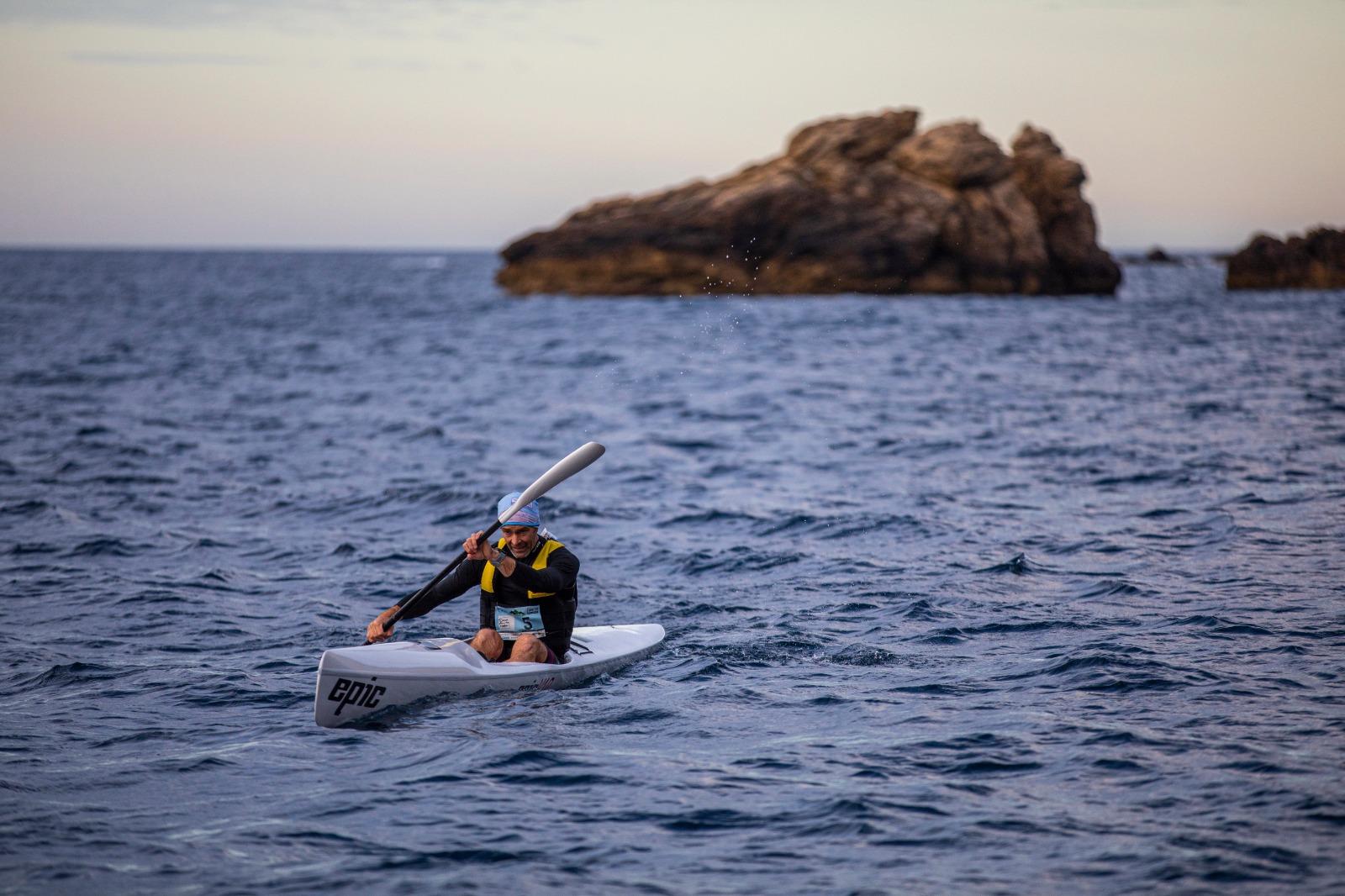 Anita organises her own fundraising event every year when she and a group of friends walk the GR221, and the couple intend to do the Galatzó event together, “She will be walking though, I’m the runner,” Sean tells me. There is no entrance fee for the event, but he says he would like participants to make a donation per lap, a minimum of 5€ per 9.5km if possible.

It sounds like a lot of fun, I tell him. “Yes, I hope that everyone will get involved. I’ve got some of my students helping as marshalls which will be great to have them around on the day.” 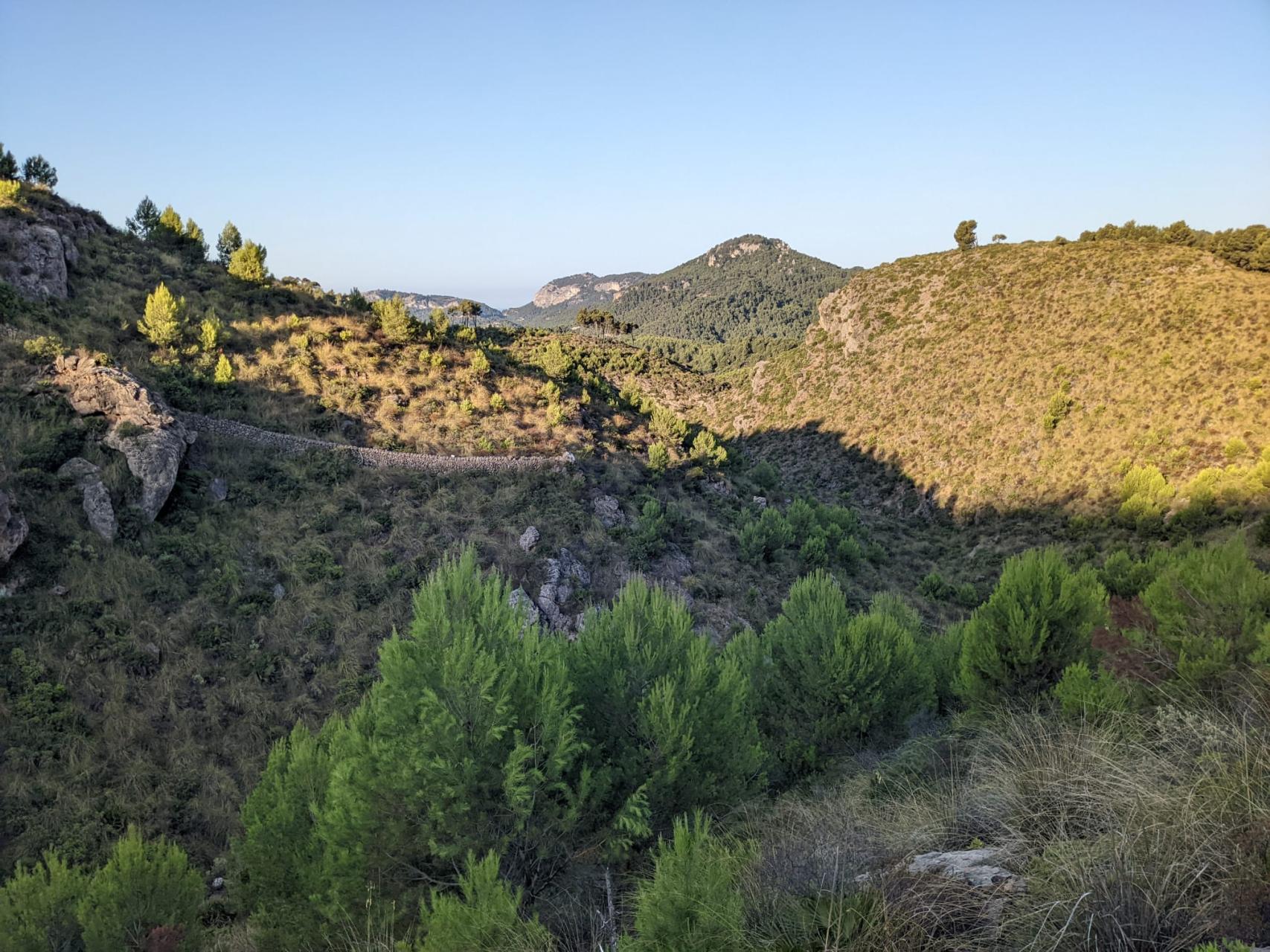 What does he love about running? “If there is something on my mind I find that when I am running I can find a solution to it. It’s a great way for me to relax after work, and being able to enjoy being fit is, to me, a celebration of just being alive.”

Sean is also training for his 2023 challenge “Tramuntathlon 23” where he will kayak, cycle and run 153km on April 15. If you wish to take part then get in touch. Visit www.tramuntathlon.com for more information and to register your participation for the Galatzó event, numbers are limited so please be quick.