Have you ever visited Soller Cemetery? | T. AYUGA

The hopes that a season of UK people would arrive for this month were dashed. The focus immediately turned on to the other markets in the EU who can get here. Then the open door policy due to begin, allowing all those who have had two vaccinations to arrive. The next few weeks will see a very different tourism model and it will be fascinating.
Everything is now fully open, with no curfew, but there is an expectation of reasonableness. Who wants to put all the good work of recent months in jeopardy?

Six new small hotels have been created in lockdown in Soller. The builders and the architects have been very busy. They are all City Centre small hotels and appear in the Lluna and in the side streets. The development of the Soller Brand goes on for another generation. So many of the holiday rentals have transferred to long term rentals that hotels are making a bit of a come back. In time the balance will return but right now some making plans for later in the year are not finding the accommodation they want.

Green light on the new route of the Soller submarine wastewater outfall. The Environment Commission of the Balearic Islands (CMAIB) has made a favourable report that endorses the replacement of the current emissary by a new pipe, in addition to the modification of the drainage route. Currently a pipe discharges into the middle of the Port of Soller Bay. The new route will pass through the left side of the Sa Costera canal and avoid the Posidonia oceanica meadow. The total length of the outfall will be 1,020 meters of submerged pipe at a depth of 23.5 meters.

This is going to be engineering work of a major scale in our world and will delight those who have wanted this to happen for years. Over 1000 metres of new pipes will have the engineers out keeping a watchful eye. 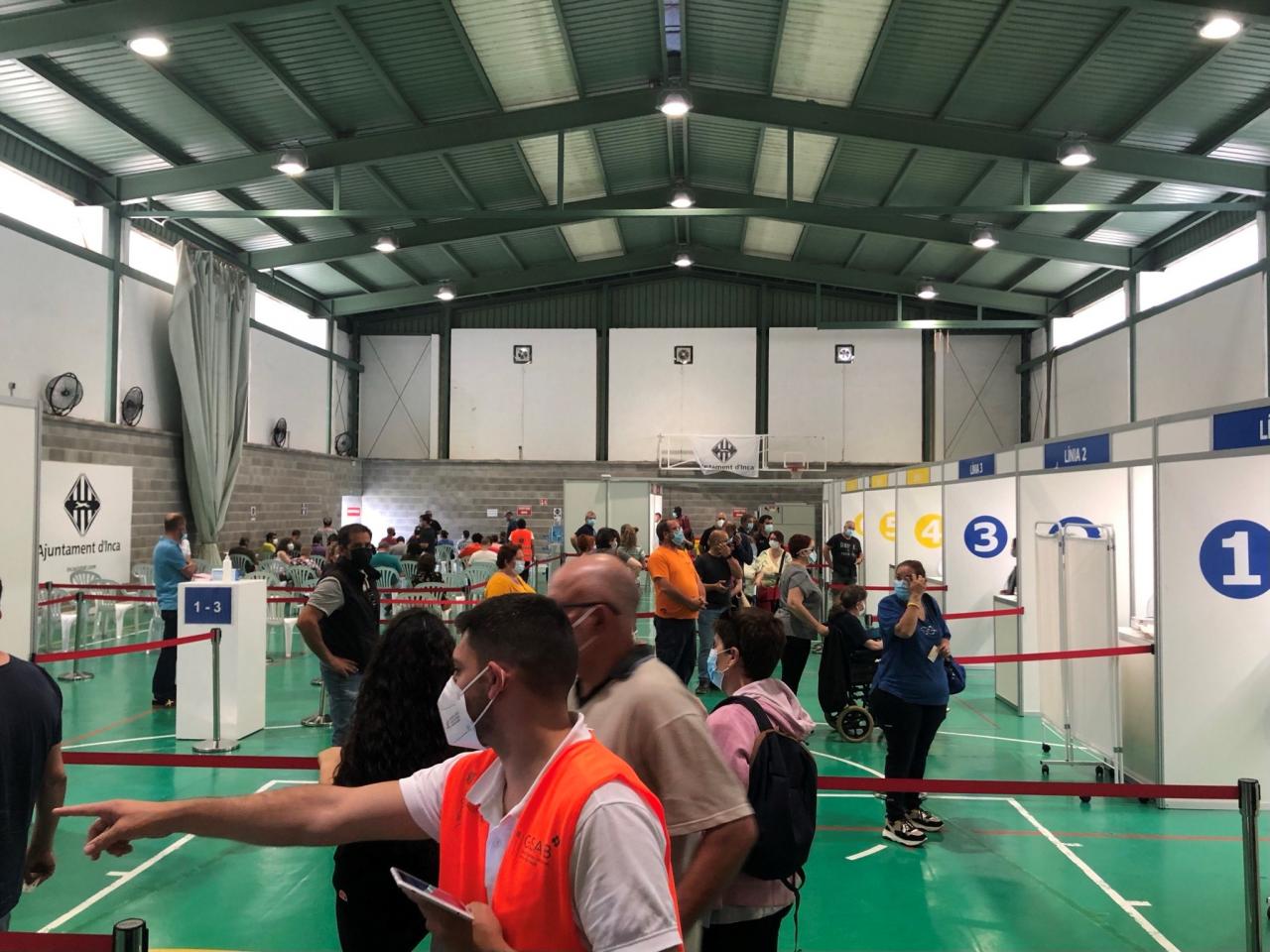 In a world of historical old houses Soller suffers from lost and never issued paperwork. This eventually needs sorting, especially as houses fall into disrepair. We have one such house at the end of Calle Isabel where the scaffolding had been holding it up for the past 11 years. This week the final act of making it safe meant that the ironmongery could all come down. The corner looks altogether different and the eyesore has gone. Now the Town Hall continue the search for the owners.

Have you ever visited Soller Cemetery? This is one beautiful site climbing above the town behind the railway station. Set on various levels it is the history of Soller and a beautiful final resting place for the people. Currently there are works going on around the entrances and money is being spent to make the brickwork safer and more beautiful. It is a layered area and the top layer is scruffy, over grown and unloved.

This was the site for protestant graves of the past when segregation occurred in death amongst the religions. Soller’s Mayor gave a speech this week which has only just hit the headlines. I really am not sure what people will think of this. He is suggesting that the top tier of the cemetery becomes a garden to remember Covid victims.

I am sure he is not suggesting a separate burial ground for victims of Covid, at least I hope not. The idea of making the area beautiful again, like the rest of the cemetery will be welcomed by all. How a memorial garden would be structured remains to be seen as does the issue of the protestant graves already there. It would be great if they too received a bit of love and attention from the Town Hall. 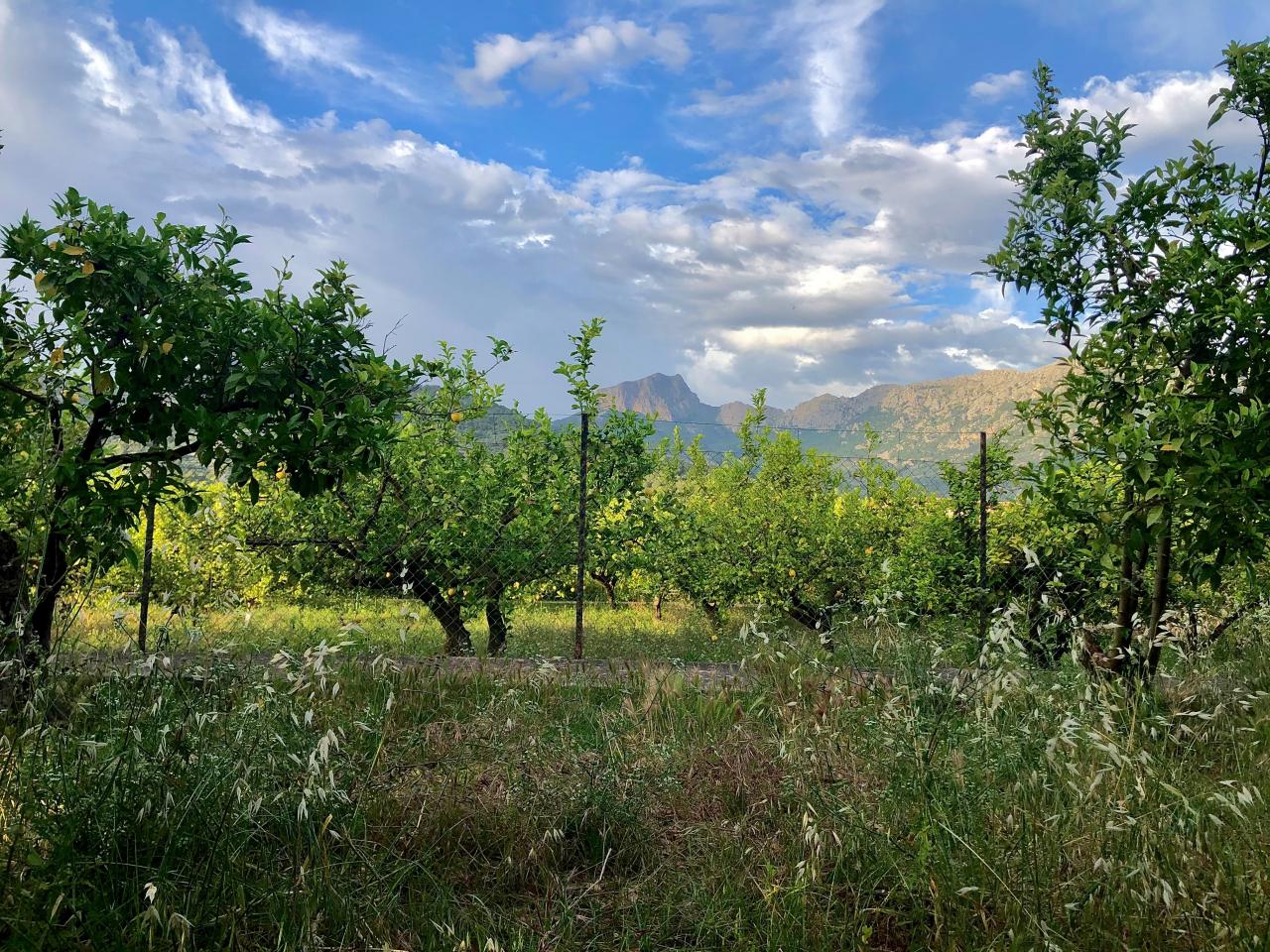 So much work of a diverse nature goes on here all the time. Interest groups have their own issues which are presented regularly to the politicians. In addition, we are often in the middle of works which were given the green light years ago. The next story brewing is to do with the Museum of the Sea in Puerto Soller. A few years go this building was given to the Council of Majorca to run for four years. The Mayor wants it back to run locally and the four years are almost up. All fascinating stuff to find out why…