It’s very interesting to see the way in which media stories about battling the virus have ebbed and flowed over the last 8 weeks. And a battle it is, everyone so full of fear, wherever we turn danger appears, we’re in combat mode. Governments all over have persuaded us to approve of lockdowns by presenting a very scary picture of the consequences of leaving the homestead. Now that the talk is about easing off, the worry is how to persuade everyone to go back to work when we feel the virus is still lurking outside. According to research this is quite an issue in the UK. Maybe less so in Majorca? 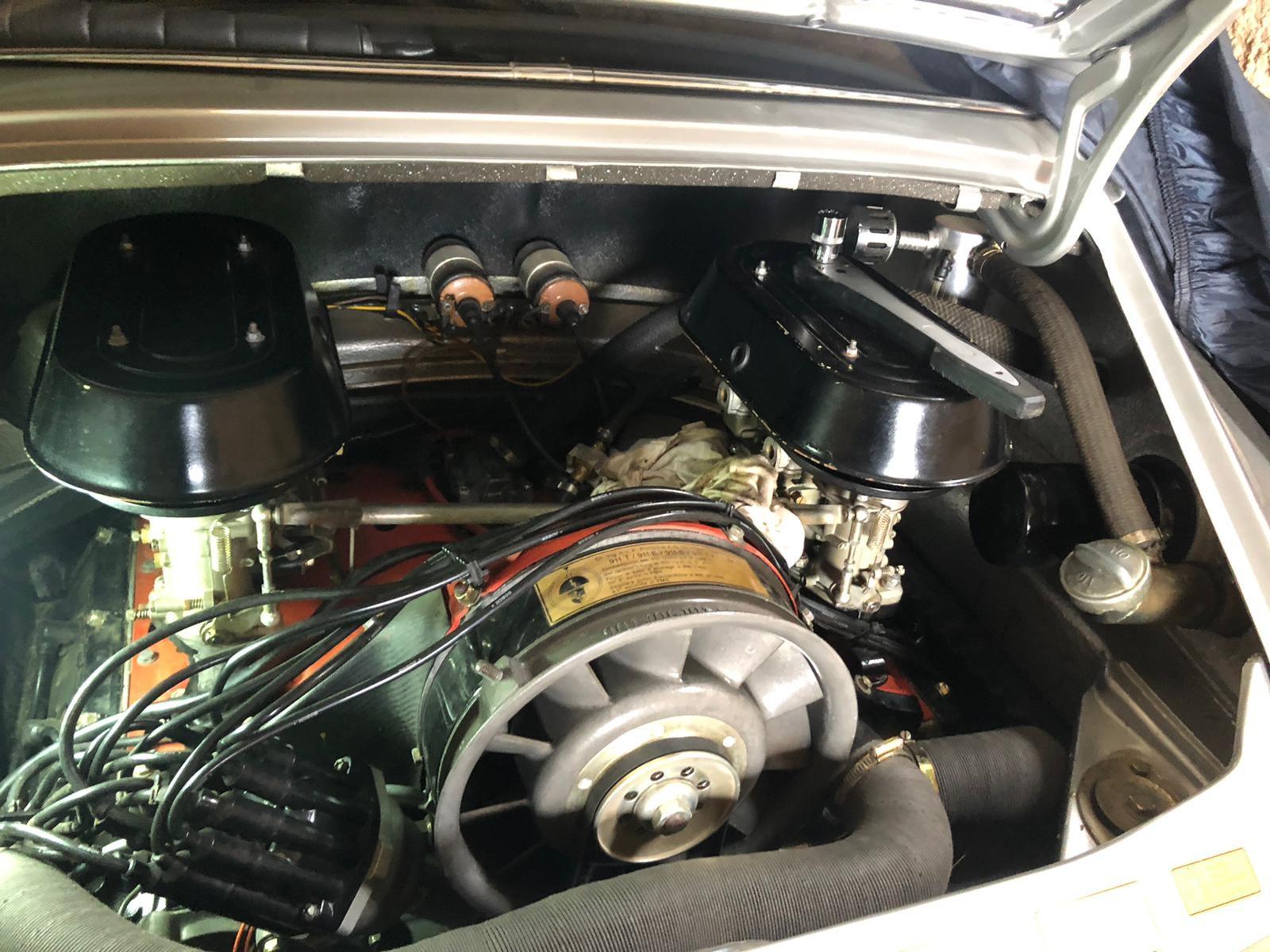 When I looked at the photos and videos from last Saturday in Palma, must admit I didn’t detect much reluctance to go outside after almost 50 days of confinement. The general impression of euphoria, relief and joy, mixed with not a little apprehension was palpable. This is where the media is useful, we can see what’s going on in a whole country or city, which is hard to do when Zooming friends and family, even if they are all over the world. I must admit Zooming is fun, as long as your internet connection is reasonably good and you know which bit of the screen to click on. We’ve enjoyed quite a few ‘sundowners’ shouting at the laptop in the way our parents’ generation used to shout down the phone. Yes, in those days you could actually be heard abroad without the phone. 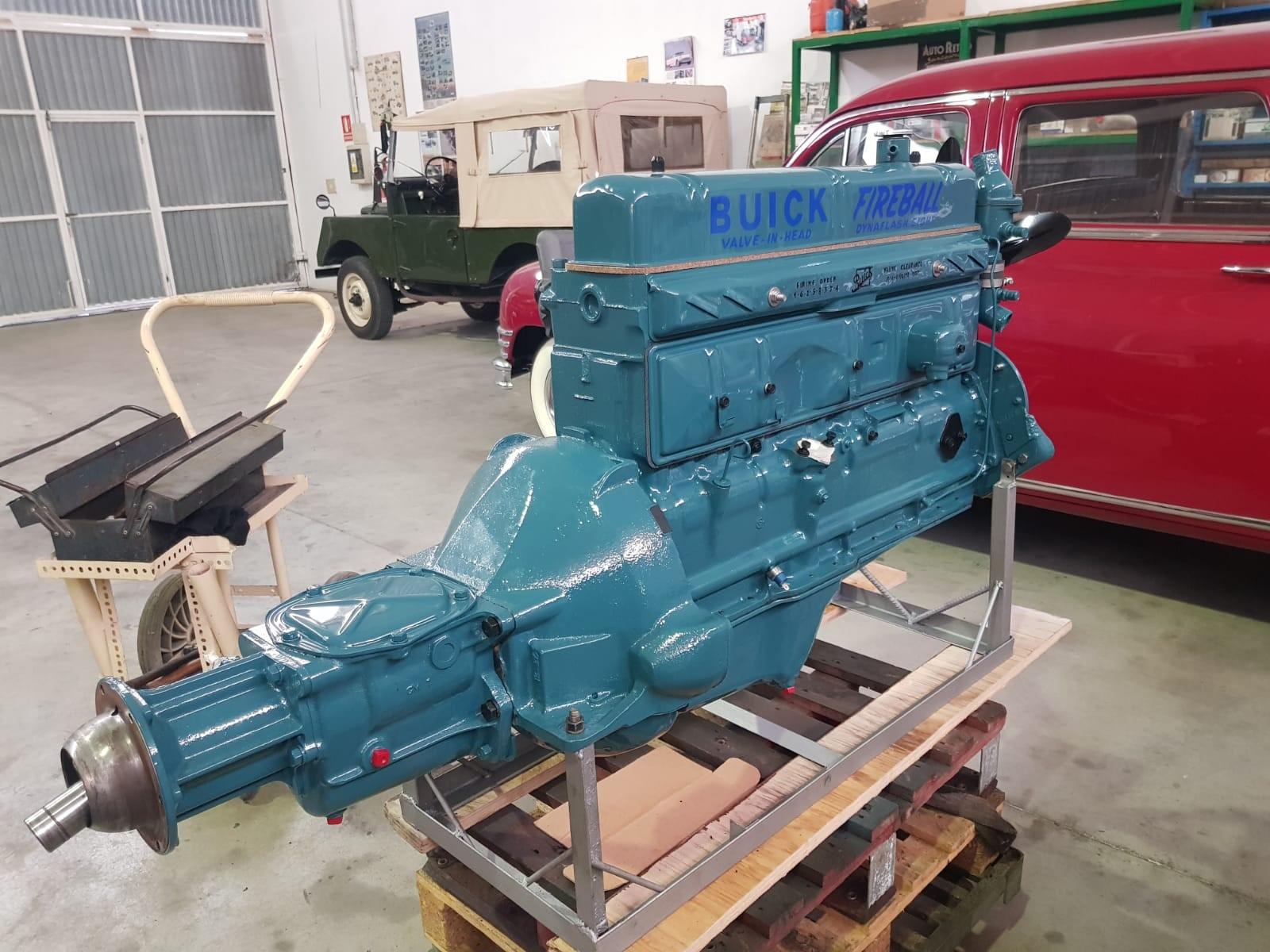 On seeing the Majorca coverage there was a general gasp of amazement elsewhere in Europe when folk realised that the people of Spain were only allowed to leave their homes on Saturday after nearly 50 days. These gasps would have been particularly audible in Sweden, which as you know is running a rather different strategy, namely placing trust in the people to keep a distance, whilst keeping the country ticking over. It’s not as lax as some media would have us believe and after several weeks of speculation that armageddon is about to strike Sweden, it appears to be working so far, fingers crossed. Now the story has turned about face and many are theorising that this may be a model for all of us in the near future. 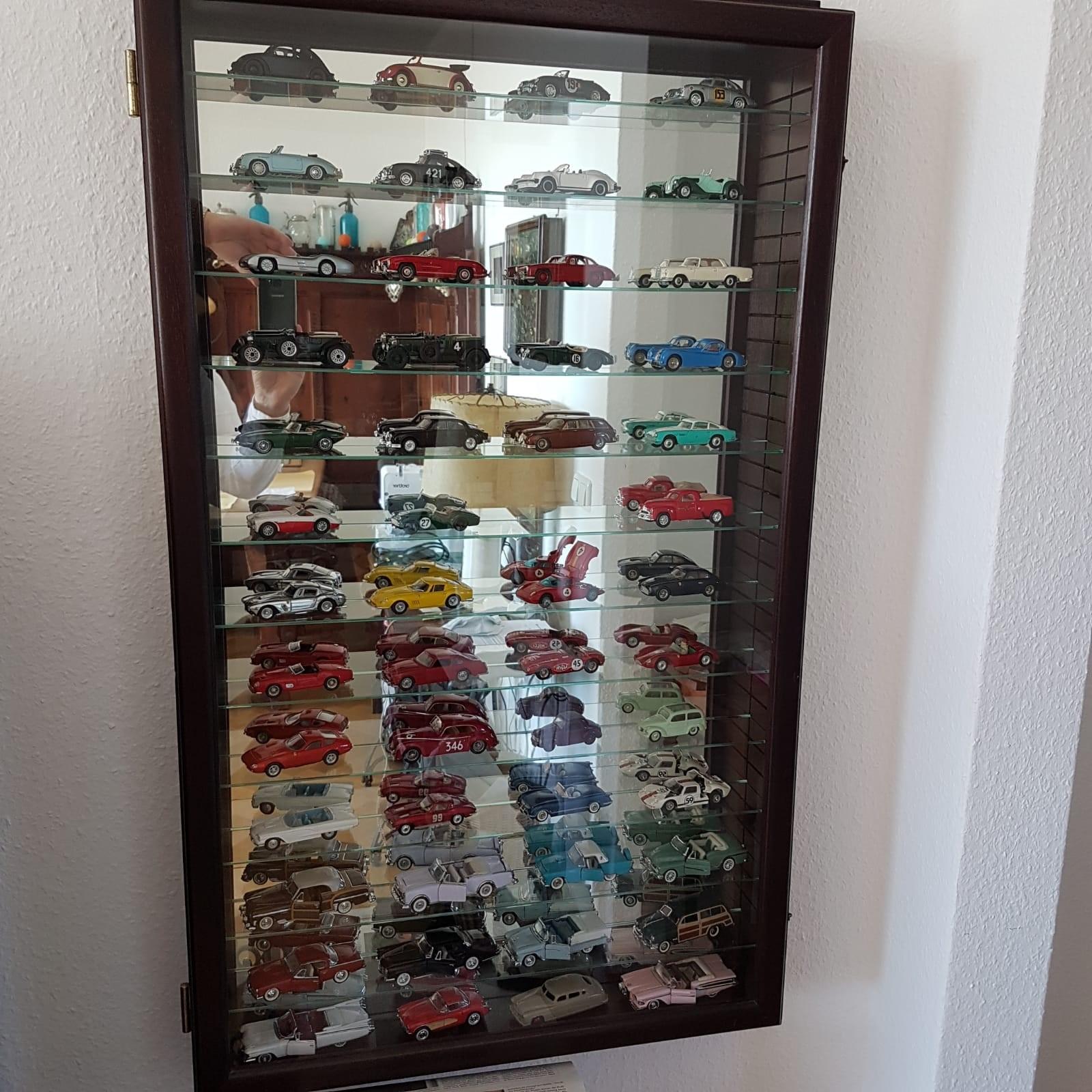 Before that near future becomes reality, we still have to live much of our lives virtually. And the Wednesday Car Meetup in Palma is no exception. We’re still not allowed out on the roads, in fact the current rules expressly forbid the use of cars to travel to our permitted exercise routines. Luckily the internet comes to the rescue once more and we can meet up using streams of electrons to connect us. Actually, 70 of us in a WhatsApp group, which works rather well as long as we keep it to Wednesday evenings. Otherwise with everyone exchanging car videos and car jokes all day and every day, the number of pings would be too much to bear. 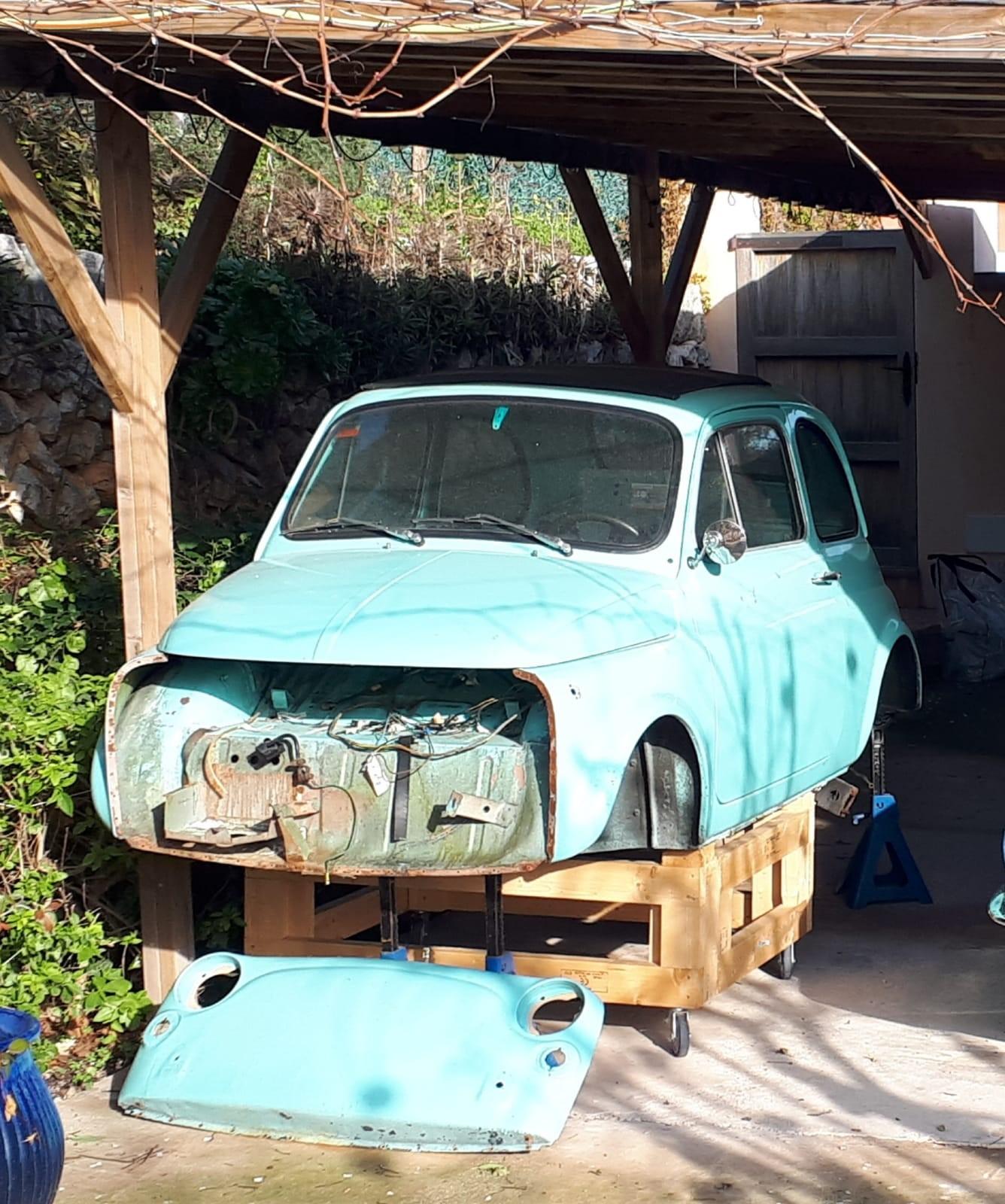 It is fascinating to see what petrolheads are up to whilst confined at home. Rebuilding engines or fettling the mechanicals is a popular choice. If all the jobs on the car are done then just starting it up to hear the engine is the next best thing to a drive out in the country. Dusting down the model collection goes down well. And you can always tackle an entire ground up restoration. Start small, with a Seat 500, not such a daunting task hopefully.

Enjoy the outdoors, stay safe and I hope to see you next week.