Public versus private and lessons for winter tourism

The government was certainly not in favour of lowering prices. | PERE BOTA

It was December twenty years ago. Three months after 9/11, and there were concerns about how British and German holiday bookings were shaping up for 2002. Hoteliers were nevertheless being asked to unite in the face of pressure from tour operators to lower prices. The Balearic government, meanwhile, had scheduled the introduction of the ecotax for the official start of the 2002 season - the first of May. Quality not quantity was the mantra. Sounds familiar?

The government was certainly not in favour of lowering prices. A “price war” with other Mediterranean destinations was not on its agenda. Quality not quantity, a maxim nowadays stated by all and sundry, especially politicians, was inherent to the ecotax, and when it was launched, the tourism minister responsible for its introduction, Celesti Alomar, was photographed with ecotax PR “chicas”. Quite different to how things were when the sustainable tourism tax started on the first of July 2016, there was a fanfare for the ecotax, one that the hoteliers were highly reluctant to be party to.

This provides some context to what will otherwise be a largely forgotten development. It marked the degree to which relations between the government and the Fomento del Turismo had sunk. The Mallorca Tourist Board, as the Fomento has always been known in English, had basically run the island’s tourism from its inception in 1905 until autonomous government arrived in the Balearics in 1983.

The private sector tourist board was sidelined more and more. It was against the ecotax, as it was to be with the sustainable tourism tax. There were, therefore, disagreements with the government, and in December 2001, with the influence of the aftermath of 9/11, the government acted. 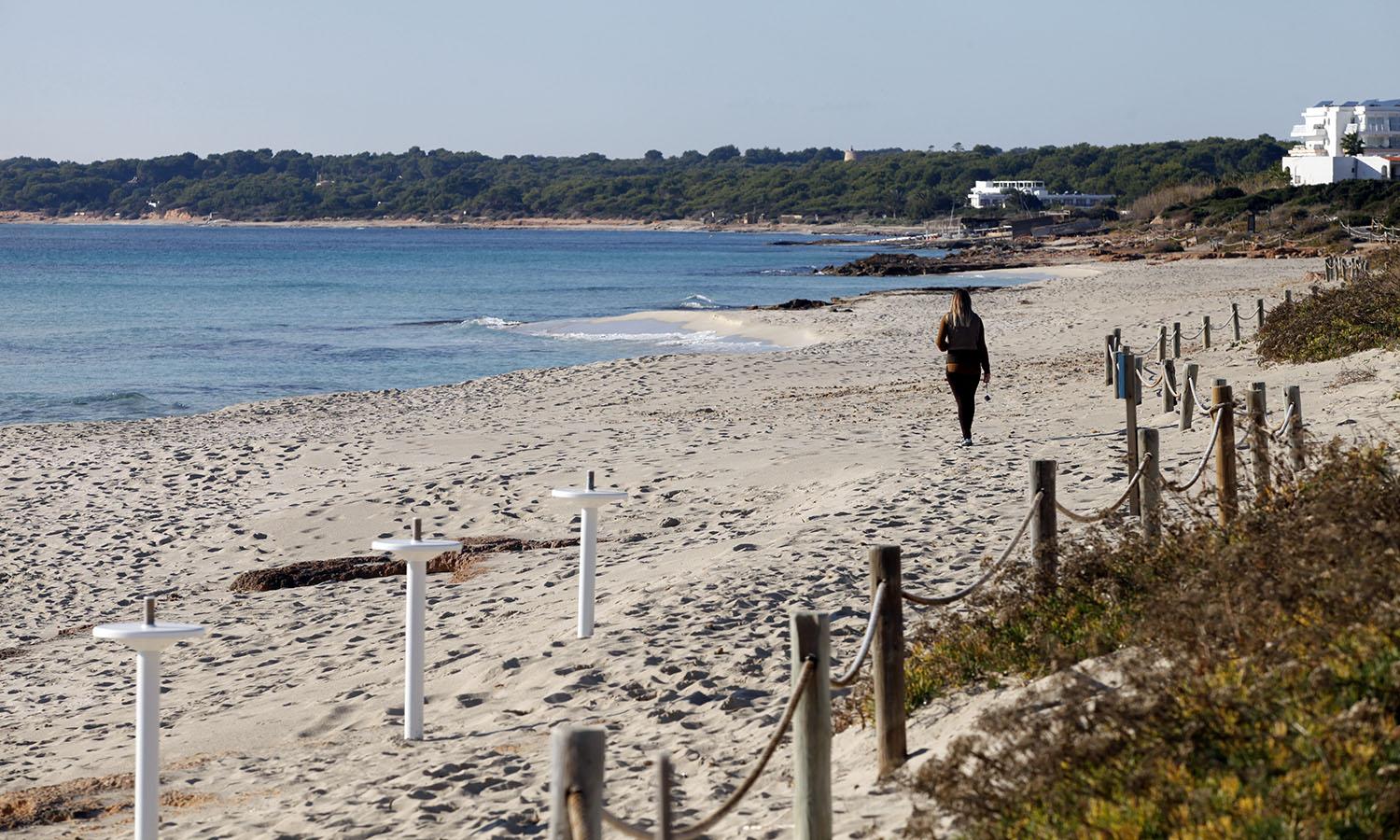 Quality not quantity. All-year tourism. Winter tourism. We hear all this today. The advocacy of winter tourism had existed for years prior to 2001. If one wished to go back far enough and to the early years of the Fomento, winter tourism was principally what Mallorca sold. The Fomento had a programme for the winter. Some of you will remember it. The title, borrowed from George Sand, was ‘Winter in Mallorca’.

Ibatur used to be the government’s tourism agency. It was to be wound up in the fallout from the corruption scandals that led to the implosion of the Unió Mallorquina party during the period of the PSOE-led coalition government of 2007 to 2011 and to the imprisonment of two UM tourism ministers. In December 2001, Ibatur made a decision. The Fomento would cease to coordinate the Winter in Mallorca programme as of the coming January.

The then president of the Fomento, Miquel Vicens, said: “We have been informed that we will no longer be in charge of organising this type of event. Only last season, and after twenty years of work, we put in place around 400 concerts.” The tourism ministry, via Ibatur, had decided that the programme would instead be run by a body known as the Fundació Balears 21(something that no one remembers) and that the number of concerts would be slashed from 400 to 60.

A need for Ibatur to “drastically reduce budgets” was cited. The Fomento had in fact been mightily indignant a few months earlier when it was suggested that it was responsible for a massive hole in Ibatur’s accounts. Funding it received from the government was in accordance with agreements in budgets passed by parliament. An Ibatur imbalance, Vicens stated, was due to “absolute ignorance of administrative matters” and to those with responsibility for budgetary monitoring at Ibatur not being clear “what effective accounting is”. 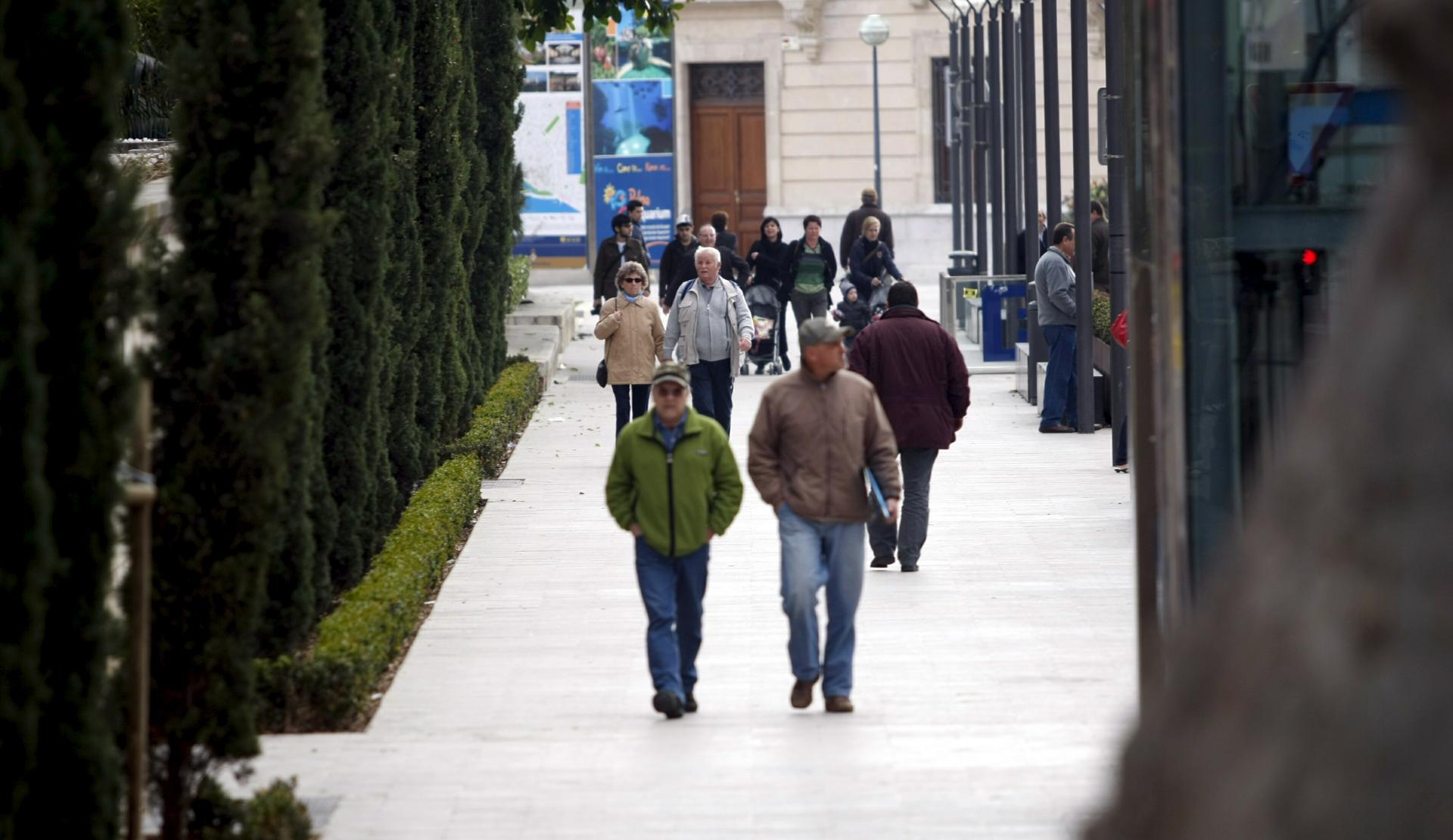 The episode from December 2001 and what had preceded it was symptomatic of the awkward relations between public and private sectors and also of a tendency for public institutions to believe that they knew better and could do better. Winter in Mallorca was a cultural programme with an eye on cultural tourism in the low season.

The organisational function was to be returned to the Fomento, but the programme eventually collapsed in a complete heap of lack of funding and ever more distant relations with the government.

Cultural tourism was supposedly something that the Fundació Balears 21, blessed with a one million euro budget at the time of its creation in early 2002, was going to assist with. I cannot recall what happened to this foundation, and references to it are all but non-existent.

Public-private collaboration is now meant to be everything, none more so than in moving forward Mallorca’s winter tourism. Perhaps this will prove to be the case, one hopes that it is, as this collaboration in the past has been shaky to say the least.

In the years immediately prior to autonomous government, the Fomento had been active in looking to promote golf, nautical and cycling - all things the Council of Majorca now plans, along with the likes of culture. The framework thus existed for public-private initiative for meaningful winter tourism. It wasn’t to be. Will it now be?

Is there anyone out there that can tell me what this 'ecotax' has been spent on?