Mallorca is facing extremely tough competition this summer and with the vaccination programme going great guns in Britain, European countries are lining up to entice tourists.

At the moment overseas travel from the UK is only allowed under exceptional circumstances and from today all travellers will have to prove that they have permission to go abroad and according to the Department for Transport anyone who can’t produce the necessary documentation could be fined £200.

Cyprus and Portugal say they plan to welcome British tourists from mid-May, which is when the UK travel ban is due to be lifted.

“British tourists who’ve received one of the vaccines approved by the European Medicines Agency will be allowed to enter without the need for a negative test and they won’t have to quarantine as long as they’ve had their second jab at least seven days before arrival,” Cyprus Deputy Tourism Minister, Savvas Perdios told British media. 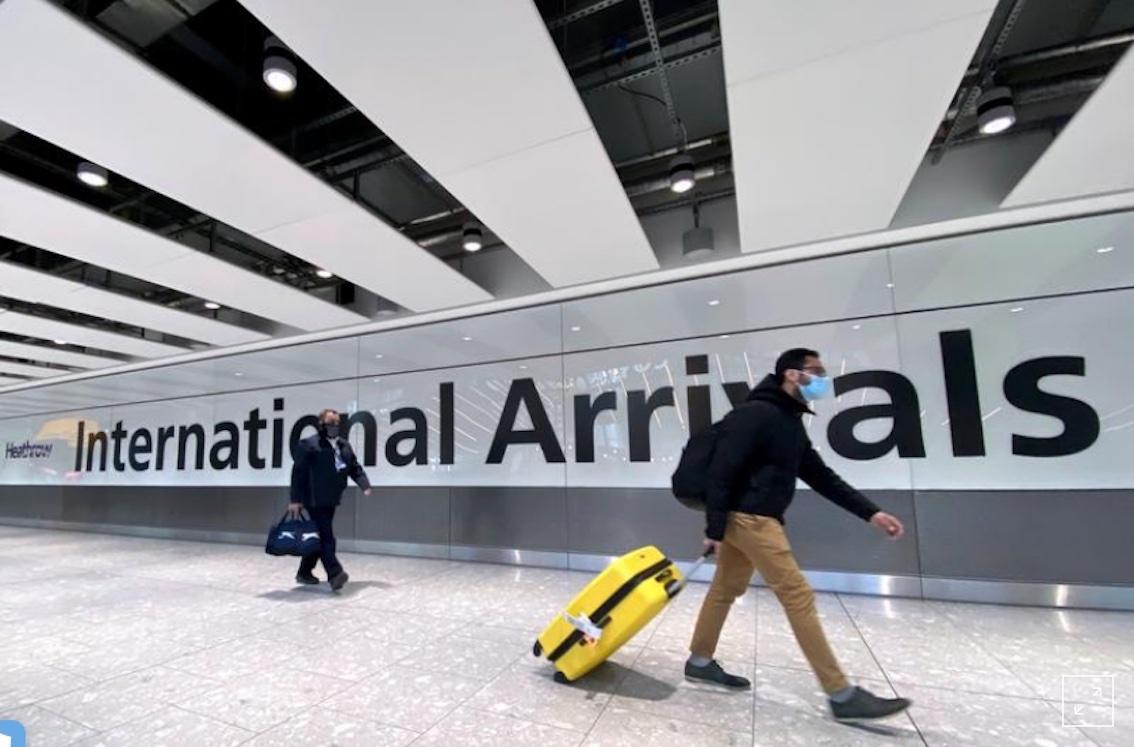 Portugal is still on the UK's red list, so at the moment tourists and travellers arriving in Britain have to quarantine, but that list is constantly under review and changes made depending on the epidemiological situation.

"I do believe that Portugal will soon allow restriction-free travel, not only for vaccinated people, but those who are immune or who test negative and we hope to welcome British tourists from May 17,” Rita Marques, Portugal's Secretary of State for Tourism told the BBC.

Meanwhile, every country in Europe is scrambling to come up with some kind of vaccine passport or certificate that will allow people to go on holiday.

The UK is investigating the possibility of a vaccination certificate.

The French President has said he “would not accept a system that makes a vaccine certificate conditional for entry.”

Airlines are reportedly developing a Travel Pass App and the World Economic Forum is said to be working on a CommonPass.

But the biggest problem is that countries are moving at different speeds, so even although the UK is way out in front with its vaccination programme, the Balearics have been woefully slow in immunising people, which puts the Islands at a huge disadvantage.

British media are reporting that Greece is prioritising vaccinations for its islands. They plan to have the islands inhabitants fully vaccinated pre-summer, so that they can open for safe tourism. Whatever your view on this - one thing is for sure the Greeks are serious about tourism and determined to openly safely. I haven’t heard anything similar for the Balearic Islands - they don’t appear to be taking any real positive steps toward a ‘safe’ vaccinated summer timeline. Complaining about competition won’t do anything- they need to actually do something. And I’m not talking about an ill judged marketing film!!! Wake up Mallorca!!!

Don't think Brits will be going anywhere in May. Back to school and masks are only optional!! Not long before the next wave.

Jan Steenman | about 1 year ago

Mallorca always had competition, this is nothing new. But Mallorca always bounces back. And if it is a few less brits, no tears shed. Other countries will make up for it, i.e. the Scandinaviens. The easy of getting here is like a bus service. I also think even more locked up Germans are rearing to come to Mallorca, which they consider as part of Germany. You are not a true German, if you have never been to Mallorca. It says it all.