Magalluf wrestles with uncertainty despite welcome return of Britons

Magalluf's beaches were quiet on Thursday

Bar and restaurant owners in the Spanish resort of Magalluf cheered the return of British tourists after London loosened travel restrictions to the Balearic Islands, though many worry another weak summer could push them out of business.

Renowned for its rowdy parties and cheap booze as much as its white-sand beaches, Magaluf has long been a favourite among Britons, whose absence over the past six months had transformed the usually buzzing resort into a ghost town.

"At the moment we're doing 50% less than other years and we still have all our bills to pay, our rent, our staff. So we do need the mass British tourism," said Dino Zamora, 56, who manages the beachside Happy House restaurant.

"It's picking up a bit, there are more British arriving and hopefully there's more to come."
The first wave of Britons began touching down in Mallorca earlier this week after the UK government lifted a mandatory 10-day quarantine on travellers returning from the region, though levels remain far below their pre-pandemic norms.

"It's going to be a gradual return," said Diego Belmonte, head of the EMYTRA local business association and proprietor of a small bar, which he runs with his son. 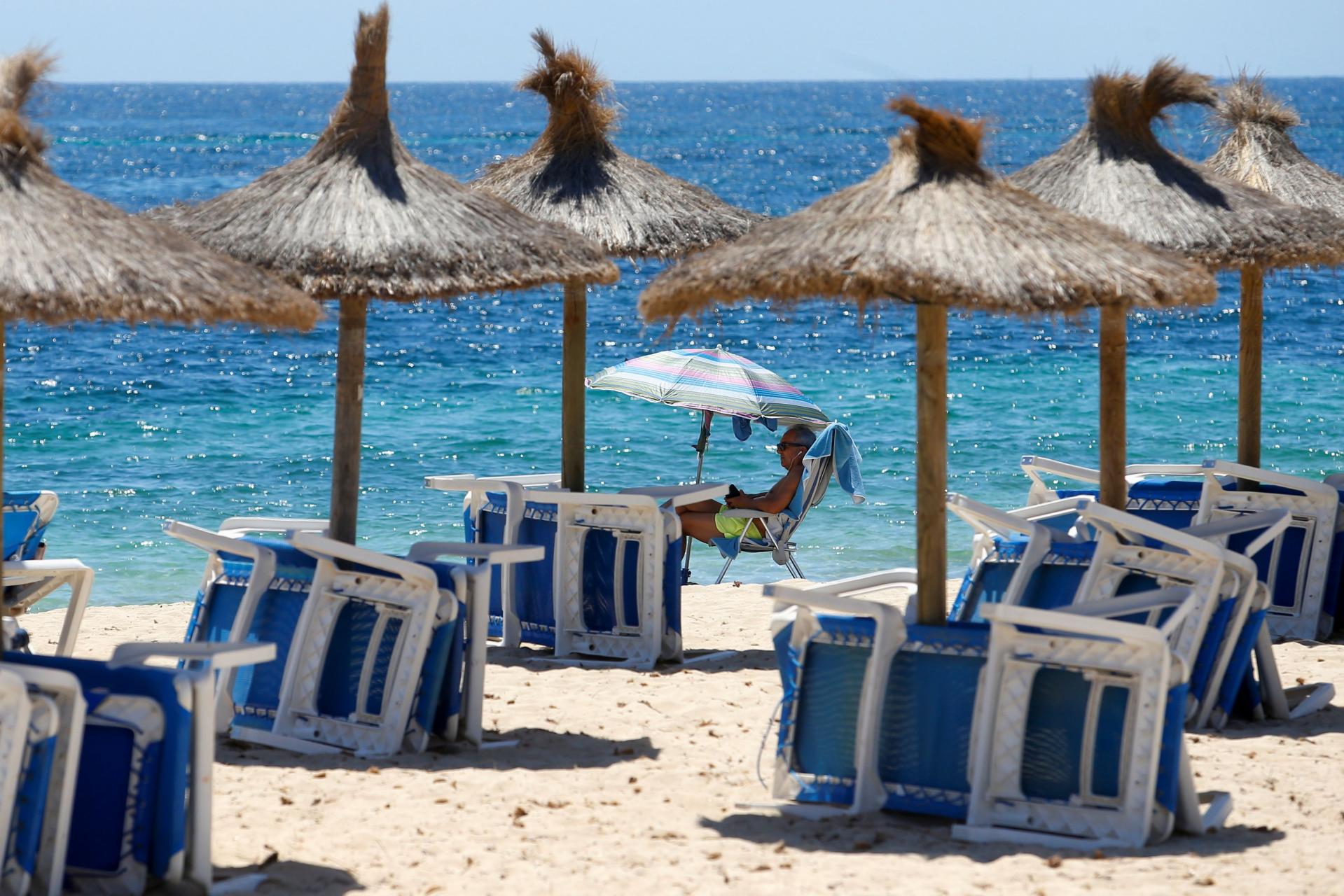 "We can't take another summer like last year's... It's been a ruin for us," he said, adding that the business had been struggling to cover its costs for the past year.

In an encouraging sign for the sector, data released on Friday showed tourist arrivals almost doubled from April to May, although they remained 83% below the number seen in May 2019 as the Delta variant of the coronavirus spreads and travel hurdles keep many sun-seekers from southern European destinations. 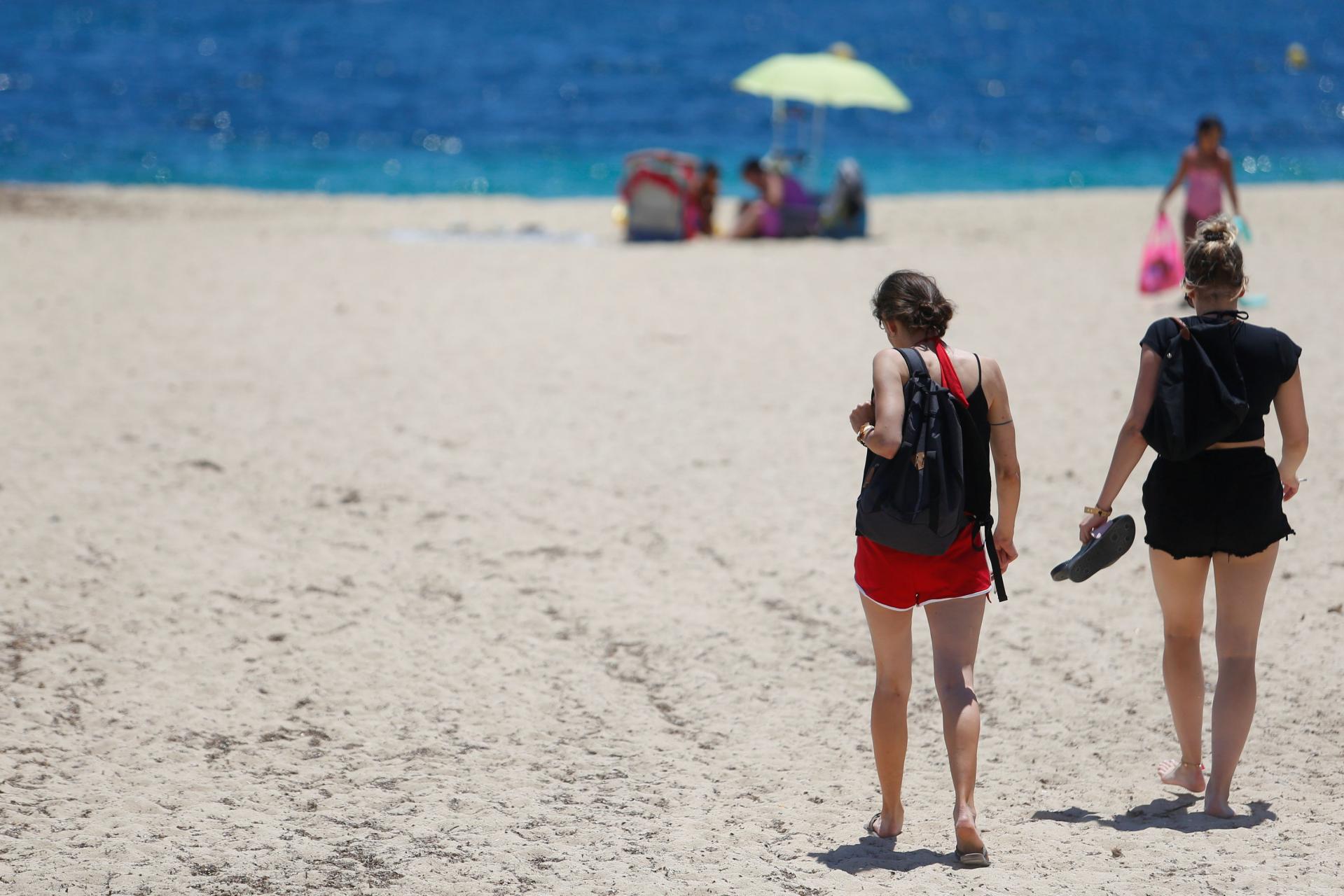 Magalluf's beaches were quiet on Thursday and just a handful of customers were sitting in the seaside bars offering giant Yorkshire puddings and all-day English breakfasts alongside more traditional Spanish fare.

But those who did make the trip were happy to leave the unpredictable British weather behind and enjoy themselves in the sunshine.

"It's good it's open again and we can all come out here and get nice and drunk," said Kyan, a 22-year old student from England.

"We've had our vaccines... We do everything we're meant to do so we may as well come here and enjoy ourselves."

Do us and yourselves a favour Boris, and put on Red. Everyine will be better off as a result....

The next new Covid hotspot awaits to be developed...... meanwhile we are back to R 122 levels coming from only a few weeks ago R 25. meanwhile Armengol is delusional and saying the summer will be fine. Maybe but end summer the numbers will be so bad that She will have to follow Spains government rules and shut down all again and pull the hand brake . Like it or not, as a result of carelessness , lack of restrictions, and uncontrolled crowds of party people , the inevitable will happen.

Do us and yourselves a favour Boris, and put on Red. Everyine will be better off as a result....

Jelle | about 1 year ago

Best of luck to the families behind the bars in magaluf! I’ll be visiting regularly

I agree with you Stan. It's also starting to run riot, and there are many more cases each day now. Im not sure if it's in Englands hands to change to amber,as if cases go way above 100 per 100.000 then I think Europe may act first. I think they're trying to get to the end of August ( summer holidays) before adding any restrictions.

I Fear that Mallorca may be changed back to AMBER. Not unlike what happened to Portugal. The alarming increases of Virus Infections here and in the UK. Will result in the UK Govt. Changing regional classification. A further increase in Deaths will endorse the need for further control