Big club owners between a rock and a hard place

Big clubs and discos in the Balearic Islands will not reopen on October 8, according to the Balearic Leisure and Entertainment Association.

“It is just not profitable for the big clubs, so most will wait for a new phase of de-escalation in the Sector,” says Abone President, Miguel Pérez-Marsá. 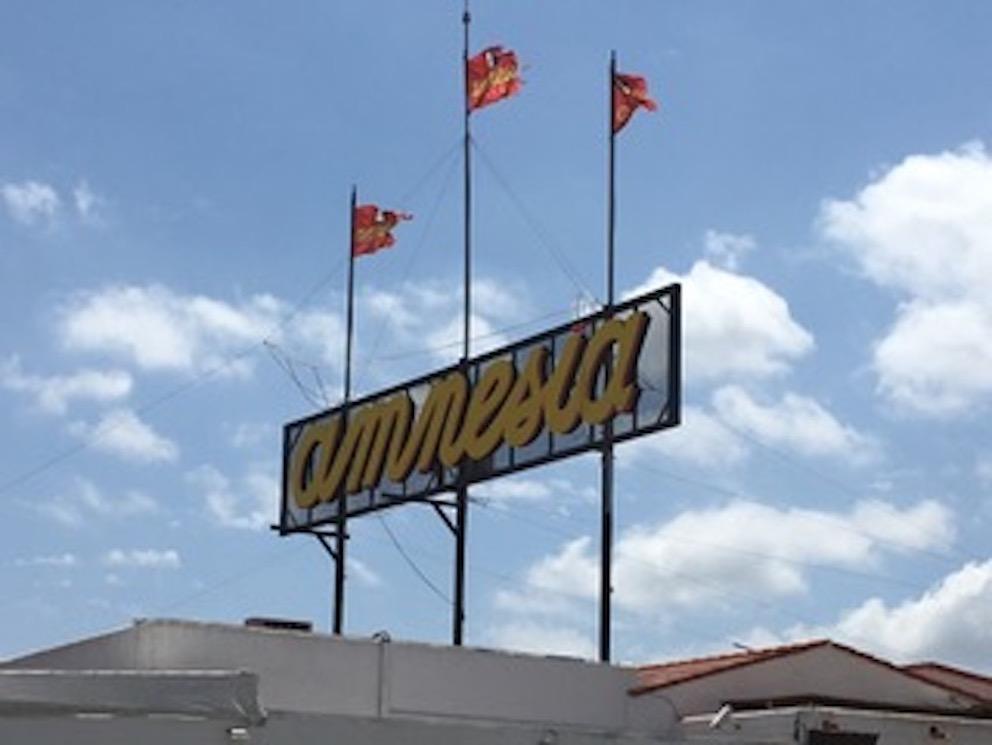 The majority of big clubs in Balearic Islands only open in summer and their clientele is mainly tourists, but Amnesia in Ibiza is throwing a massive closing party for the season on October 23.

In Palma, a number of clubs and discos on the Paseo Marítimo and in Santa Catalina that draw large numbers of residents, are still undecided about reopening, but it's already been confirmed that BCM in Calvia won’t be reopening.

It's a tricky time for club owners, because they'll have to shell out a lot of money to get their premises clean and functional by October 8, but if the TSJIB doesn't agree to make Covid Certificates mandatory on entry, it might be a total waste of time and money.

If they do reopen, capacity will be limited to 75%; closing time will be 05:00; customers will only be allowed to drink at tables and face masks will be mandatory on the dance floor.

The Government has already approved the relaxation of other nightlife restrictions:

Capacity is limited to to 75% at cocktail bars and so-called café conciertos; closing time is 04:00, provided the Municipal licence allows it; dancing is not allowed and drinks must be consumed at tables.

Would you go dancing wearing a mask?