A las, poor Reyes, the Spanish tourism minister. The body for which she is ultimately and ministerially in charge, the national tourism agency Turespaña, is making a thing of releasing its air passenger stats in mid-month. This may be at Sra. Maroto’s behest, but it only serves to double her erroneous forecast.

The Turespaña figures are coming out a couple of weeks ahead of those that the National Statistics Institute publishes in the form of its monthly Frontur survey of foreign tourist movement. They aren’t the same, as Frontur covers all forms of transport. But they are close enough to make comparatively little difference.

The great bulk of movement is, after all, by air, especially where the Balearics are concerned. Hence, we can be informed not once but twice a month that the Balearics are the national leaders for foreign tourists. For now at any rate. Wait till November comes around; we’ll notice the difference then.

The Balearics have temporarily assumed the number one spot and relegated the usual national summer champions Catalonia to second. This gives the regional tourism minister, Iago Negueruela, the bragging rights, and he is rarely slow in uttering them. The slow de-escalation; the safety protocols; the this, that and the other thing are cited each month (each more or less fortnight) in extolling the benefits of Balearic government Covid-influenced tourism policies. 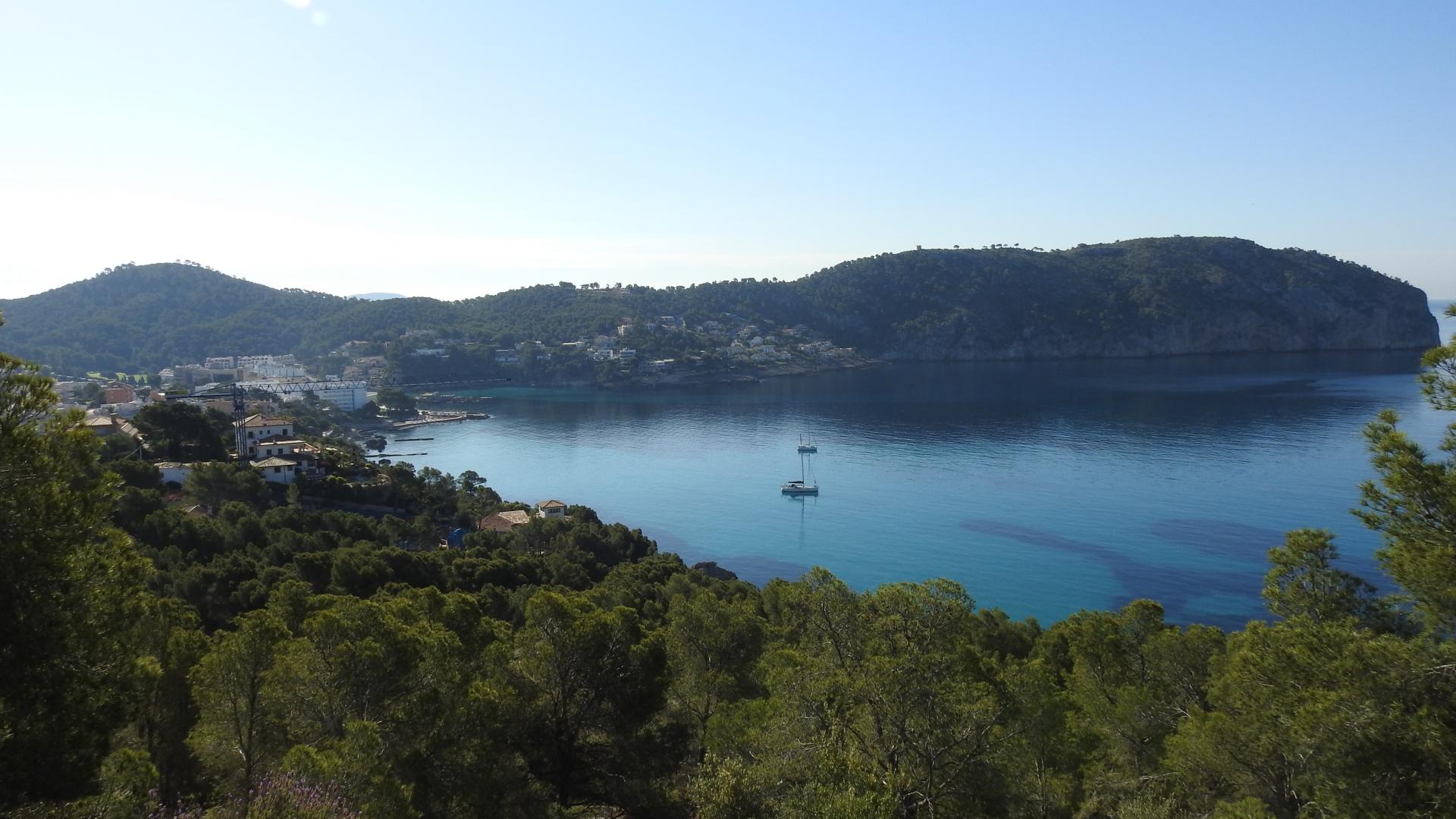 While Negueruela can make the same points, so also can Reyes Maroto. There is tourism recovery. It is being consolidated. Spain is seen by foreign tourists as a safe and quality destination. The Digital Covid Certificate, championed by herself no less, has been an important contributory factor. What the minister is less capable of repeating is that Spain will end 2021 having attracted 50% of 2019’s tourists. That’s because Spain will not, and another minister - Nadia Calviño (economic affairs) - has said that Spain will not.

In the economic scenario Calviño offers as background to the 2022 budget, she calculates that foreign tourism will this year reach a level lower than 50% of that in 2019. Calviño has drawn on her great economics experience spanning three decades, much of this with the European Commission, in arriving at a calculation that most of us can do on the back of a fag packet. By the end of August, there were 15 million foreign tourists; only 25 million (minimum) left to go, as the 2019 figure was actually 83.7 million. 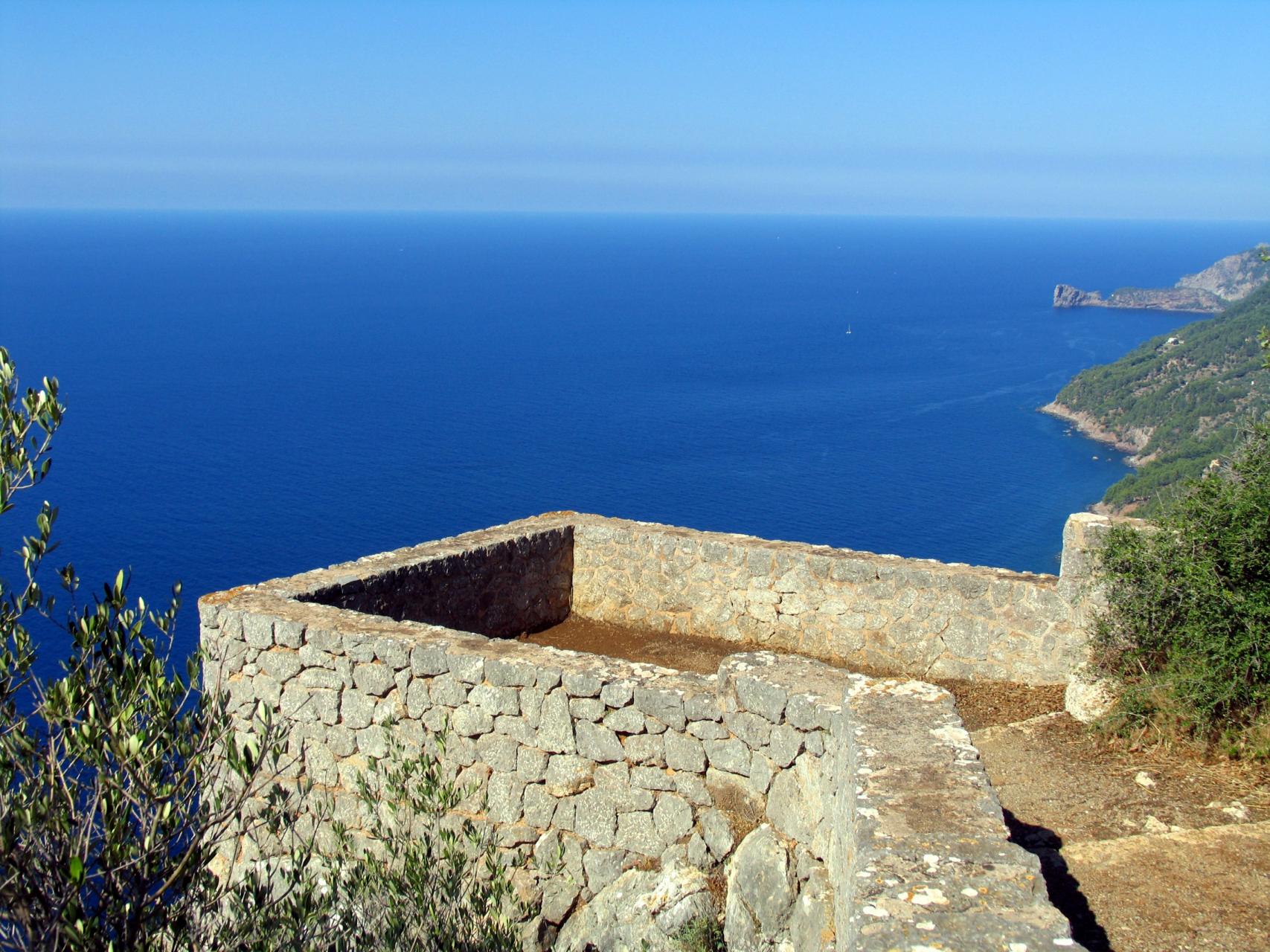 Another set of Turespaña figures have come along, and five million September air passengers have been added to the August-end 15 million foreign tourists. When Frontur reports next month, there will be a roughly similar number. Twenty million in all, with three months of the year remaining. Reyes Maroto, even Nadia Calviño, must be hoping for a Christmas tourism bonanza.

U.K. tourism to Spain peaked at just short of 19million in 2018. Last year 3million this year maybe a little better. In order to get the Spanish tourism industries back to normal maybe Spain’s government should look to encourage Brits back to the longer 180 day winter stays.or make U.K. citizens more welcome by cutting excessive red tape. Of course they won’t or can’t due to being good European Union members. This avoidable approach hurts only Spains ordinary citizens and businesses.