A Festival of Lights Proposed for October

Ilumental would take place in the surroundings of Palma Catherdal. | UH

The Confederation of Balearic Business Associations (CAEB) businessmen want to launch next year a festival of lights in Mallorca, "a milestone of maximum impact for the revival of tourism and the island economy". This is the statement in the proposal submitted to the Commission of Historic Centre of Palma, which requested more technical information on how it would be done before deciding whether to issue its favourable report.

The hope, as stated, is to extend the tourist season and for this an event has been designed that "seeks to be something unique and exclusive to the Balearic Islands, a flagship product of an innovative, cultural, artistic and technological initiative, which reinforces the identity of the Mallorcan community, highlighting the aesthetic values of its natural, architectural and cultural heritage".

One of the ecreations of what the light show would look like. 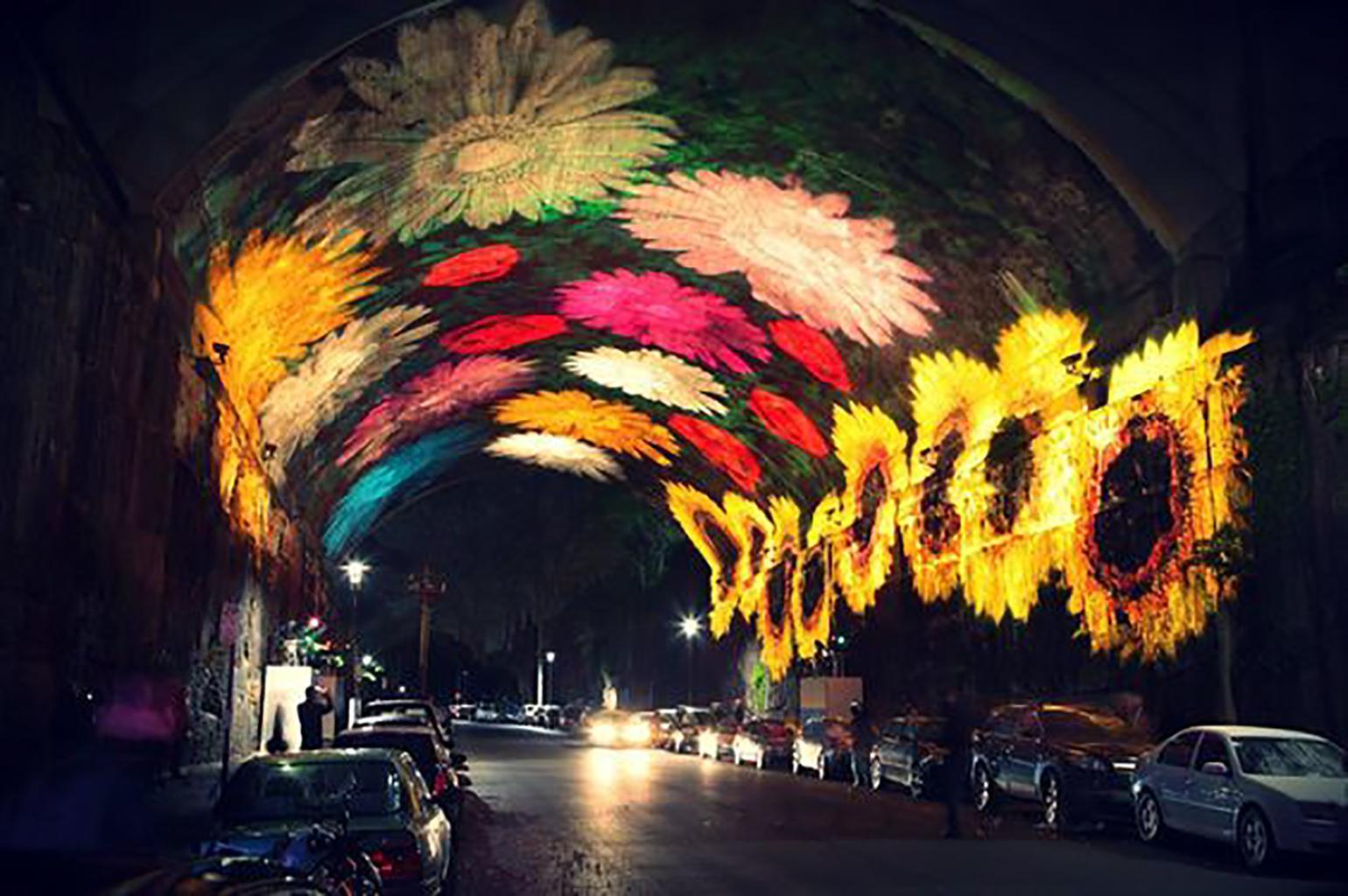 Ilumental is the name chosen for the festival -island + light + monumental (nature and architecture) + elemental (air, earth, fire and water)- which will take place in the surroundings of Palma Cathedral.

The date that is considered ideal is between the third and fourth week of October due to the weather conditions and the time of sunset, at around 7.30p.m. The festival, which would last four days, would start at 8p.m.

A route has been devised, which could be done in one or two hours, through different locations: the path next to the wall, at the level of the Parc de la Mar; the amphitheatre, the esplanade and the staircase to the Cathedral, the fountain and the arch of the Drassana and s'Hort del Rei. "This zoning of the attractions is designed to generate traffic and consumption to small businesses."

ARCA heritage association voted against the proposal because of its opposition "to the use of monuments by altering their appearance with lights." Also because "there is concern about the investment in public money that would have to be made, since not all of the investment would be private." As for the opposition, at the meeting there was only the PP, which considered "interesting" the proposal to deseasonalise the economy "as long as the city's heritage is respected," said the PP representative on the commission, Julio Martinez.