End of the rainbow. | Rachel Fox

Some traditions of December are up for grabs in the new normal hopefully post Covid world. The exodus to the UK and other countries is very slow getting off the ground this year after an initial flurry. Even though travel is allowed many have changed plans after the announcement of another variant out to get us. They just can’t be doing with the angst. Many say they haven’t left the island for the last two years and want to have a change of scene . The alternative of opening the door to the worries of other countries is more than they can stomach, so they are just staying home.

The holiday weekend starts on Friday with families arriving from Spain for the two Bank Holidays of next week. The schools will be off and Soller is bringing in the entertainers. A week of illusion, magic, music and fun in the Town Centre aimed at families and children is on the list. The Christmas lights will be switched on and piped music will be played every night until you can stand no more…

Panic now that Spain has brought in new rules from 1st December 2021. Only vaccinated people will be allowed to come into the country. This is an issue for folks because children from 12 and over have to be vaccinated too or they are not allowed in. This is affecting the travel plans of families and will cause cancellations. Lots of re organising Christmas is going on as you read this. The UK decision to insist on a PCR and self-isolation until the result is another massive game changer. The devil was in the detail and I am a casualty and have cancelled my travel plans to the UK.

The first intensive phase of Christmas is upon us and large table gatherings at home and in restaurants will be normal. Everyone is just glad to see each other and laugh as often and as loudly as possible. The season of joy has a difference this year as joy has been in such short supply.

Many were delighted in the about turn the Town Hall appeared to do this week. Having resisted Solar panels there is now to be a revision of Sóller’s urban planning division laws. They are said to be drafting new municipal bylaws which will allow householders to place solar panels on sloping roofs in the old, historic centre. 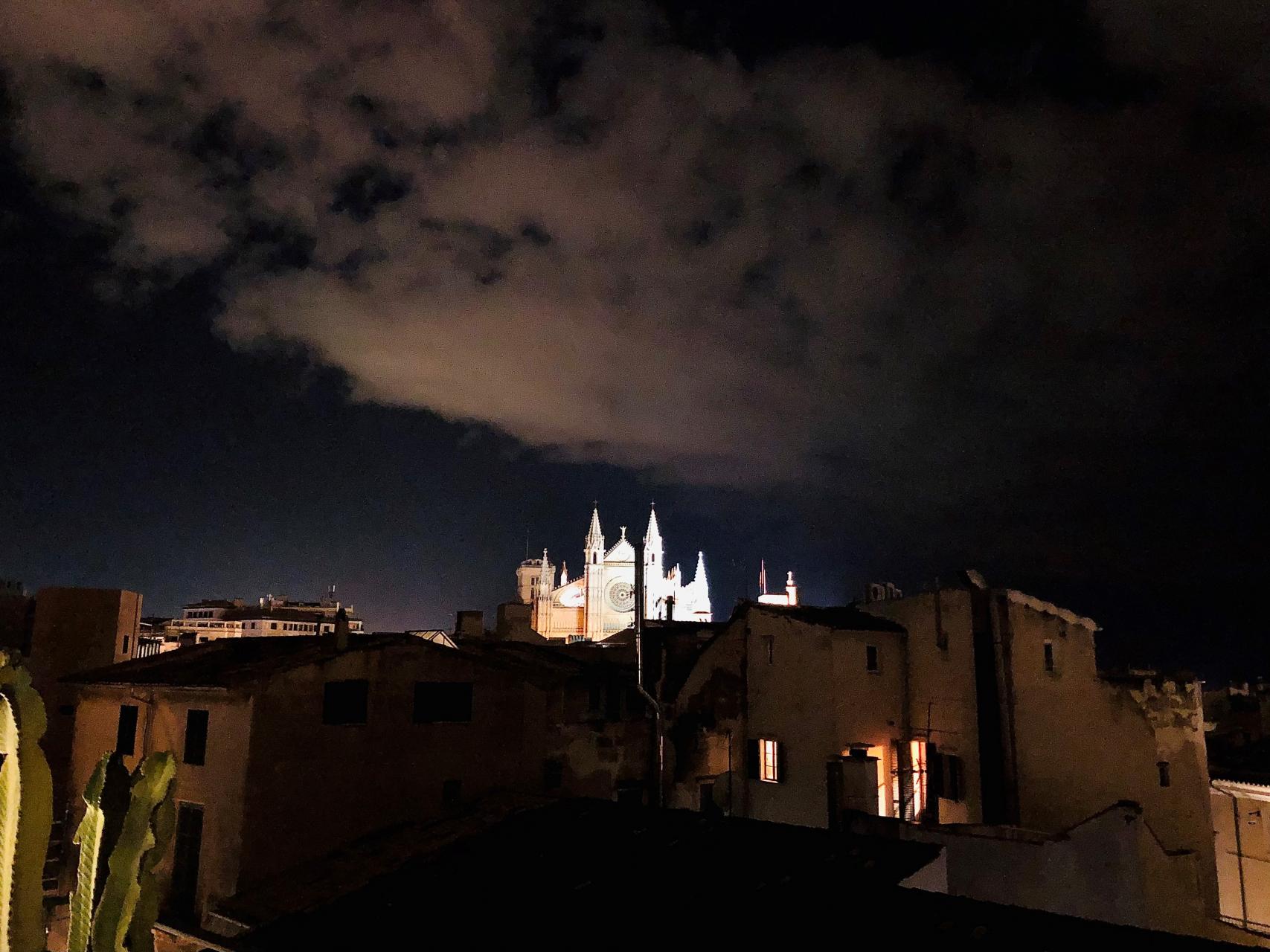 We are surrounded by other local areas in Deia and Bunyola embracing Solar panels. Our Town Hall were feeling rather stupid in being behind the curve. Sometimes you get the impression that ‘no’ has to be the first answer to every request. This attitude is all very amateur and boring to most of the population. Especially as grants are available from central government for their installation.

The Soller Tunnel caused some unexpected concern this week as ‘small landslides’ were reported. An immediate overnight closure was ordered and repairs made. Speculation that this was rain related brought no response from the Town Hall but it was an unusual occurrence. We are usually given a lot of notice of routine maintenance closures. Everything seems a little tentative while so much water is still swilling around. 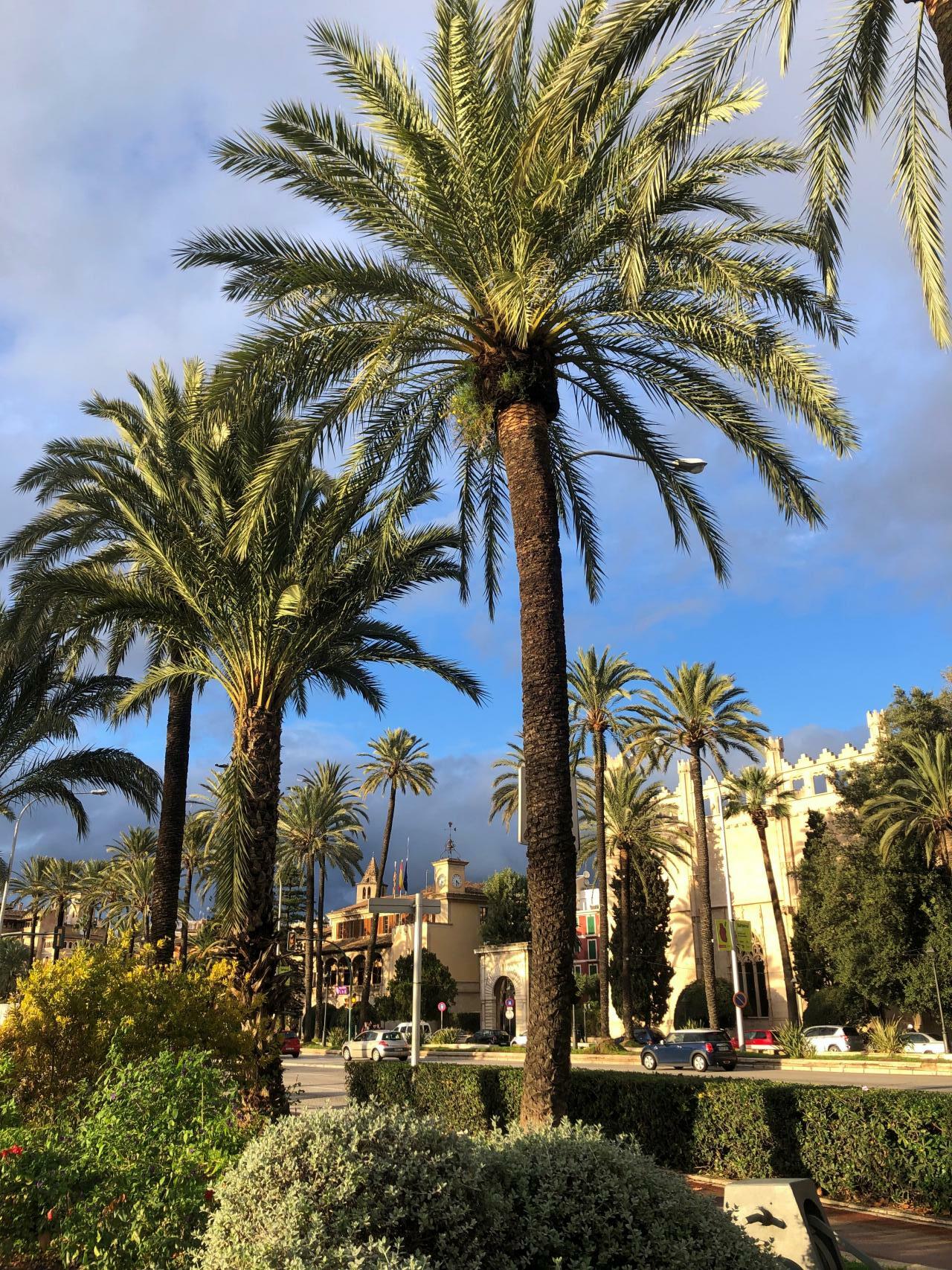 As the rain stops in Soller the list of outstanding works begins. This has been added to by the beach clean up and recovery of the canes fallen in the harbour area. Little pockets of work and huge expensive schemes are on the radar for the next few months.

As people are not so keen to travel again there is a spike in local ‘Staycations’. Locals are changing places on the Island and enjoying the hotels and fine dining on offer. Our Rachel – photographer of this parish - has been enjoying the Palma life for a few days.

Areas of Palma are changing as businesses close and open and it’s time for us all to do a little rediscovery. We have no excuse anymore from Soller. with a vastly improved bus service. Staying over in the city is always a great treat.

My thoughts are now focussing on a few days in Madrid or Barcelona. I need a change of air that’s for sure. Now London has become all too complicated I will have to look nearer to home.