Serious stuff in Soller this week

Stories of the Soller Valley every week on this page

Sollerics are great chatterers and we even discuss the opening of a paper bag, if we are in the mood. This week it has all got far more serious than that and the angst is being caused by the Firo. The Battle of the Moors and Christians is set to go ahead this year on Monday, May 9 2022.

No Firo for the past two years and everyone is getting very excited about the return of normal. Then war in Ukraine started, people are dying and others are fleeing for their lives. Some Sollerics have no stomach after that for an enactment of an invading force and the mayhem it causes. This subject is being discussed everywhere and all have valid views. Some say they just will not attend Firo this year despite looking forward to the annual tradition.

Others say that view is ridiculous and we ought to claim back our normal life and see it for what it is – a commemorative event. This discussion will rumble on and I am sure that the event will not be cancelled for this reason. Like everything in this Covid world individuals will make their own choices about what they take part in.

Same potholes in the same place

Months ago the plans were all laid out by the Town Hall for new road surfaces and paving’s of important streets. Months went by and we still have the same potholes in the same places and nothing has happened. The date for the start of the works on the Lluna was announced for next week and the shopkeepers rebelled. All the quiet winter months were perfect for this work but not now, surely? 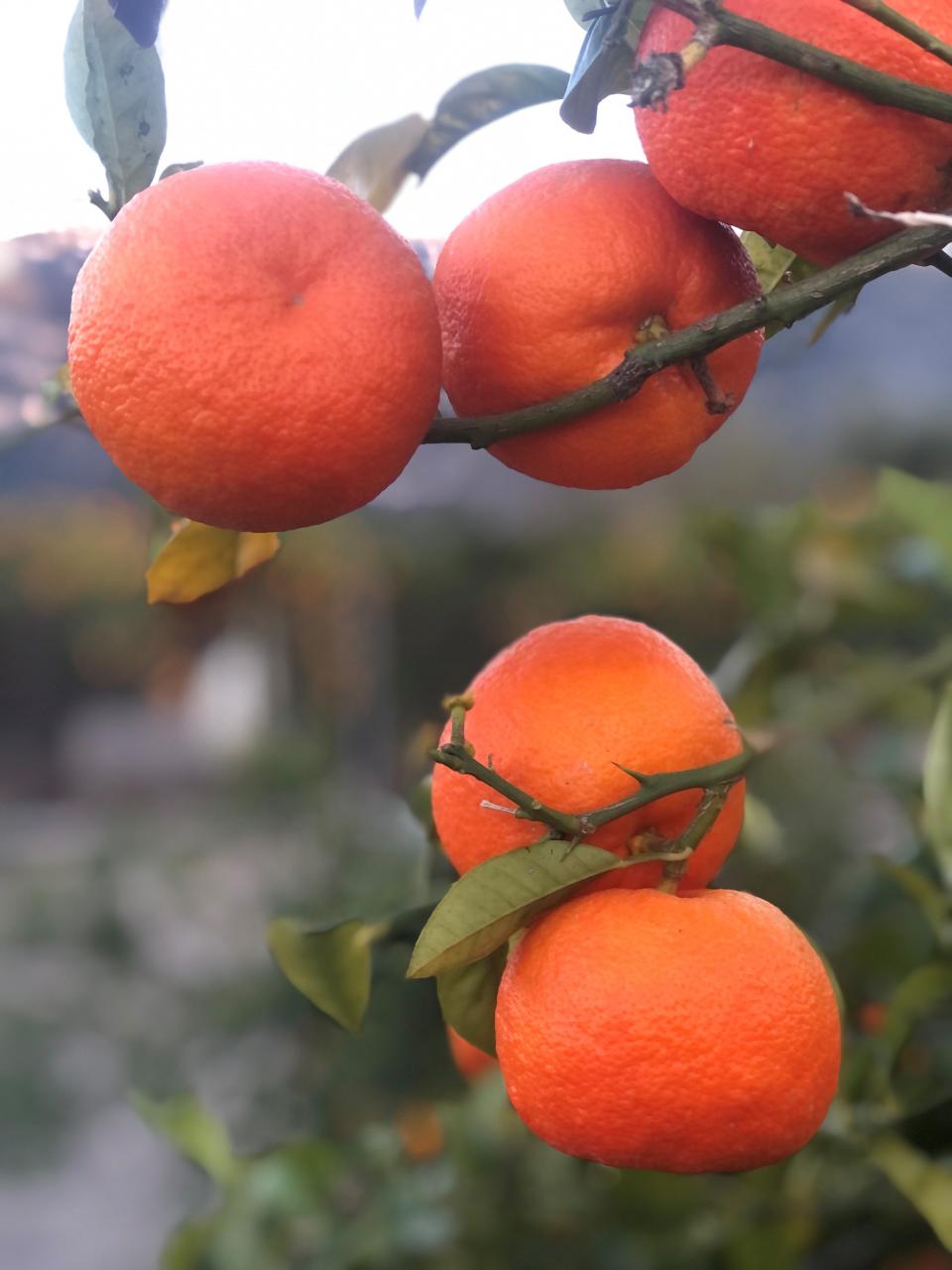 That was the question and who can blame them. People are returning now for holidays and day trips and no-one wants to see them inconvenienced by road works and cordoned off areas. A decision was reached to delay the whole project until a future date. Lots of warnings about how much dearer the raw materials are going to be in the future and a lot of rhetoric.

So we are very sorry to say that the state of the roads will be as visitors remember from their last visit with the exception of the Gran Via which is changing daily before our eyes.

The main road between the Tunnel and the Port is the next problem for our beleaguered Town Hall. So many people park on the sides of the main road that pedestrians do not get a look in. The work to create a walkway for this road has been discussed and promised for years. This year we were told of a ‘detour’ lane and speed restrictions to make it safer for those who have no choice but to walk the roadside. 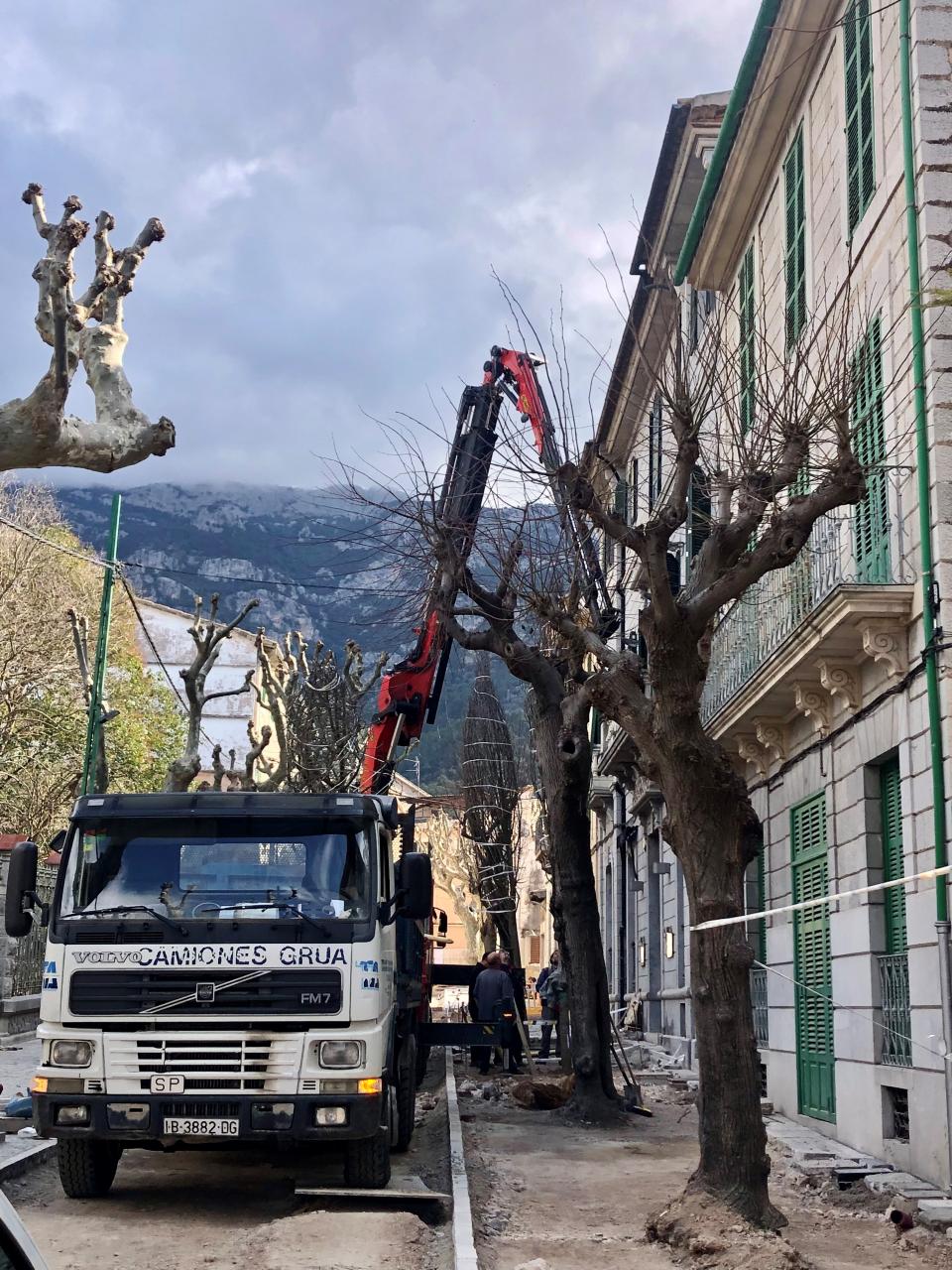 This is now at the discussion stage again. Cars and all their benefits are in the Sollerweb inbox this week as visitors making plans for the summer are horrified at the Hire Car prices. We have on experimental electric car in Soller which is to be brought into public use soon. This is not going to help visiting families very much and is one more downside of the pricings for this year’s holiday

This week we have been told that the Port area of Puerto Soller is worth more than 67 million euros. According to the assessment published last Tuesday, the regional port of Soller would be the fourth most expensive in all of Majorca, after Andratx (255.3 million euros); Portocolom (178.6 million euros); and Pollensa (98.7 million euros).

The Ports Authority has its own car parking meters and staff and rents out restaurants and bars on its land. The Town Hall’s jurisdiction and the Ports Authority are often not in agreement about the facilities and prices of the area. Another talking point which rumbles on all winter. Everyone needs someone to blame, especially when you can’t get a local mooring.

Stories of the Soller Valley every week on this page. The ups and downs of life in our world are for all to read on ‘Spotlight on Soller’. So many new readers in past weeks as so many are making definite plans to come our way this year. We are delighted…