Following the heat wave that the Mediterranean has been experiencing since May this year, Save The Med conducted a study to evaluate the state of habitat-forming species

The Mediterranean Sea has experienced a major marine heatwave, with sea surface temperatures in western parts of the Mediterranean being 4 - 5º C warmer than average. Temperatures have been above average for prolonged periods since the start of May, with June being the warmest month on record for large portions of the Mediterranean basin. The US National Oceanic and Atmospheric Administration (NOAA) has classified this current event as a “severe” category 3 event, one level from extreme threshold.

Following the heat wave that the Mediterranean has been experiencing since May this year, Save The Med conducted a study to evaluate the state of habitat-forming species, such as sponges, corals and seagrasses, in the Formentor area, in Mallorca. Preliminary findings suggest that there are indeed corals in some areas of Formentor that have been impacted by the heat -some gorgonian show some dead parts.

This past August, the Balearic sea did not drop below 28 degrees and reached record peaks above 31 degrees. While humans have been affected by the heat, marine fauna, such as corals and sponges, is also suffering from the temperature rise. 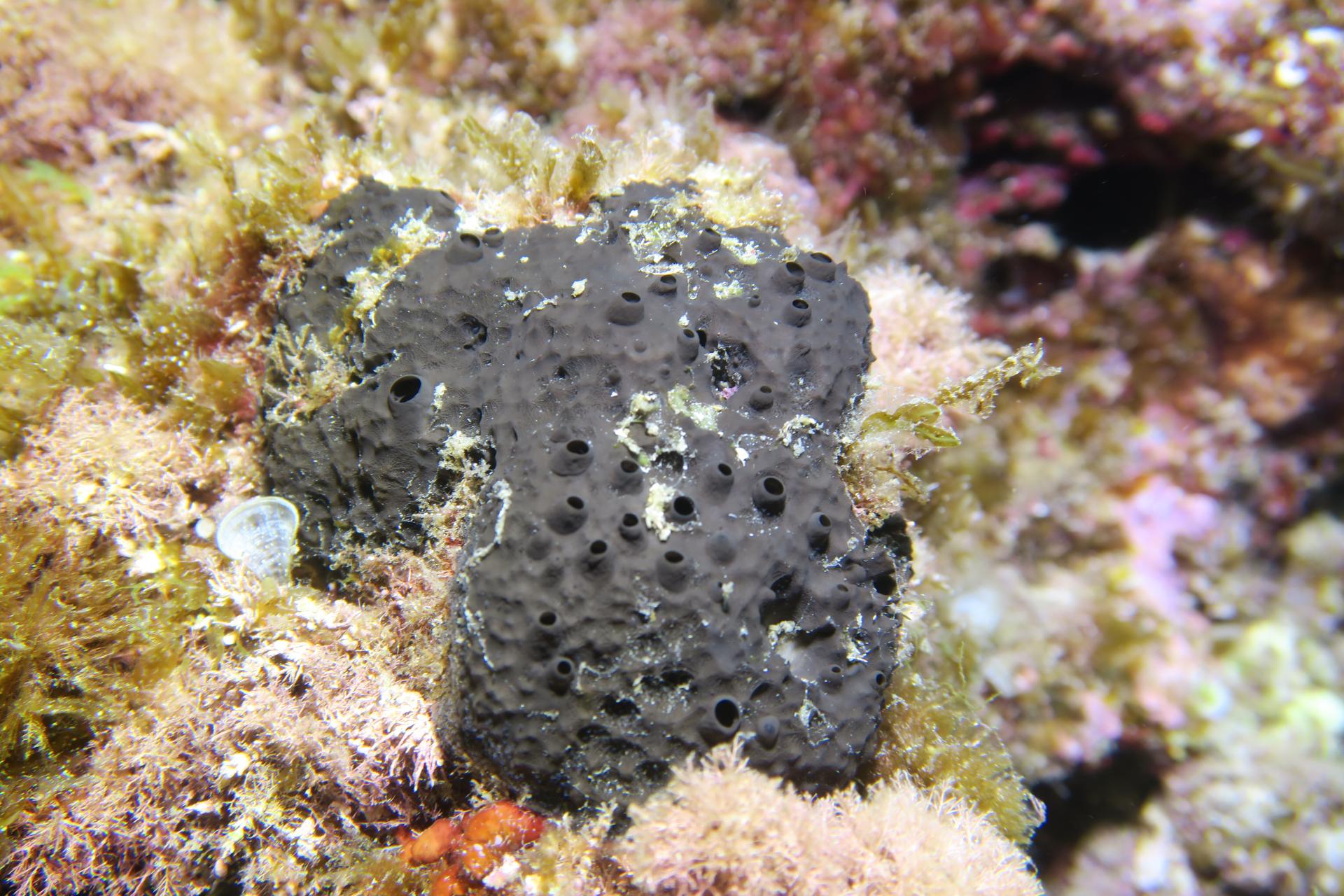 Blue Sharks in the Mediterranean: are we eating an endangered species?

“The first indicators, especially in large fish, such as groupers, is that they are moving to deeper areas, fleeing from these high temperatures. On the other hand, in the shallower areas, where the increase in temperature has been greater, we begin to find benthic organisms (which live hooked on the seabed) that are in poor condition or dying”, says Patricia Puerta, Save the Med’s biologist and coordinator of the Formentor Project. “We have found sponges that are decomposing, and in dark areas (caves, for example), only coral skeletons remain”. And we can't forget about the posidonia, the forest of the sea, which also begins to suffer above 28 degrees.

An international team of researchers led by the Institut de Ciències del Mar (ICM-CSIC) has proven that, between 2015 and 2019, the Mediterranean experienced a series of marine heat waves that affected all regions of the basin, which resulted in recurrent mass mortality events throughout the analysed period. The details are reported in a study which was recently published in the journal Global Change Biology.

Populations of approximately 50 species (including corals, sponges and macroalgae among others) were affected by these events along thousands of kilometres of Mediterranean coasts, from the Alboran Sea to the Near Eastern coasts, according to the study, which involved experts from the Centre d'Estudis Avançat de Blanes (CEAB), the Institut Mediterrani d'Estudis Avançats (IMEDEA), the Instituto Español de Oceanografía (IEO), the Universitat de Barcelona (UB), the Universidad de Alicante (UA), the Universidad de Sevilla (US) and the Museo del Mar de Ceuta , as well as other international centres. 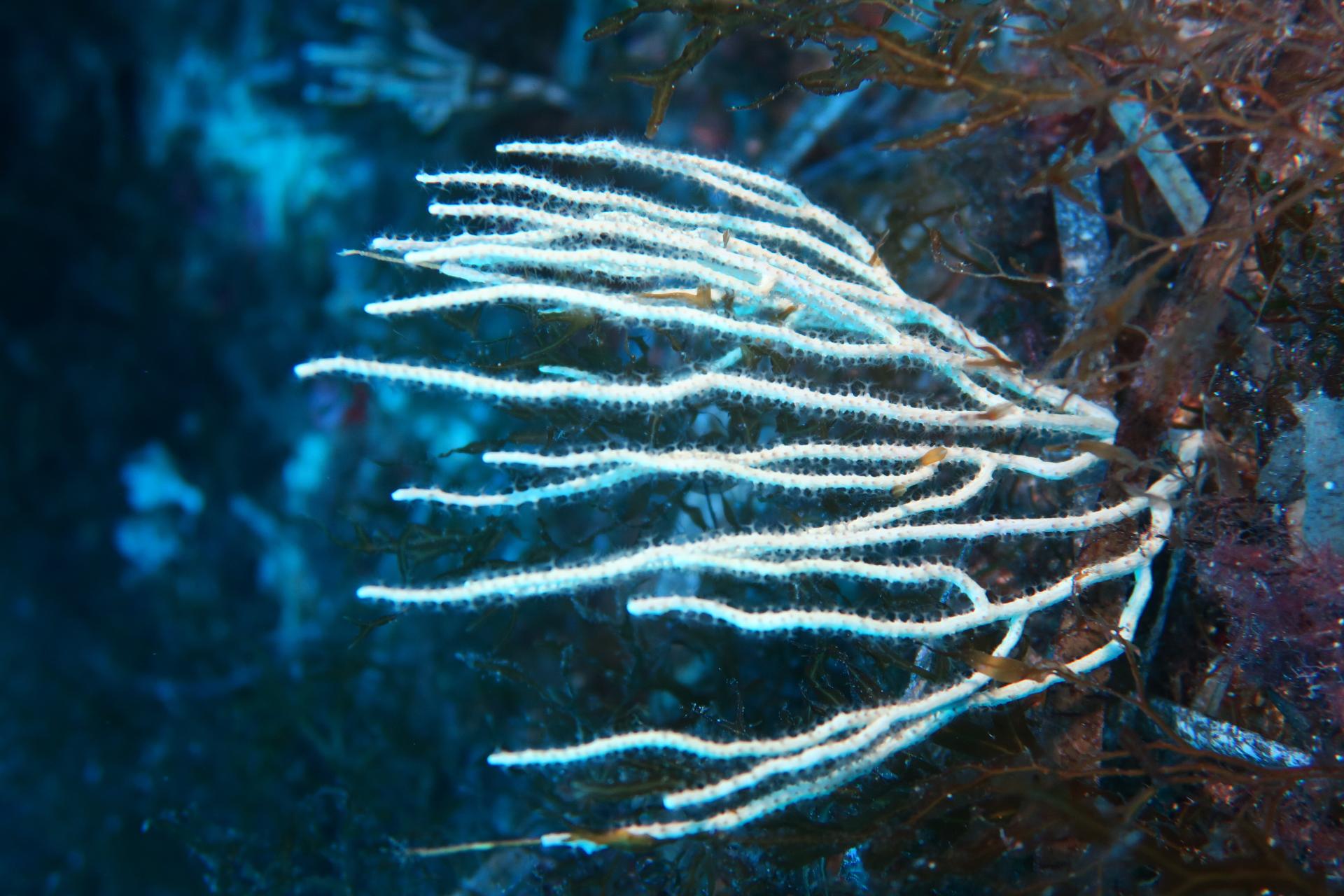 If this scenario continues, we face a sea with much less biodiversity, according to the study Future evolution of Marine Heatwaves in the Mediterranean Sea . “If the conditions of an area are not ideal, for example if the temperatures remain very high, only certain species will be able to survive under this scenario. This means that all the others will need to move to and inhabit other areas to survive and persist if they are available to do so”, says Puerta.