Our Soller politicians operate in uneasy co-operation. If one or other of the independents vote another way the house of cards comes tumbling down. Two issues are the on the horizon today which is causing sleepless nights in the Town Hall and amazing interest from the rest of us. New readers need to know that car parking is a major issue here and a vote was lost last week as 1 ‘Indi’ voted against the proposals and 1 abstained for the Cetre Car Park. This week it is the turn of another car park to get centre stage.

This one has been on land in Gran Via rented to the Town Hall, by a local family. They are now proposing to build or create their own car park on this land. Any time soon it will not be leased to the Town Hall. Those days are almost over. It has to be said they also own a large chunk of the Gran Via on which they are building a hotel. This is said to include the current car park land. 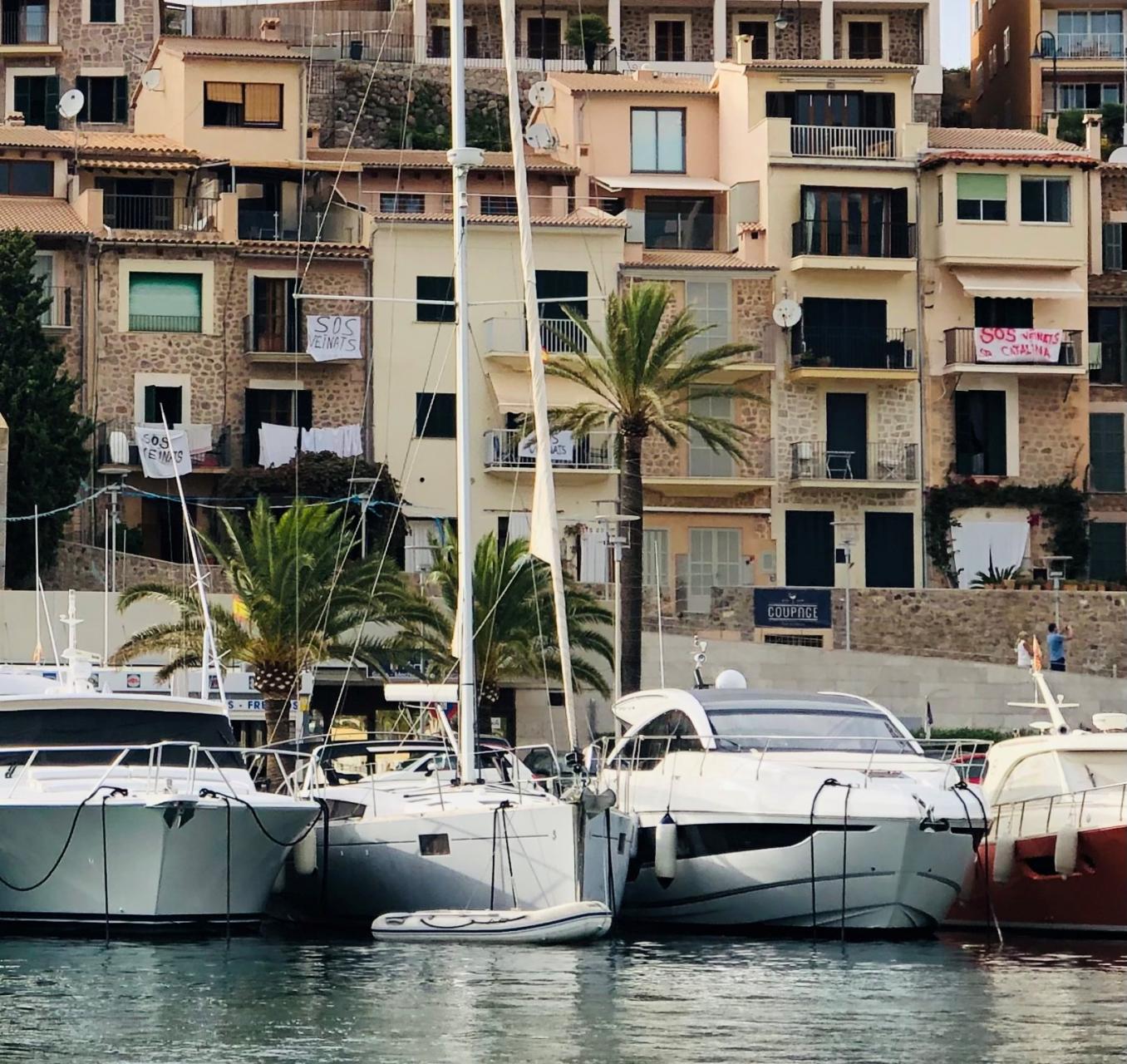 So the crying into the milk is everywhere, with all blaming the other, the car park destined to solve all problems will not now go ahead. Any day now the little one in Gran Via will be no longer. Once these major cracks appear we all know that other decisions held together with sticky tape are likely to unravel. Let’s go down to sea for the next one making the politicos cry.

The controversy that has given rise to the campaign “SOS neighbourhoods of Santa Catalina” is the result of the recent installation of a place that the municipality recently proceeded to close. This was all to do with the terraces which were allowed in for Covid social distancing. Who is going to maintain what and the general feeling against terrace extension is the key to this part of the problem.

SOS banners everywhere
Alongside this is a new kid on the block and it’s all to do with the huts and areas which used to be used, at street level, for fishermen’s storage. These warehouses have changed use now and sit there while their owners decide what to do with them. Some are large enough to make bars and shops and therein lies the fear. The Department of Urbanism is excited about this space and they are looking to modify existing urban planning laws to allow change of use. 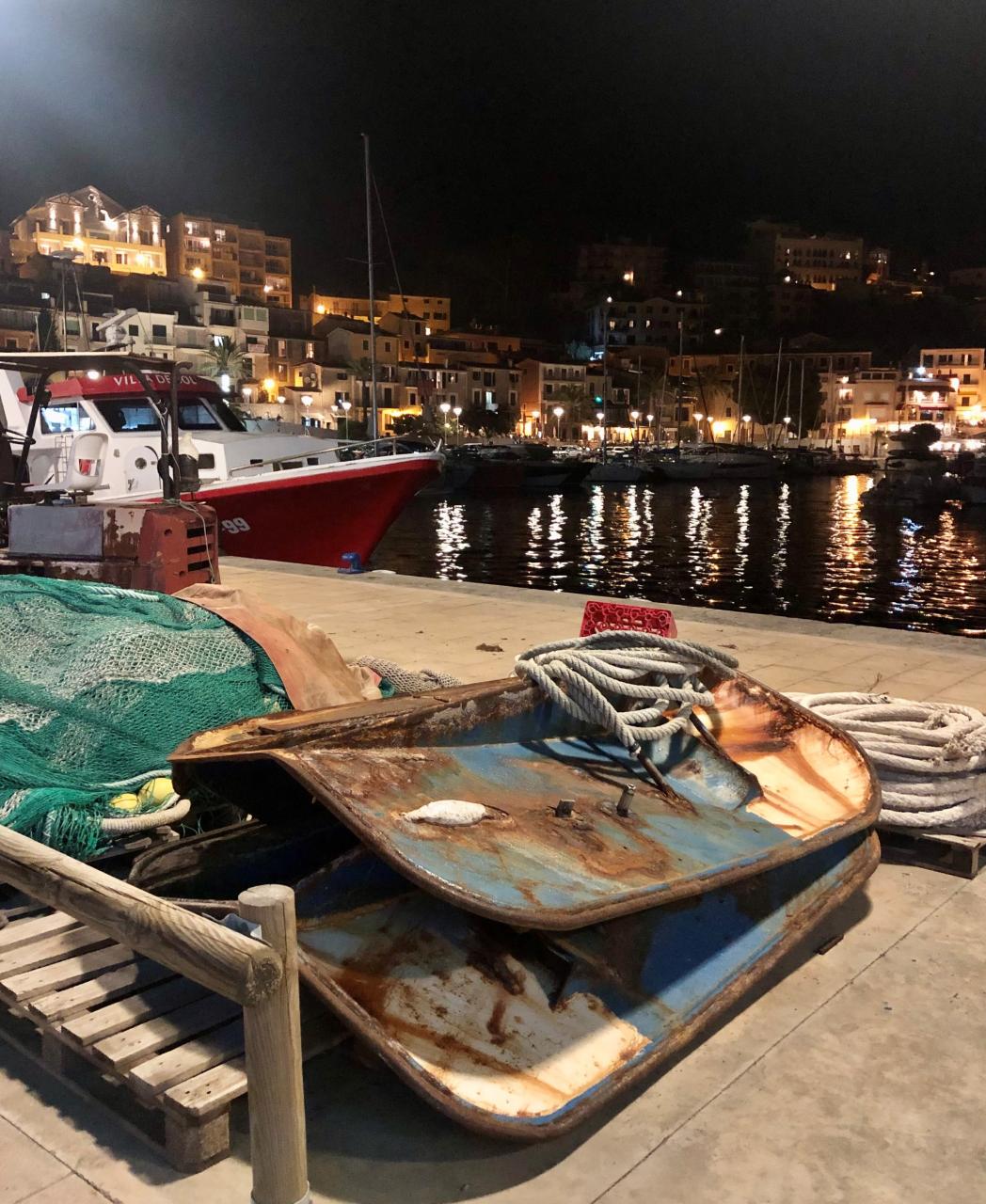 The SOS banners are being erected and everyone is being warned about this development, which is not to everyone’s taste. The number of visitors to Puerto Soller is said to warrant more bars and retail outlets. Tell that to the Santa Catalina residents and those who hate how developed the Puerto has become over recent years.

Political Soller
So Politicians what-ever are you going to do? You haven’t even got a majority to decide which brand of coffee to use so you are definitely in trouble with all these decisions. I am not a political pundit but I think our politicians are going to be treading water until the next elections. The two years left will probably be a real waste of time in decision making terms because of all this.

Two years before we can vote in the municipal elections. This is one of the votes left to us as residents. In my book it is essential we all perform our duty and vote. To do this means turning up at the Town Hall and asking to be registered for voting purposes. All residents here from the UK can do this. All second home owners who are here for a maximum of 180 days a year can’t.

The last elections here were nail bitingly close which is why we have the fiasco of the last week. This is also the reason this administration will limp along for next two years. Such a waste of good decision making time when there are many social issues to be taken care of in Soller. Over priced housing, high rents and a dependence on food banks being disproportionate, is all on the list our politicians should be looking after. Instead it is all about who is going to lick the stamp to post the letter to someone else to make a decision.
A week in the life of our political friends in the Soller Valley.