I get particularly nervous when fires break out on the island during the heat of the summer. This is probably because a few years ago a huge fire raged in our peaceful valley and we we’re moved out of our home at very short notice i.e. as in the local copper yelling at us from below the house “Get Out Now!” I can tell you it doesn’t half concentrate your mind when all you have time to collect are the dog, passports and deeds to the house - that was it. 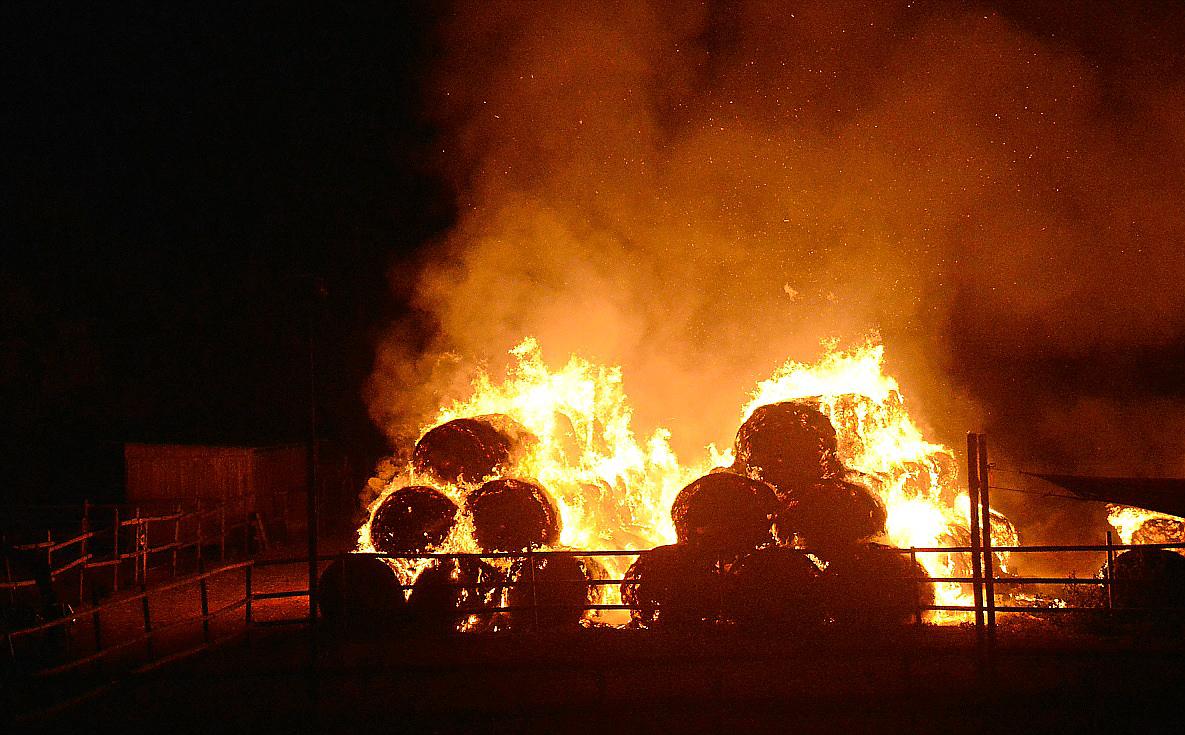 I always think of this when fires break out at this time of year and in particular my local area of the far south west of this island of ours. The Bulletin has reported a number of wild-fires across the island recently and I suspect that it was ever thus at this time of year. Nevertheless, there is a real visceral fear of a fire out of control as the basic elements of heat, wind, and fire, take on our supposedly sophisticated society. Once again we are eternally grateful to firefighters and other emergency service workers who take on this dangerous element of nature in the raw, as part of their job. Thank you.

Not a bad little earner

As my mind is in overdrive today, I intend to cover a number of subjects in today’s ‘Confidential’ from - fires to football - Covid test centres to high temperatures and surprisingly busy roads. So let’s make a start shall we? Are Covid test centres the new boom industry I wonder? As we are due to visit the UK as we always did prior to the pandemic at this time of year, we went to find the place where it would be done - because, well ahem…just because!

Anyway, as we drove then walked around Paguera looking for our particular test centre I counted six different places that offered the service, ironically mostly housed in shops that would have gone bust because of er…Covid-19. At 30 euros a pop and with short queues of mostly German tourists waiting to be tested - not a bad little earner I would have thought.

Asking for a friend

l Just a thought. How do elderly people manage to download those health service information Apps when most of them wouldn’t have a clue what people were talking about let alone know how to do it? Asking for a friend!

There's a lot of it about!

Even with the recent surge in visitors to the island I am baffled as to why there is so much traffic on the roads at the moment. With the best will in the world, the recent upturn in tourism surely can’t account for the fact that the roads are very busy at the moment. I don’t just mean the Cintura and other main roads either.

For instance, there is a constant flow of traffic through my quiet little village and it is really noticeable. Friends tell me it seems that way because things have been so quiet for the past 15-16 months but I don’t think so do you? I wonder if this is anything to do with the reportedly difficulties of getting hold of rental cars on the island at the moment and the spiralling cost of doing just that.

Apropos nothing - I parked my modest Ford with the missing hub-caps and go-faster scrapes down the sides in the big free carpark in Puerto Andratx earlier in the week. When I returned from a pleasant coffee and a read of my Bulletin I found that I was completely surrounded by top of the range Ferrari’s and Porsche’s complete with a number of middle-age men wearing brightly coloured shirts and their young blonde research assistants glowing with orange hued sun-tans. Why would this be?

I was going to complain about the recent high humidity on the island, but - as I write this (late Tuesday morning) a rather nice cool breeze is blowing down the valley. However, I find it fascinating how two people or more can have such differing attitudes to the heat. For instance, I don’t mind the heat usually apart from those ‘heavy’ days when every pore in your body seems to be leaking liquid.

However, my better-half is not keen at all and usually seeks to avoid it if she can. These diverse reactions in the summer months does lead occasionally to a certain amount of bedroom mobility. Indeed, why is always the man that has to tuck his pillows under an arm at 2am in the morning and lurch into the spare bedroom because of a fundamental disagreement over the use - or non use of bedroom air conditioning?

Something has to be done

Well, it seems that it’s not ‘Coming Home’ after all. I have to say that rather like millions of other English football fans I was disappointed that our boys couldn’t win the trophy, but - felt huge pride in their collective performance both on and off the field. However, what is it with some our fellow countrymen?

Some at the moronic end of the football supporters spectrum can’t hear another national anthem without feeling the need to boo and jeer it. Nor it seems, can they pass a family of Danes, Germans or Italians without threatening them, children and all! I know that these people are a minority, but it seems to me that they part of a growing minority.

As someone who is old enough to remember the vile thuggery that posed as ‘passion for football’ in the late 70’s and 1980’s I think that it is time to get tough on those who think that nasty and violent behaviour is a prerequisite to supporting club or country. If this wasn’t bad enough, these people like to spout racist bile even at their own teams players at either club and country level.

I was once at St Mary’s stadium supporting Southampton when a couple of blokes two rows back started shouting racist insults at some of the opposing teams players - seemingly oblivious to the fact that the Saints had four black players in its own ranks. Happily, those around these morons alerted a steward and they were forcibly ejected by two burly coppers. Nevertheless, I suspect that no charges were brought - and so they would be free to do what they did and said - time and time again. Very sad!