More than 22,000 people have joined the SOS Turismo Initiative in the last three days, to demonstrate their concern over the economic impact that the coronavirus pandemic and the subsequent restrictions are having on companies and jobs. 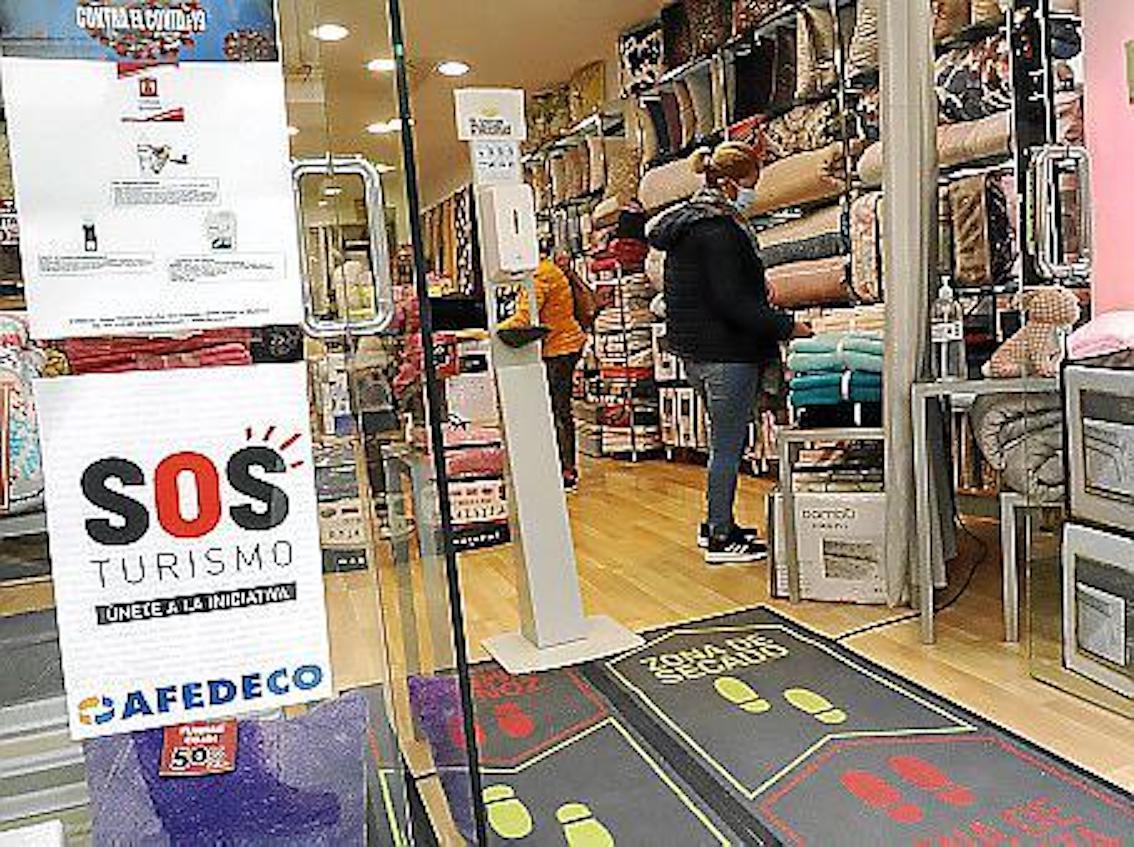 Posters have appeared in shop windows and on the façades of buildings all over the Island and social media websites such as Facebook and Twitter are jammed full of messages of support.

Those who have signed up have said they're deeply concerned about the slow pace of the vaccination campaign and the fact that tourism companies don’t know when the 2021 season will begin. 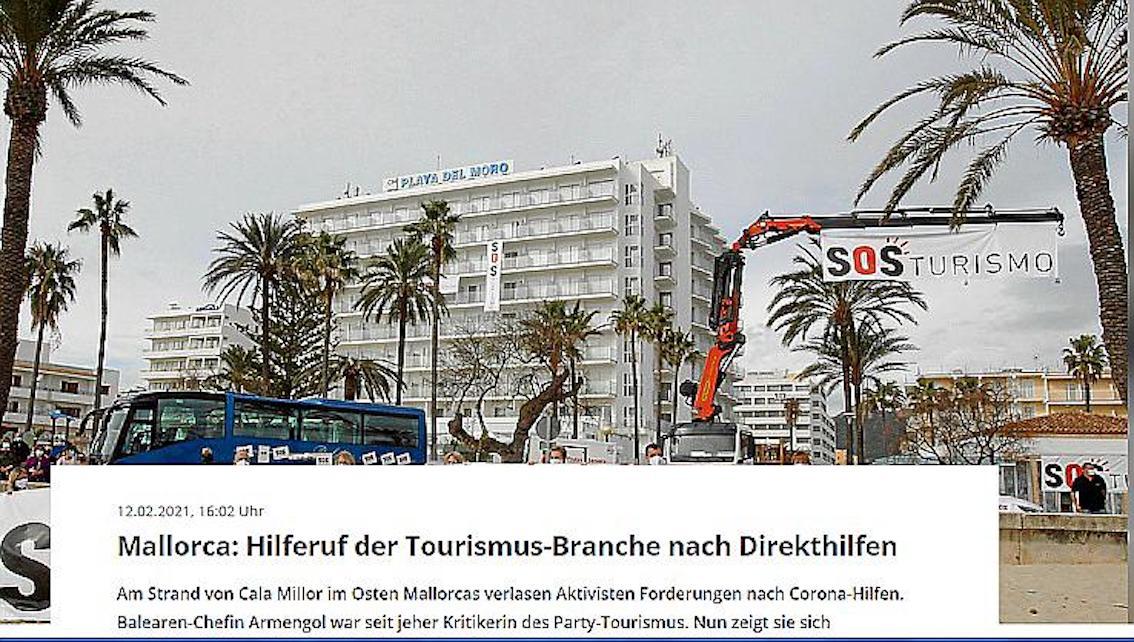 The SOS Turismo launch was also mentioned in the German and British papers and on radio and television.

Tour operators and Airlines are really worried about the continued uncertainty over when the 2021 summer tourist season will begin.

But the biggest problem is that Tour Operators and Airlines are in a very tricky financial situation, because business has plummeted by around 90% since March last year. 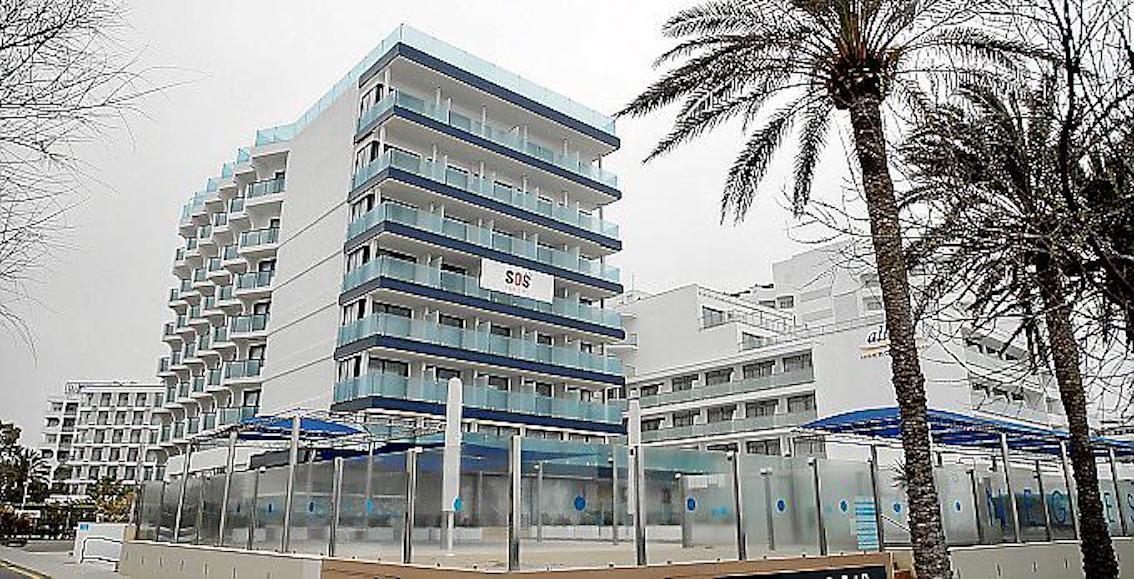