Temperatures forecast to start creeping up again, especially at night.

The eye of the storm hit the North East of Mallorca and Minorca. | Última hora

Last night (Wednesday), Mallorcans were finally given a break from the tropical nights with minimum temperatures falling below 20 degrees.

The deputy spokesman for Balearic State Meteorological Agency (Aemet), Miquel Gili, said today that is had been a long time coming because the island has had to endure weeks of tropical nights with temperatures above 25ºC. 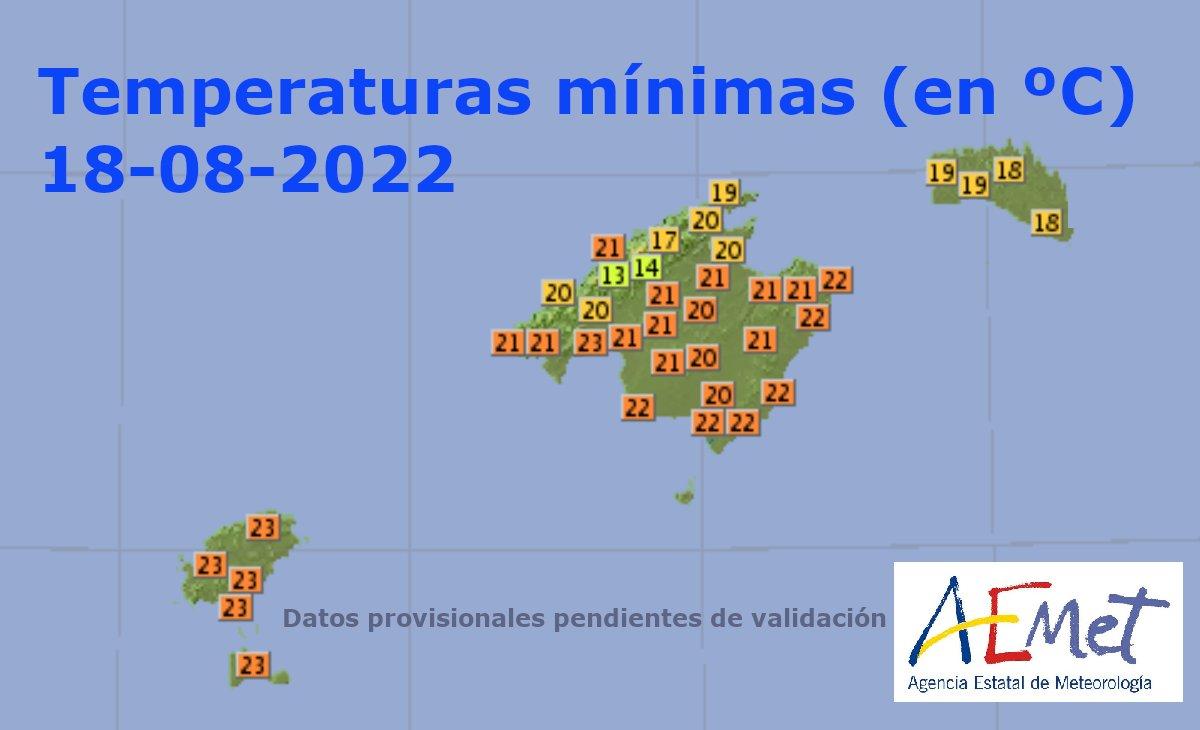 “It was the second night in August that was not torrid,” said the deputy spokesman.
Looking ahead to the next few days, Gili has forecast that night temperatures are expected to rise slightly again and we will once again have tropical nights, as the minimum temperatures will not drop below 20ºC.

With regards to the storm, the north east of Mallorca and Minorca got the brunt of it.