Spotlight on Soller: ‘Tell me the story from the beginning please’

In the past the area used to be known as ‘The Island Within An Island’.

Every week I meet people who are considering moving to Mallorca and especially the Soller Valley. I know many of them because they have followed our stories and information on the Sollerweb Facebook and website. Some, I have a virtual relationship with, and others I meet often when they arrive here. This is always my absolute pleasure.

The question they most want answered is whether small town Soller will be enough for them when they move. They come from London and the large cities of the UK plus many places in the USA and Sweden.

The know that half the population of Mallorca live in Palma and the suburbs of that great City. They also know that on a small island the journey time to the centre, if you can use the motorway or main road, is normally no longer than 30 minutes. 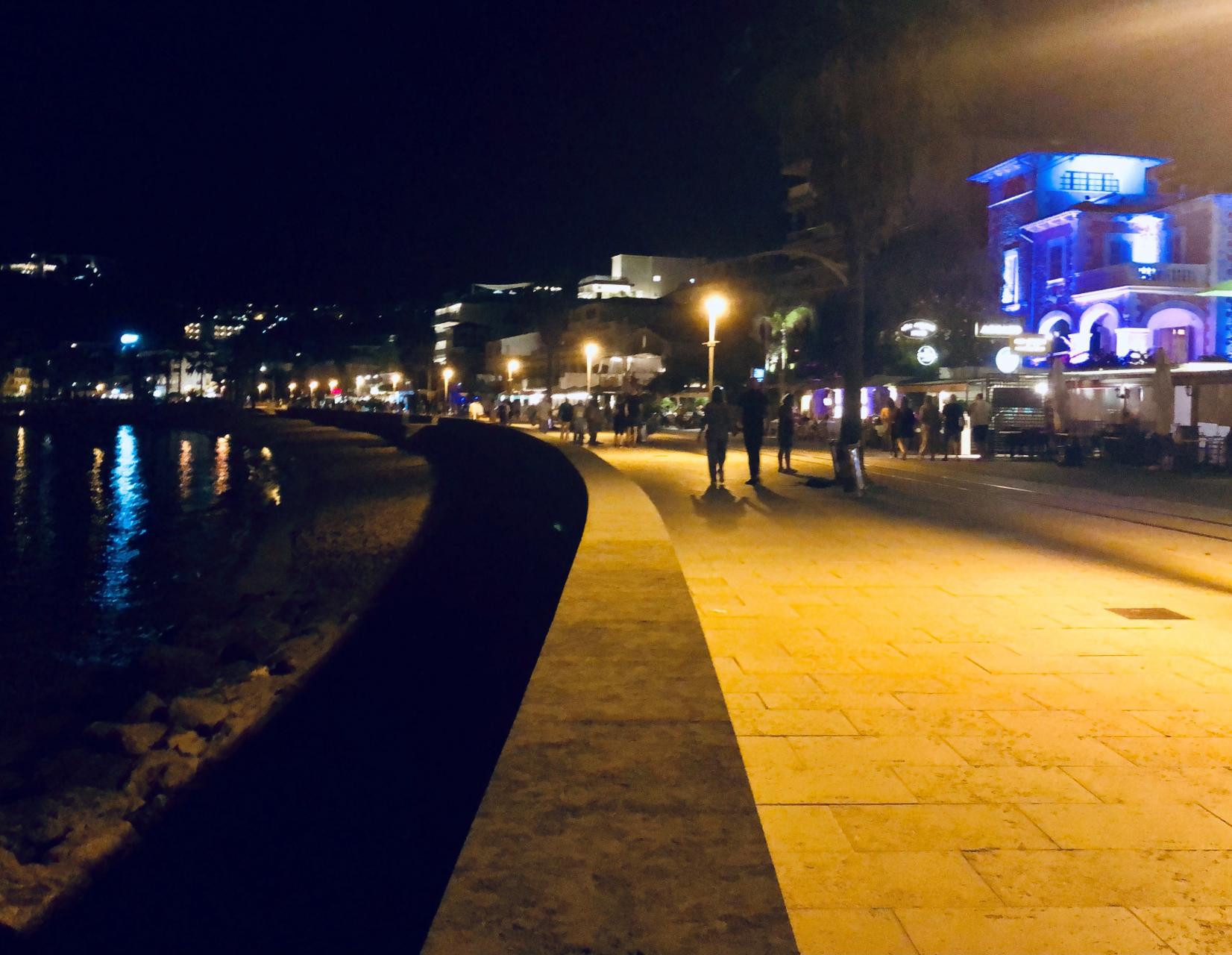 My answer is that in Soller you have a mini metropolis where normal everyday life goes on. We don’t just come alive in the Summer like many of the resorts on the island, we are here in our own universe living our own existence.

In the past the area used to be known as ‘The Island Within An Island’. Isolation and a way out via the sea was the Soller Valley of old before the tunnel was built. The culture and mindset developed then is still in evidence today. To be a Solleric is considered a badge of honour by many.

The Soller Valley is home to farmers, playwrights, carpenters, fishermen, authors, singers, musicians, doctors, dentists, shop assistants, builders, plumbers, teachers, hairdressers, tourism and hospitality employees and a huge number of those who are over pension age. In other words, a full spectrum of society. This is a very unusual situation which contributes to the unique Soller way of life.

All over the island elderly people live in villages and towns. During the day they are often the only ones there. Children are in school and the working population have left the village to go to work. Palma being the metropolis, has a different centre of gravity as commuters from all over the island pour in to their employment, keeping the trains busy. The young love living in the City alongside all the established Palma families who have a number of houses on the Island. Winters in Palma and summers in Alcudia, Muro, Soller, St Elm and the like, is one of the norms.

Meanwhile the Soller Valley has a ‘mini metropolis’ life. Nine schools in our Valley, many businesses and entrepreneurs, high end restaurants and shops, two local weekly newspapers, a music programme which feeds our souls, plus a tourism model which other resorts envy. A ten month season is unheard of in many places outside Palma but has existed for years here.

The conversations are always fascinating and many of our new home owners have come here on holiday in the past. They know what they are getting when they start their house hunt. The many, who tell me that they just knew they had landed in the place they wanted to live when they visited for the first time, are the bigger surprise. There is something about emerging from the Soller Tunnel and having the view beneath you which figures in many conversations. This seems to be one of those ‘hair standing on end’ moments I often hear about. 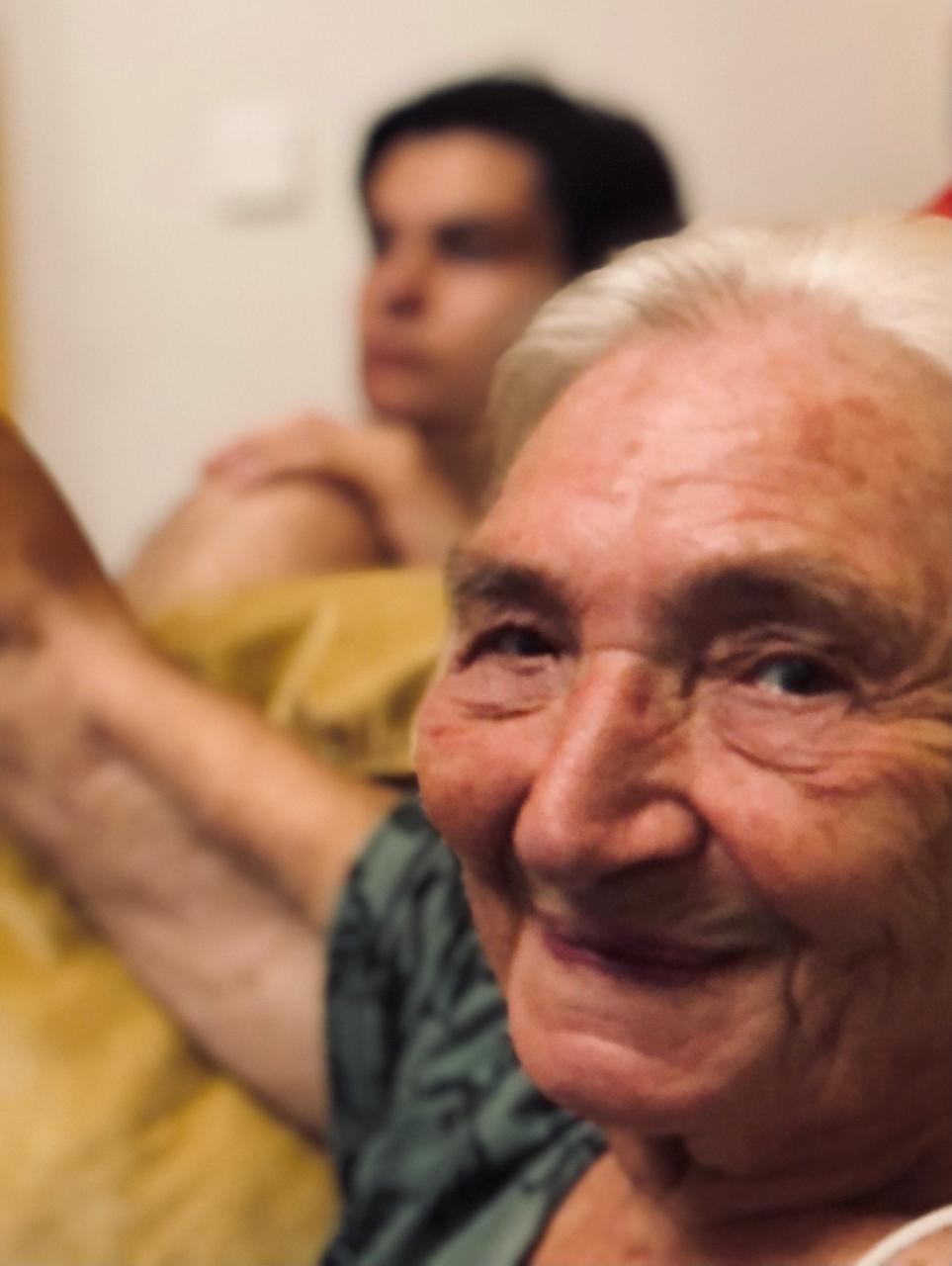 The Soller Valley has a new intake every year, usually about now, in September. People arrive ready for their children to start school at the beginning of the academic year with all their new classmates. Some come for an adventure for a few years, some for job relocations, some are running away, some are migrants looking for a better life, some have family history to research. So many reasons and for some it just doesn’t work. Palma beckons and Soller is relegated to Sunday beach trips.

The beauty of the Soller Valley is shared on so many TV programmes and films now that film site tourism is big business. Trips to locations of the Night Manager, Mallorca Files and many others is the reason that you can’t get a table in certain restaurants for love nor money.

I am only half way through my story of why people live here. I am sure I will tell more as this winter’s chats take me to the next level of why people are joining us in 2021 for our Soller Valley life.