The allure of indian spices

When it was announced at the beginning of the week that the interiors of restaurants would be closed again because of the increase in Covid-19 infections, I immediately went out in search of a meal inside, because I am not a terrace or a pavement man.

I fancied a Spanish kind of meal and headed for Sa Fonda in Avda Argentina where they serve really good Spanish regional food, but their parking space and interior were absolutely full — and it was only 1.20pm.

As it was early, I took a wander around the streets in that immediate area, making a mental note of those places that had terraces or pavement space, because it looks as if they’ll be the only ones open in the coming weeks…assuming they aren’t closed because of another increase in Covid-19.

I was pleased to see that those with available spaces were making very good use of them — and so were the customers. Every chair had a bum on it and the owners were merrily eating, drinking and chatting in the sunshine. 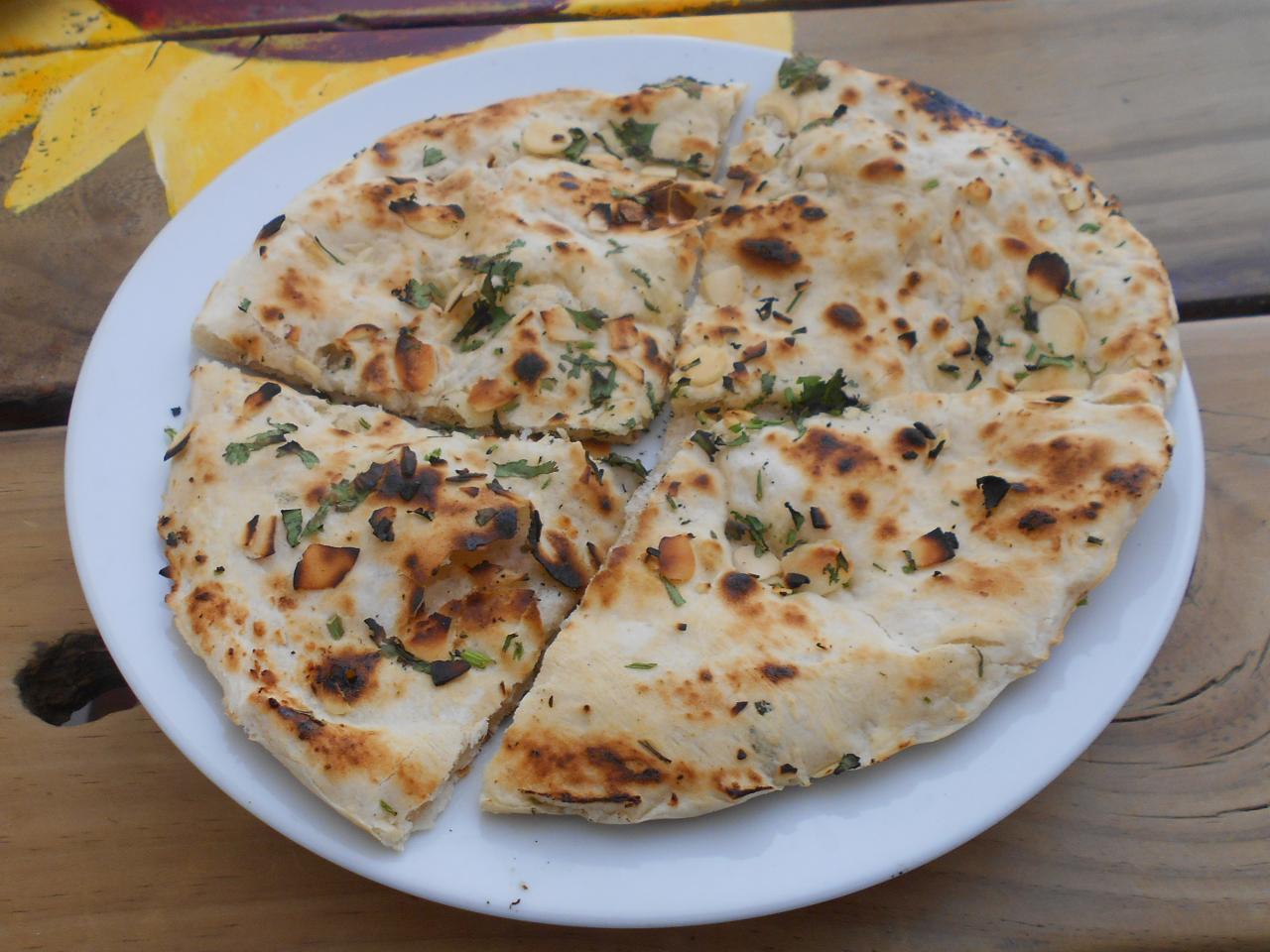 A few menus appealed to me, but none stopped me in my tracks and pulled me in by the scruff of my neck. I added a few names to my mental notes and then all of sudden the aromas coming out of one restaurant door literally brought me to a standstill.

It was an Indian restaurant I know from two previous visits, and those warm spicy perfumes that filled my nostrils brought back memories of lovely Indian meals, at home and in restaurants. 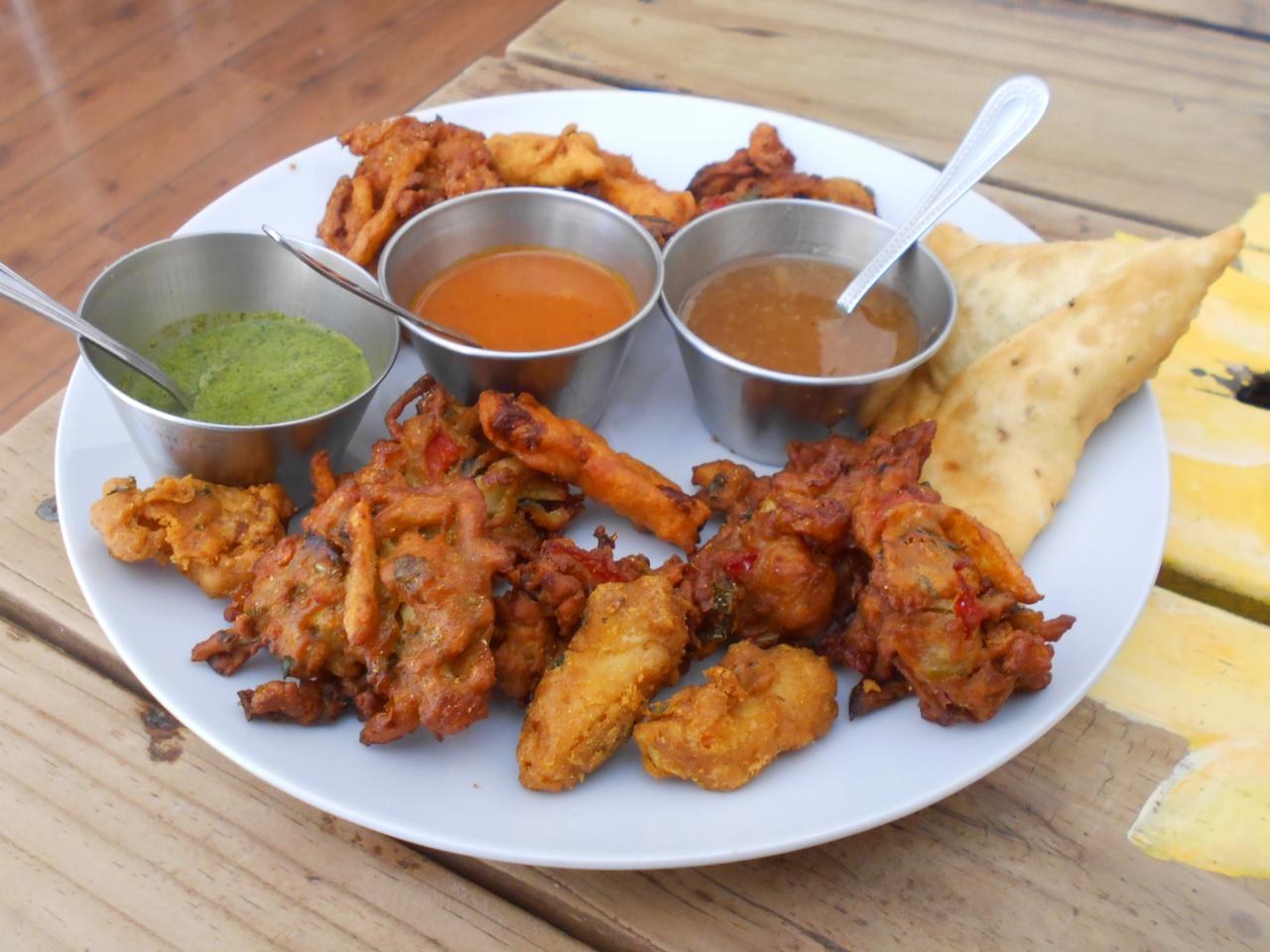 But I wanted to look at the menus of three nearby places and set off towards them. After taking only four steps I turned round and went towards the door of that Indian restaurant. The allure of those seductive Asian spices was too much.

I just had to have an Indian meal.
Jonny Dhaba is a basic kind of place with no frills but generous amounts of good food on the plates and prices that are very right. That is a formula that should build up a clientele of regulars — and that’s exactly what Jonny Dhaba has. 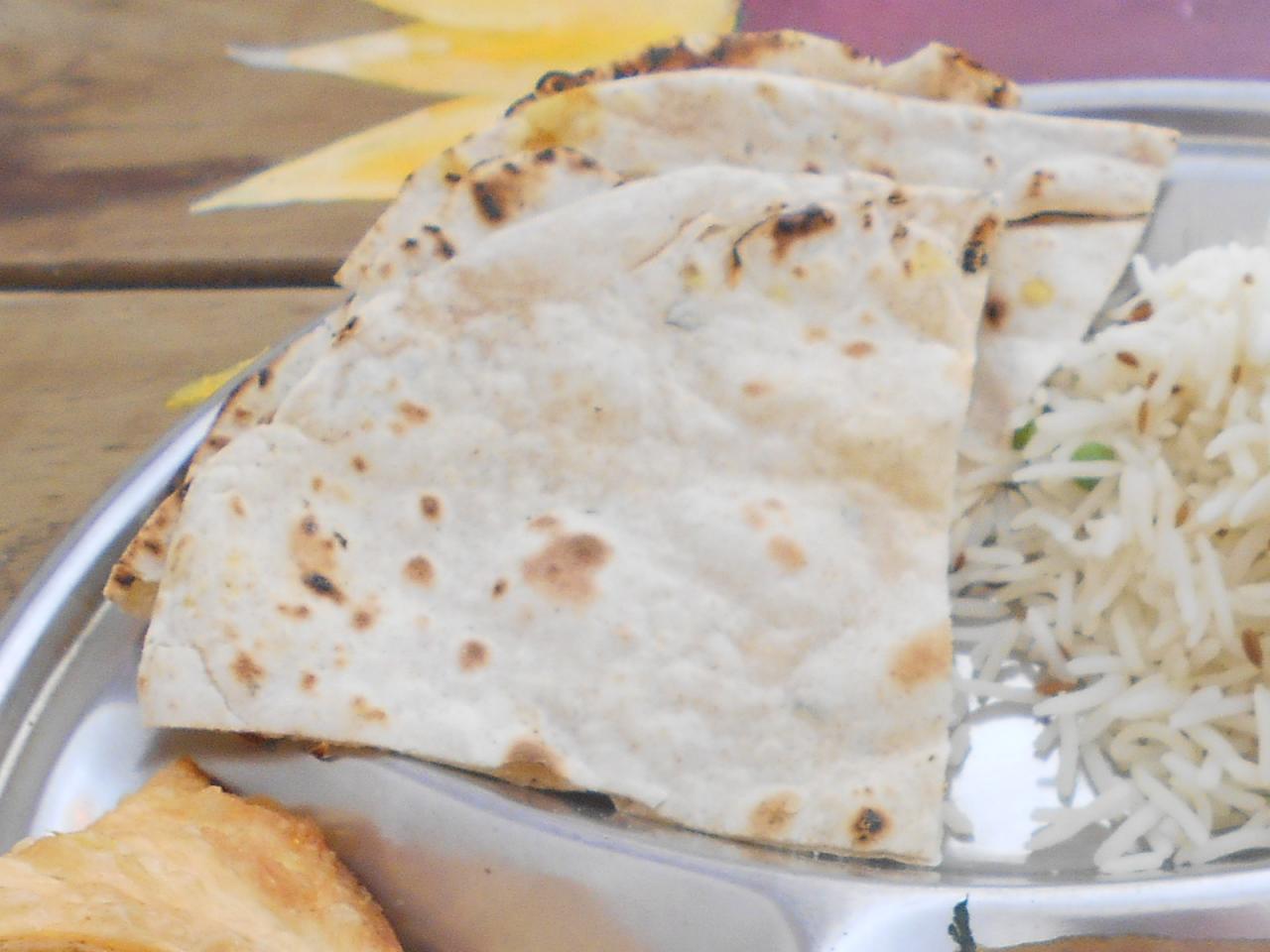 The young man in charge of front of house seemed to be on first name terms with everyone. And a couple of people, who obviously hadn’t been in Palma for ages, stopped by to say hello. That kind of familiarity in a restaurant is always a good sign: only satisfied customers return.

We certainly left Jonny Dhaba with a nice sense of contentment as we left the restaurant — as well as some critical views.

Our mix of deep-fried starters such as vegetable pakora, battered-fried cheese, bhajis, slivers of battered-fried fish and a vegetable samosa, would have been so much more memorable if everything had been fried to a golden colour instead of being so brownish. The vegetable samosa was not acceptable: they should drop it or find a better recipe.

The contents of the thali were superb, although the meat-filled samosa was a points-loser. The filling was fine but the chewy pastry simply wasn’t up to the standard of other nearby Indian restaurants. 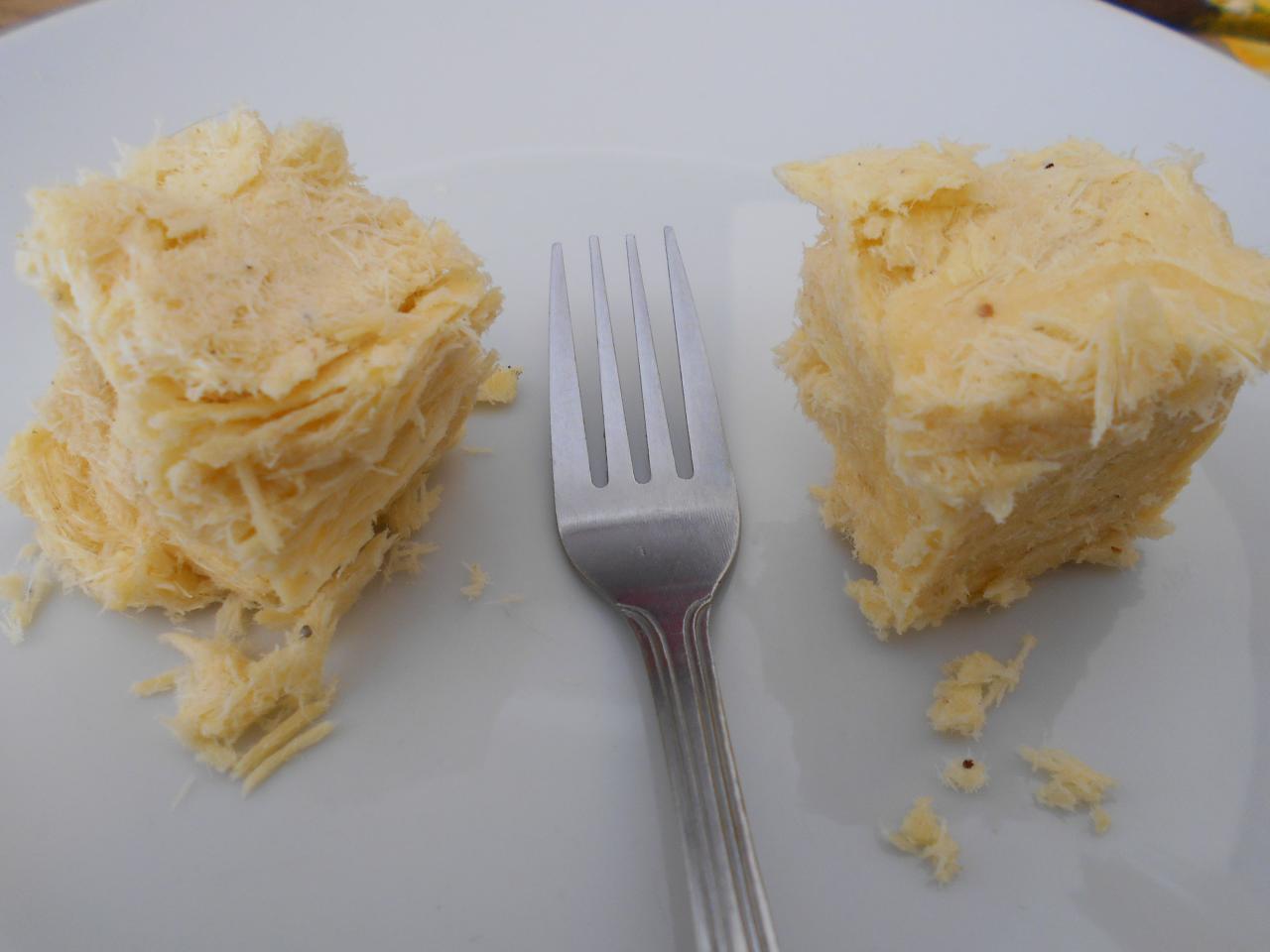 The curried lamb was splendid and so was the lentil dahl. The chapati and the beautifully cooked basmati rice chalked up a 10-rating.

Jonny Dhaba is a place to remember when you’re in the mood for a tasty Indian meal with generous portions and the right prices. The thali, which is a meal in itself, is highly recommendable.

The lamb curry was delicious and the lentil dahl was so scrummy that next time I’ll have a big portion à la carte.

The basmati was perfectly cooked, each extra-long grain separate from the others. Very much worth its 10-rating.

The naan bread with coconut wasn’t buttery enough and it lacked coconut flavour, but the chapati was one of the best top three I’ve ever eaten. Another memorable 10-rating.

The soan papri flaky pastry was so light it simply disintegrated and disappeared in the mouth. In a restaurant as basic as Jonny Dhaba €2.60 for a caña is a price too far.